Korean Vegetables to Grow in Your Garden 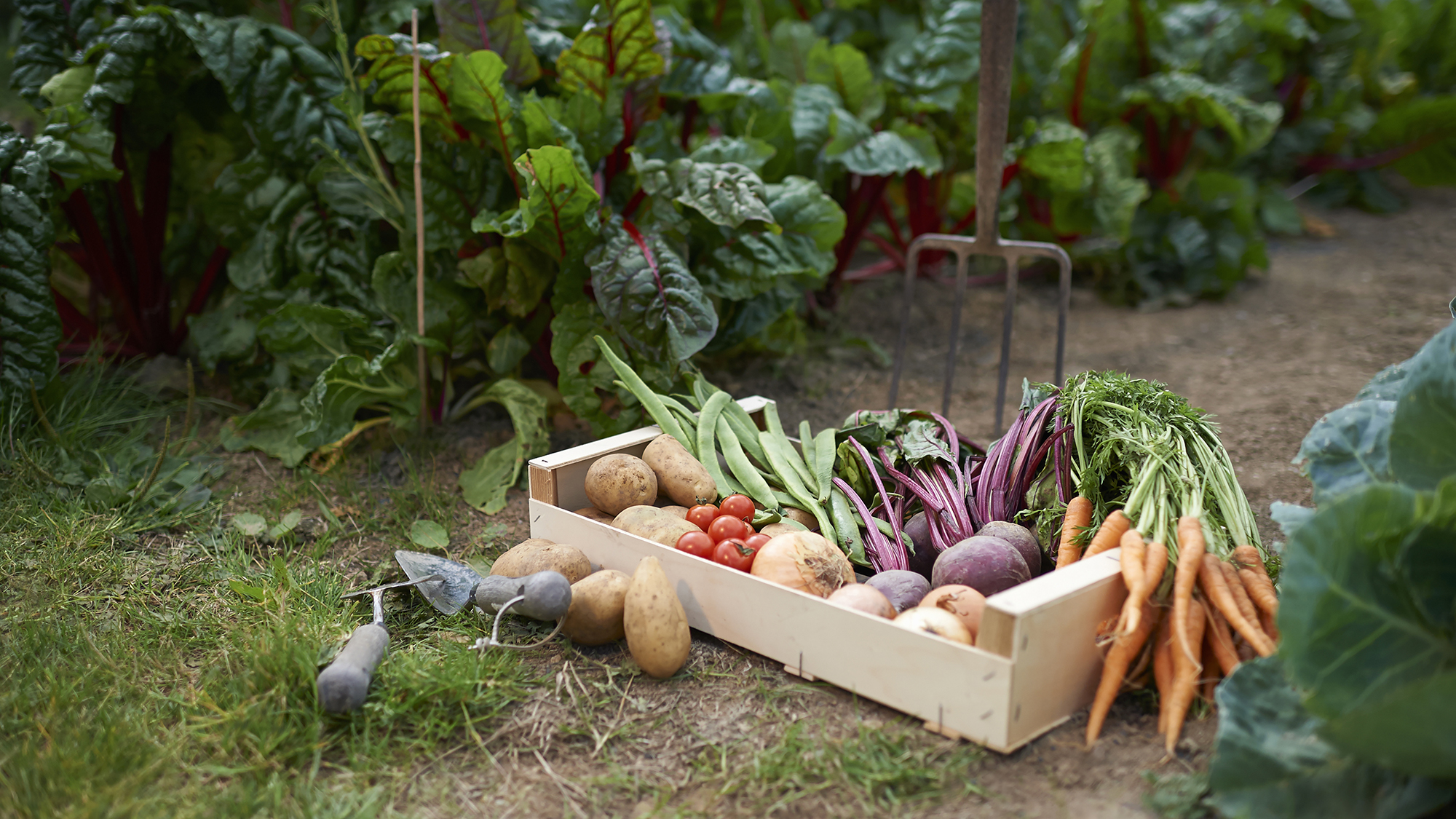 From BTS to Squid Game, Korean influence has had a huge impact on the world and today, many are fascinated with even the Korean cuisine.

A few years ago, I started making some traditional and classic Korean dishes when I got an amazing idea. What if we could grow Korean vegetables in our garden? 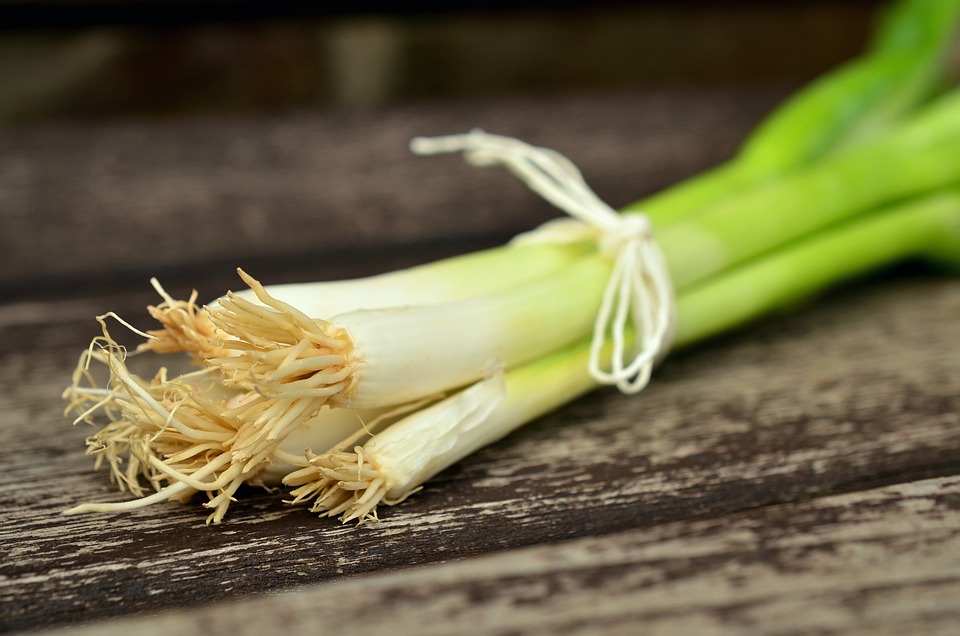 Green onions are an essential part of every single Korean meal. If you scan a few Korean cookery books, you’ll find that green onions often appear in almost all recipes. For example, as per some Korean food researchers, at least 90% of Korean soups will have green onions. Similarly, they are used in stewed, fresh, sautéed and fermented foods, as well as being used as a garnish or in marinades. Let me highlight just a few examples for you:

Green onions are so loved by Koreans that Kellogg’s Korea even released green onion-flavored cereal. It was a unique flavor that everyone, without exception, has been coveting and so the limited-edition flavor was released during the year 2020.

Now, back to the subject, if you plan on growing this vegetable, make sure you follow these tips:

Oh and I nearly forgot…if you want your green onions to sleep well, don’t forget to sing a lullaby – #BTS #Jimin 😉 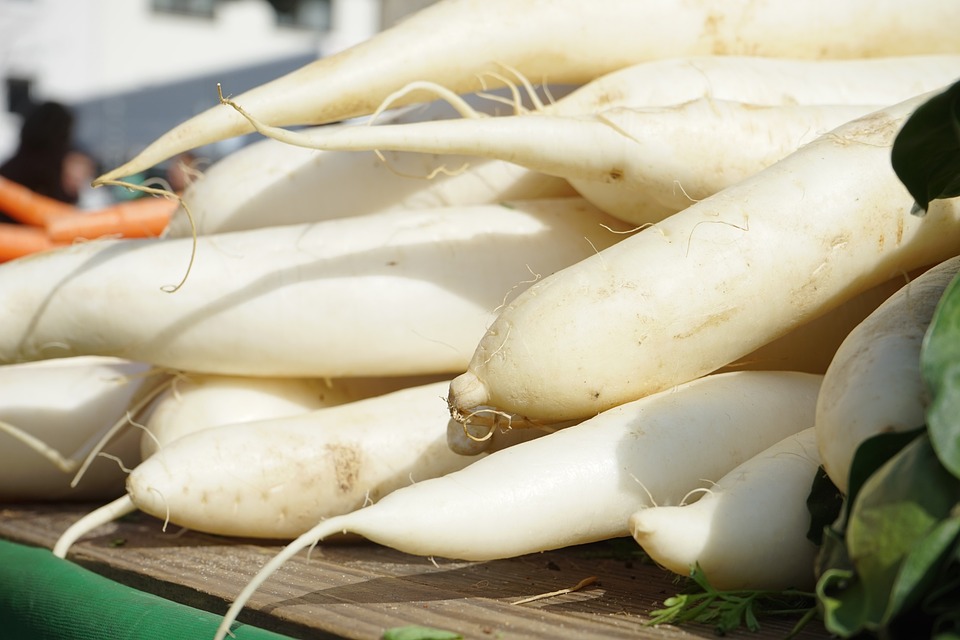 Also known as the Japanese radish or Chinese radish, the white radish is very popular in Asian cuisines. The vegetable looks like a huge and white plump carrot and is often eaten raw or pickled.

Korean food is said to be a mixture of the Chinese and Japanese cuisine, making it a blend of taste, variety, simplicity and health. And, the Korean pickled radish is a representative of this same Korean cuisine.

Most people assume that it can be quite difficult to grow white radish; on the contrary, I can tell you that there’s no easiest crop to grow than the white radish. You could sow the seeds and forget about them, but when you return, you’ll find large white roots (not that I’m actually asking you to forget them, okay?)

Daikon is a type of vegetable that can take a long period of time to mature due to its large size. However, it is still widely grown throughout the eastern region of Asia because it is a vegetable that requires little upkeep.

So, here are some basic tips to help you grow white radish at home: 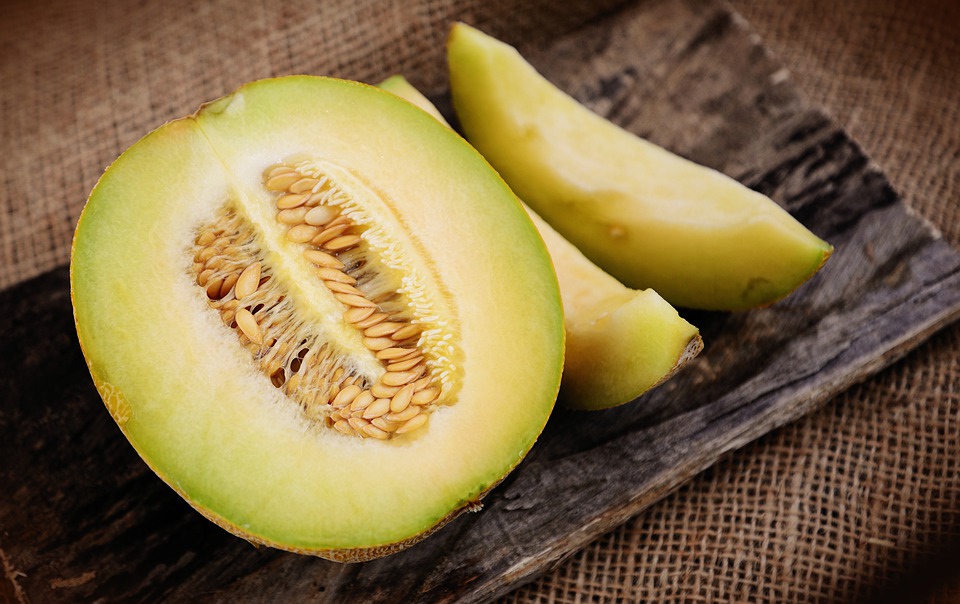 There is nothing more refreshing than a juicy slice of melon on a hot summer day. Although watermelon is often associated with fruits, it is a type of vegetable just 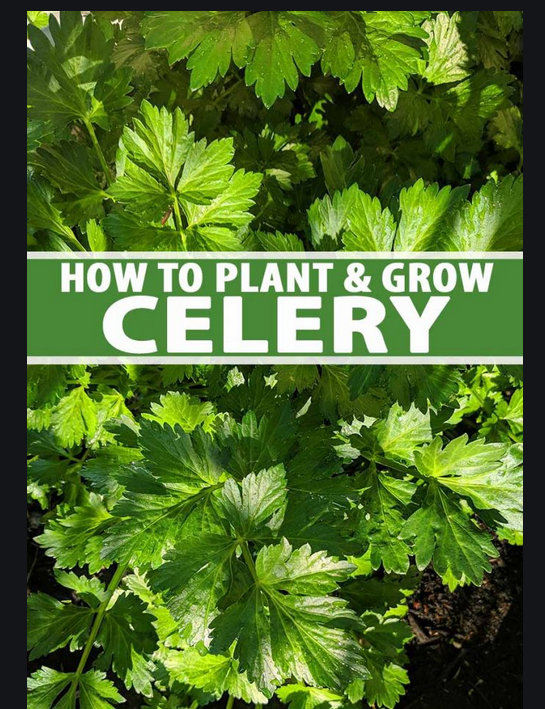 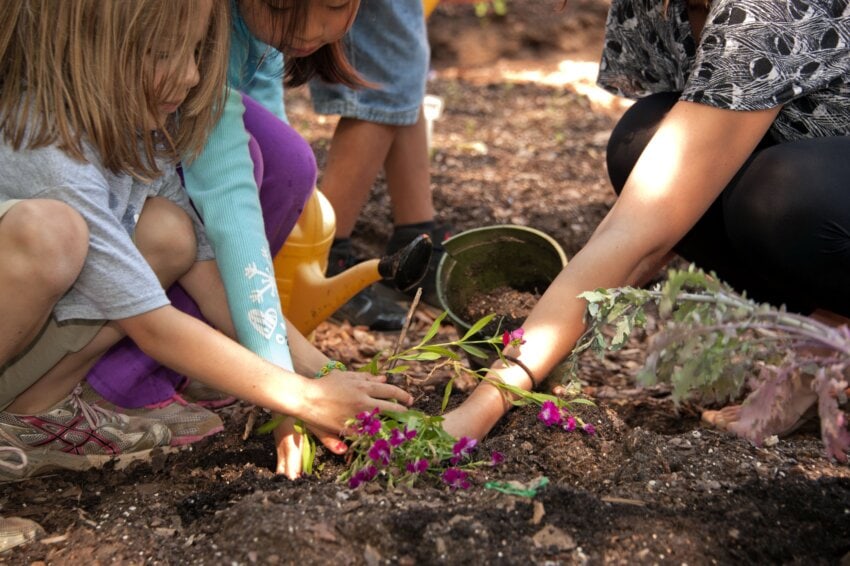