Exquisite Facts for all Rose Lovers (Part One) 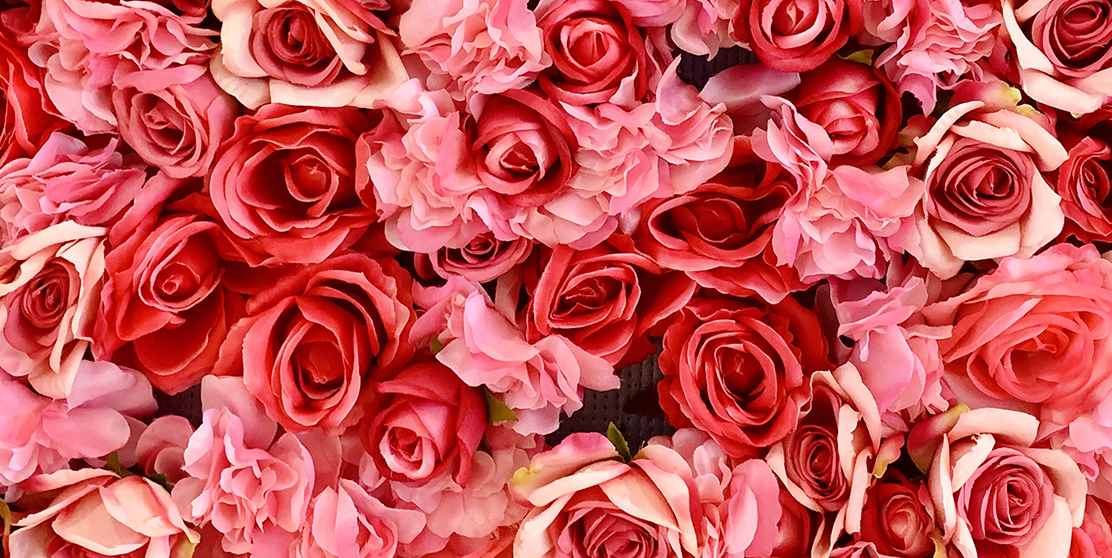 If you also love roses, there are facts you should know about our most beloved flower of all time. What is the difference between a bush rose and a flowering rose, when is the best time to order bare root roses, why the inoculation site should be underground and many other curiosities. What about blue roses – do they exist? No idea on the answers to all those questions? Chill! In this article, we are going to tell you all about roses! Happy discovery!

Fossil plant finds tell us that roses were growing on earth 30 million years ago. Originally, the rose originated in south central Asia and southwest China. The first recorded mention of roses comes from the historic city of Ur in Mesopotamia, where the Sumerian king Sargon (2684-2630 B.C.) is said to have brought back “vines, figs and roses” from a war across the Tigris River.

The War of the Roses

“The War of the Roses” (1455-1485), was a series of civil wars in England. During the Thirty Years War, the Lancaster and York families fought for the throne. The war was only later named the “War of the Roses” because both warring houses had roses in their coats of arms.

The War of the Roses” is also the name of a movie comedy about the bitter divorce battle of the Rose couple. Michael Douglas and Kathleen Turner star in this 1989 film. 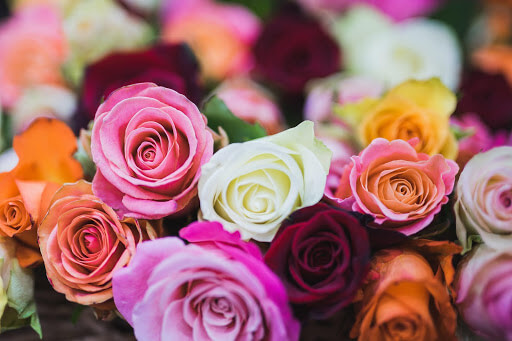 There are 18 species of the most common wild roses. Among the wild rose species are the rose hip, heather rose, pimpinell rose, day rose and stone rose. There are several competing and complementary ways to divide roses for horticulture. If roses are not assigned to a particular species, they can be divided into 44 groups, divided into pure species selection forms and primary hybrids.

Other divisions are based on cultivation methods, mainly to have a practical indication of maintenance – bush roses, discount roses and climbing roses. 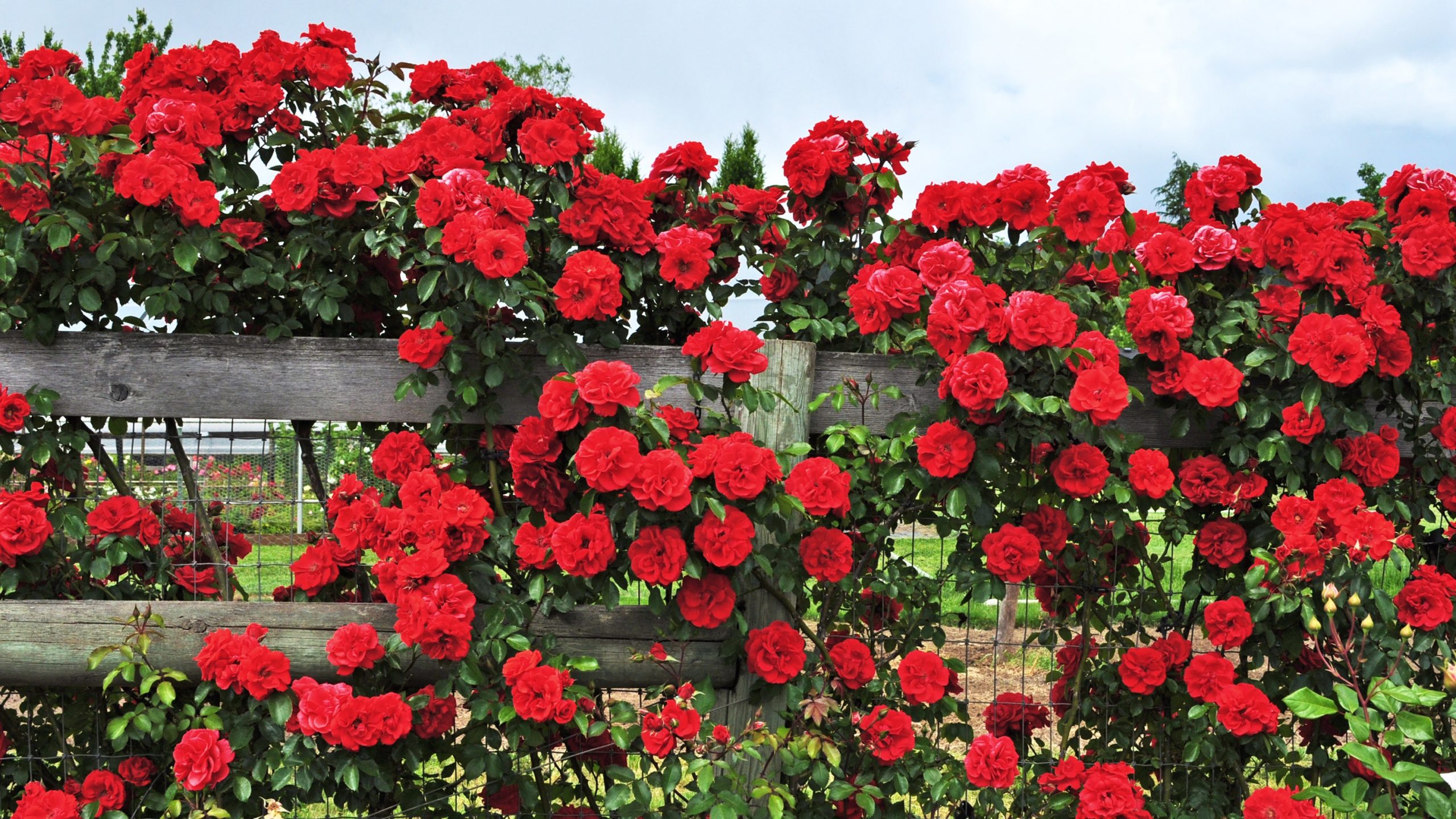 Climbing roses are generally distinguished from bush roses by their longer, weaker branches. In England, climbing roses are divided into “ramblers” and “climbers”. Ramblers have weaker branches, so they need support to grow upright and bloom on the previous year’s shoots, while climbers have a stronger habit and bloom on the annual shoots. In some other countries, we divide climbing roses more according to the flowering period: summer-flowering, permanent-flowering and upright varieties.

English roses are modern bush roses bred by David Austin. They have become immensely popular because of their strong scent and remontant. Over 200 varieties have been introduced to the market since 1963. The best known varieties are ‘Constance Spry’, ‘Chianti’ and ‘Shropshire Lass’.

Remounting means that it is a rose that blooms again. If the rose goes back up, it blooms first in early summer and comes back later in the season with a second bloom. There are also roses that bloom permanently, or at least for a longer period of time during the season. These are not to be confused with single-flowered roses.

Here you are! You now know about roses and their different types. But those mentioned above are not the only ones. If you want to learn more, come back for the second part of our article. 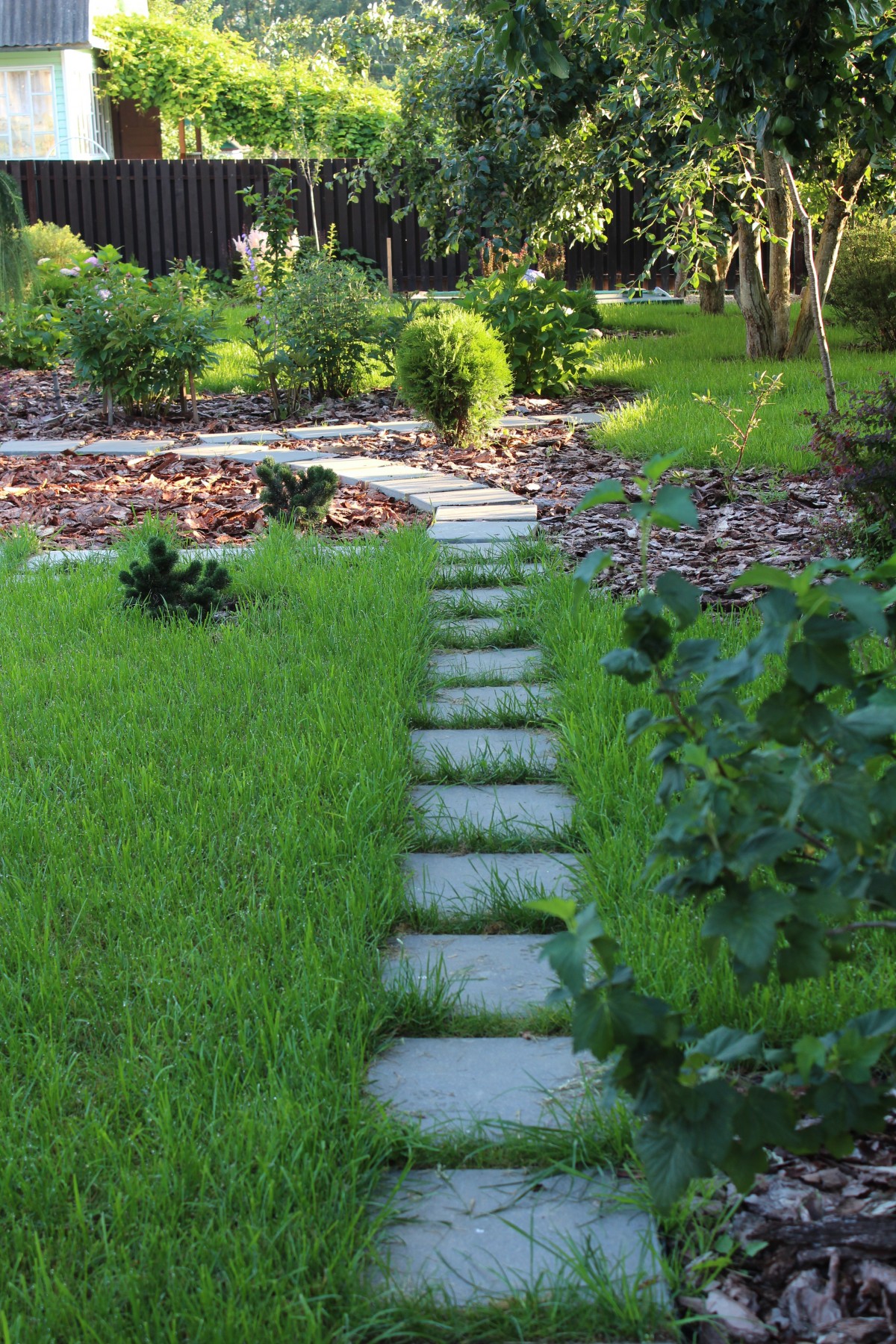 What Is the Best Way to Landscape My Garden Summary: – What is a man-made landscape?  – How do you design a perfect landscape? Landscaping aims to build a harmonious 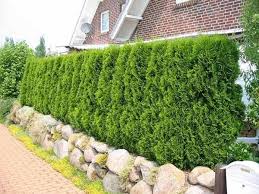 Are you a garden enthusiast and you love planting all sorts of plants in your well-managed garden? Well, here are hedging plants that you would not want to miss on

There’s nothing like a batch of scrambled eggs in the morning to get you on track. But what if, instead of dumping the remaining eggshells, you find a much smarter