Growing Corn Plant: Everything You Need to Know About This Yummy Crop 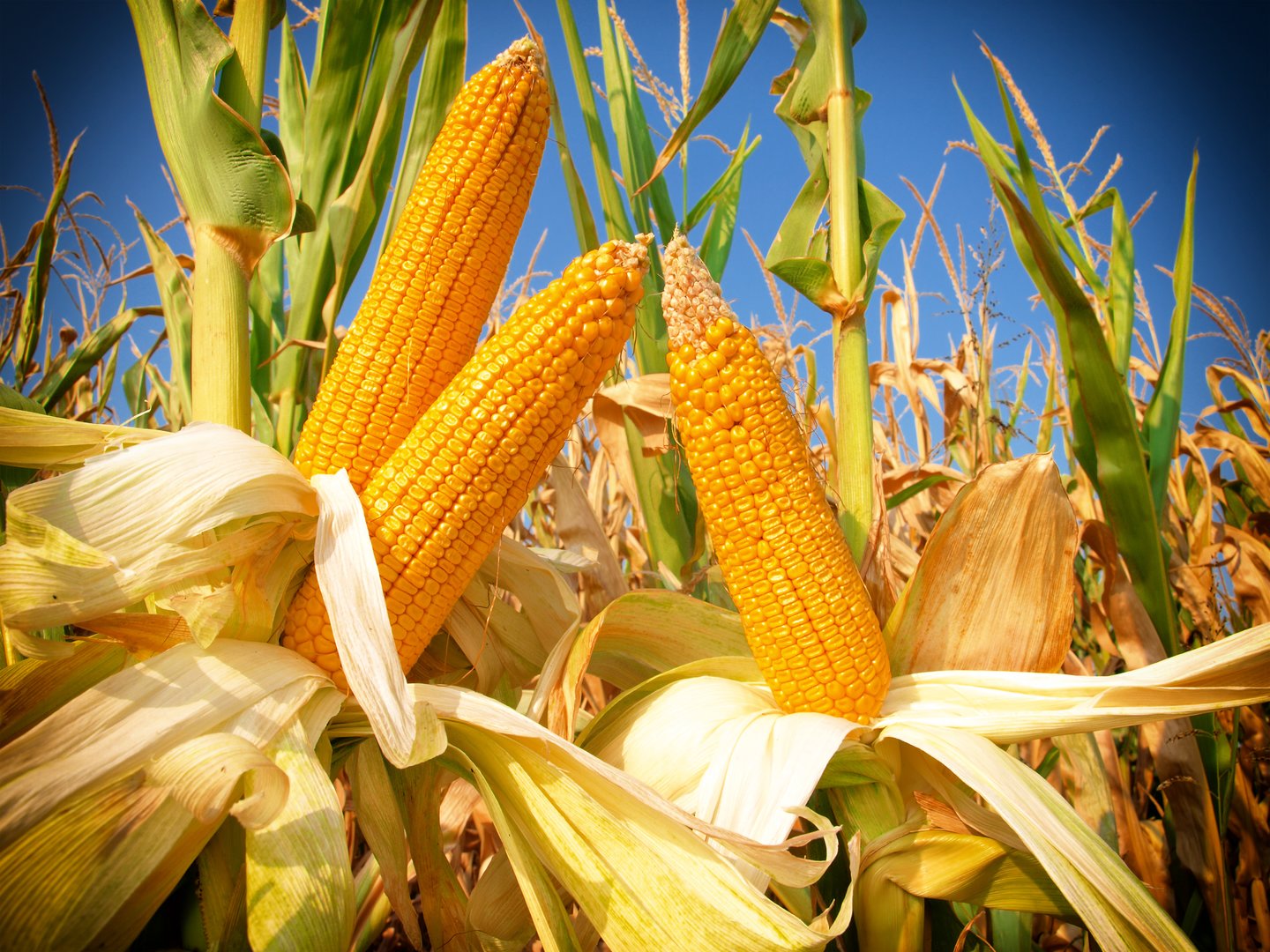 Slightly sweet like few others, the taste of corn is hard to match. You could even say it’s the caramel of vegetables, with its soft, tender kernels. That’s why it can’t be lacking in your urban garden, especially when it’s a crop that’s not only tasty but also very easy to maintain.

So, are you ready to grow your own corn plant? Then, keep reading this article to learn more about this crop and how to grow it in your home garden.

Corn, also popular called maize is a native American product, which was widely used in aboriginal cuisine. It crossed the pond when Christopher Columbus made his travels, and that is how it reached the European table from the Mexican terraces in the first decades of the 16th century.

From Mayan and Aztec recipes to Mediterranean cuisine, sweet corn is nowadays used in stews, salads, and in various hot and cold recipes.

The key to growing maize is to consider the environment’s temperature: maize is a warm-season crop, so it is better to plant it in hot regions. This is its most significant requirement, as it requires only enough light and space. 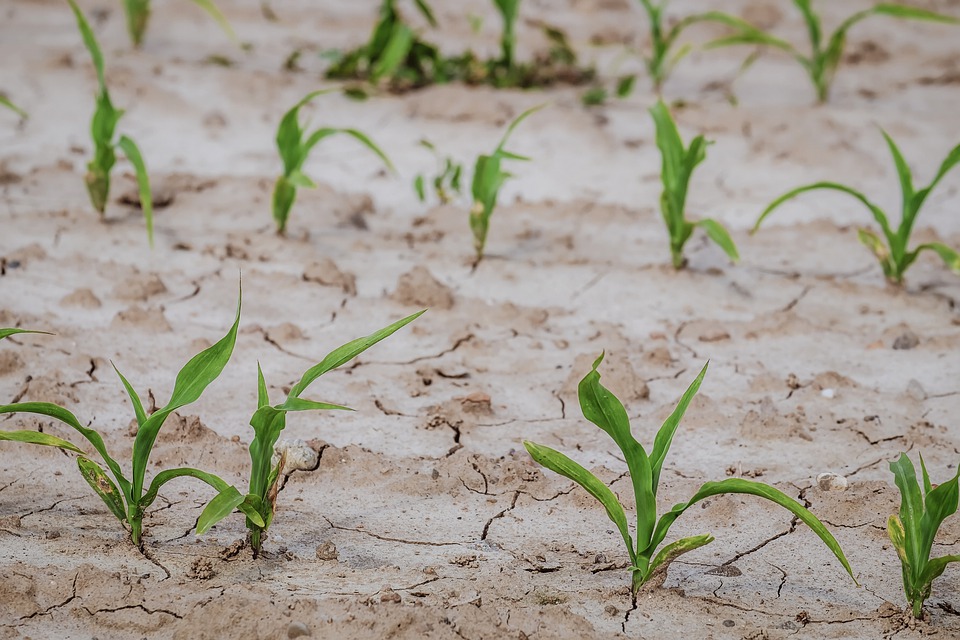 It is not hard to spot fresh maize grown in an organic garden: when harvested from the garden, it has a much sweeter flavor and a softer texture. There are a few secrets to achieve these results: warm soil and staggered planting before the cold season arrives to get a more prolonged harvest.

Sowing is very simple, as well. You just need to form rows of 60 to 80 cm in the soil and then plant the seeds at a distance of about 30 to 50 cm. As mentioned above, it is better to take advantage of the warm weather to do staggered sowing. The best time to carry out the second planting is when the plants from the first planting have three or four leaves on the stems.

Although corn is a vegetable that grows in hot climates, it is not resistant to drought and extreme heat, as it produces kernelless cobs or small ears. Another widespread consequence is poor development of the tip of the cobs.

For these reasons, maize requires abundant watering, measuring about 5 mm. If your maize lacks water at the time of initial grain development or during the flowering season, your crop will be of inferior quality.

These are some of the most common pests to consider when growing maize:
– European corn borer: a caterpillar pest that affects stems and leaves. 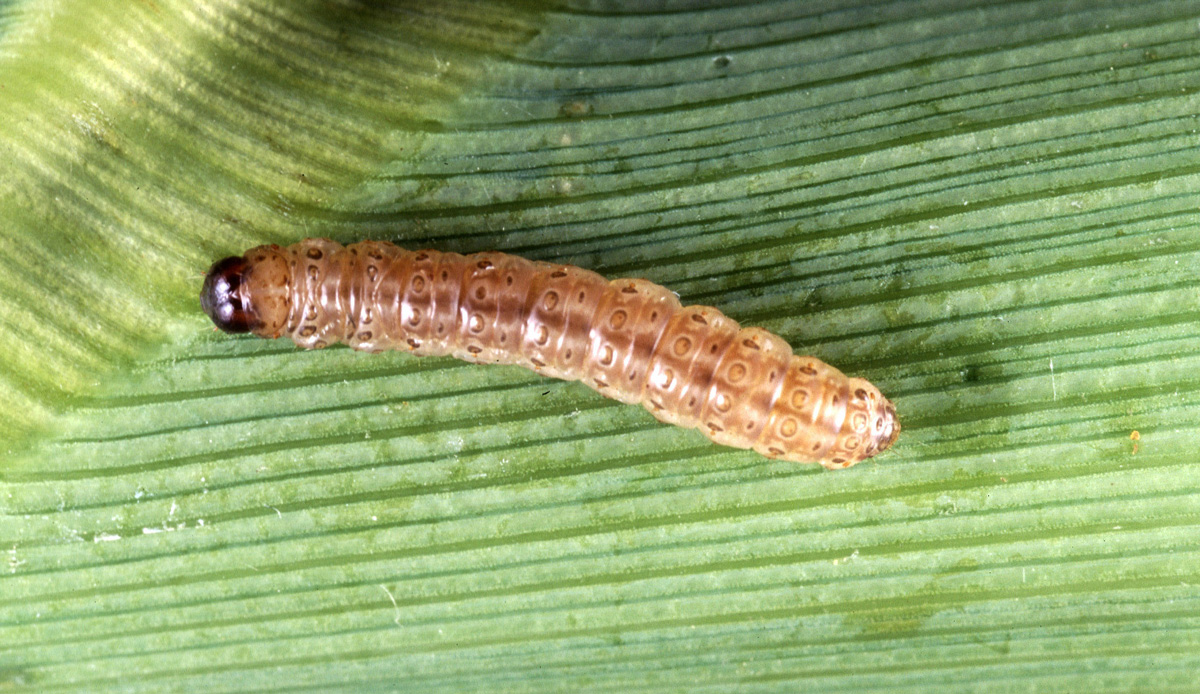 – Wireworm: females lay eggs that develop into larvae that then feed on the plant and underground parts of young plants.
– Aphids: There are different types of aphids. For instance, the Rhopalosiphum padi feeds on the sap and affects the growth of maize.

You have to be very careful while the maize is growing and do the necessary work to allow the plant to grow smoothly. When the plant reaches 30 cm for pruning, it is essential to leave only one plant per shot and eliminate the rest. It is also vital to break the soil’s hardened crust so that the surface roots can develop.

The cobs must be harvested during the “milk phase,”, i.e., when the kernels are perfectly formed but not yet fully ripe. A good indication is that this occurs about 20 days after the maize’s first hairs have formed. The kernels should be round and soft, while their juice should be milky when you prick them. The strands should be dry and brown in color, and the cobs should be firm. Harvest must be timely, as the “milk stage” lasts less than a week. 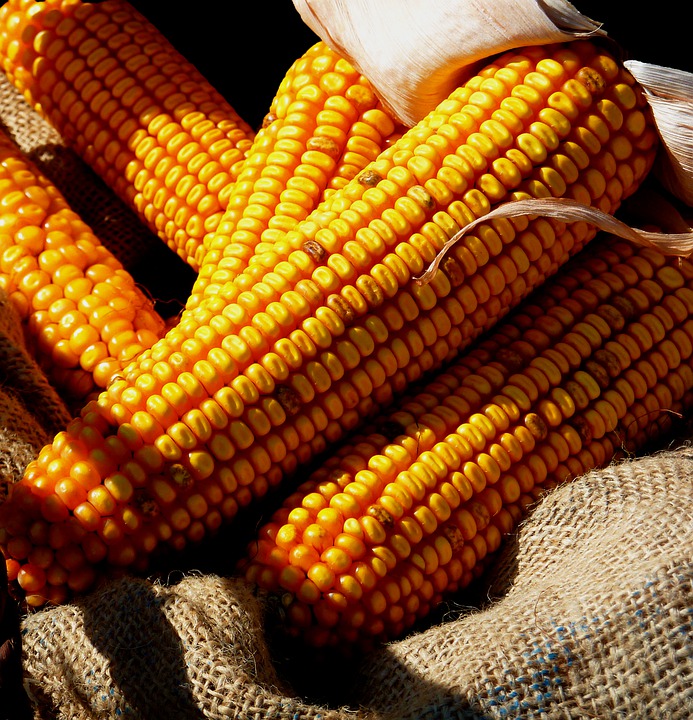 The procedure is simple: simply break the ears with your hand by pushing them down, then twisting and pulling them.

Note that corn does not stand the test of time, so it should be refrigerated as soon as possible if it is not consumed at the moment.

Have you already sown your first seeds? How is the cultivation going so far? Don’t forget to share the journey to planting your first crops in the comments below. 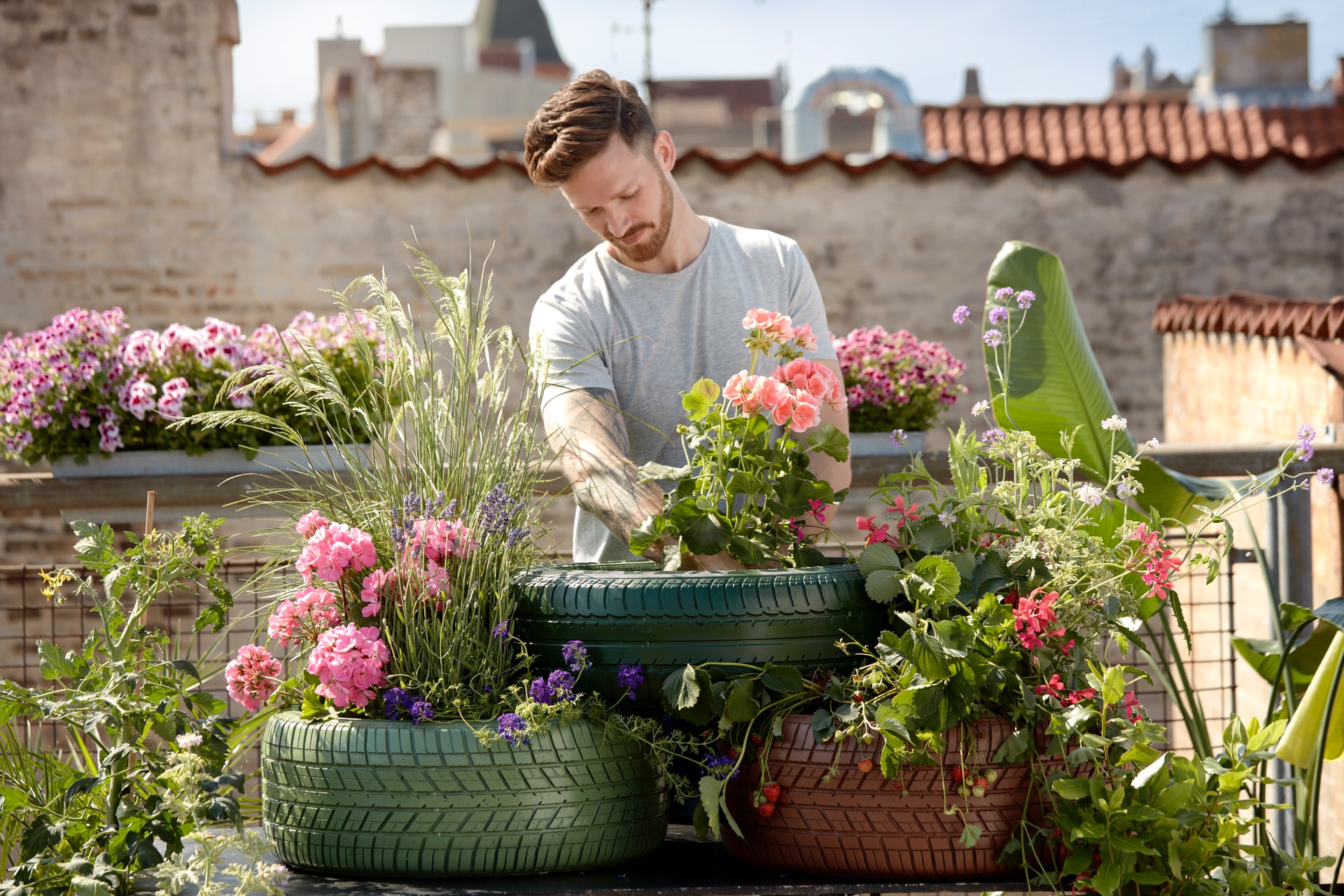 There is a lot of care and time that goes into taking care of your garden, which is why many people are wary about having a garden. A well-maintained garden 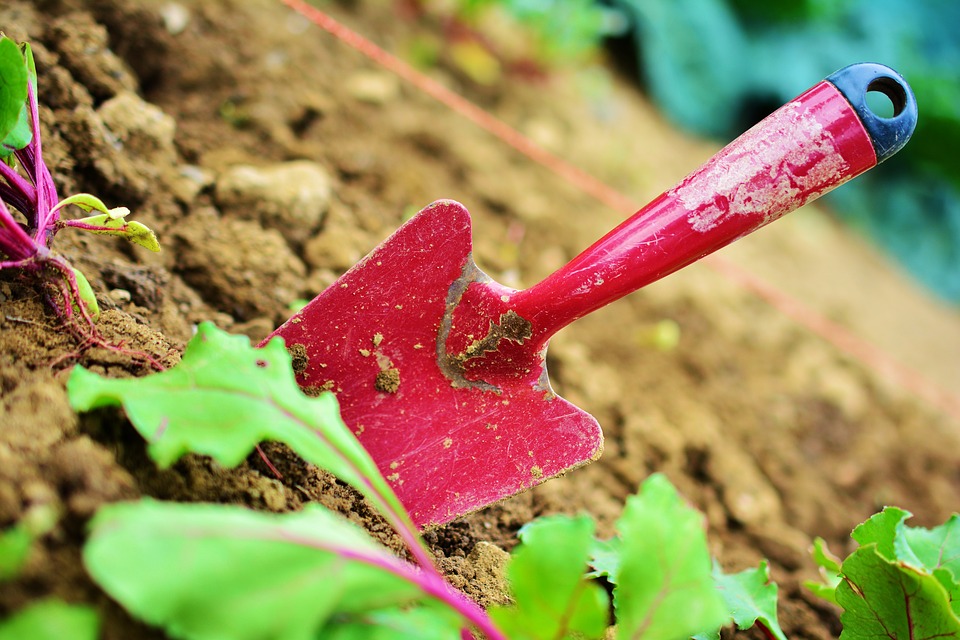 You finally have a house with your own garden, but then, that garden also needs to be taken care of. Many people who have their own garden for the first 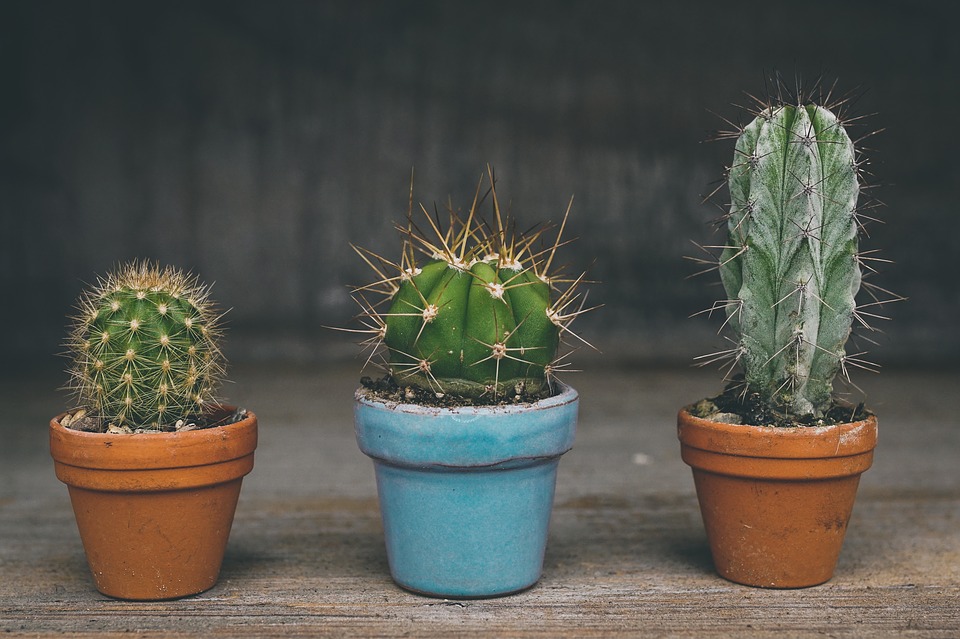 Plants embellish the interiors and exteriors, and they can make your apartment more comfortable and add color to your garden, terrace, or balcony. When it comes to choosing the right