Everything You Need to Know About Garden Superstitions – Part 2 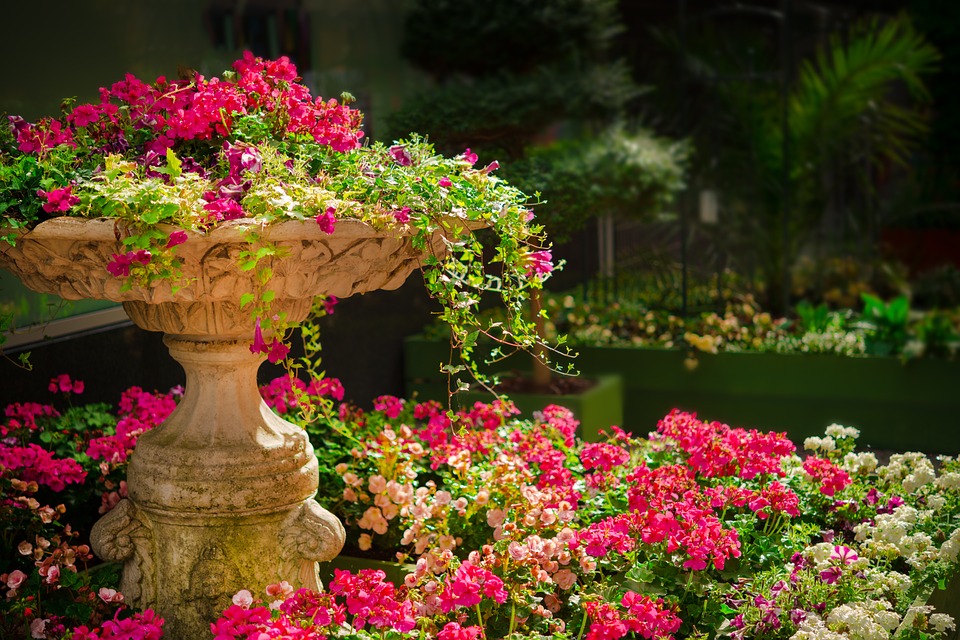 Did you know that plants can hold many more secrets and stories than human beings?

Like gardening, superstition is an old human practice. Today, let us look at some garden plants and discover the mysterious legends hidden behind them! 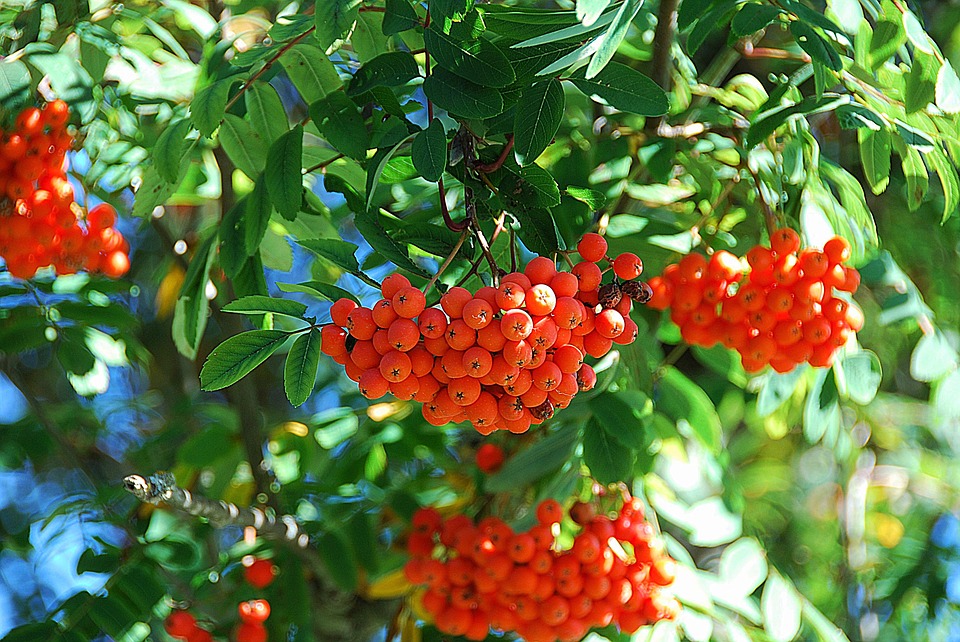 The rowan tree is a fast-growing tree known for its vibrant red berries at the end of summer. It is native to the Northern Hemisphere’s cool regions and comes from the rose family, Rosaceae. It grows mostly in England but can also be found in other parts of Europe, North Africa and northern Asia.

A popular name given to this tree is ‘mountain ash.’ This name was derived from all the folklores with which it was associated with. Yes, this tree carries some exceptional and sacred legends! Let’s have a look at a few from different mythologies:

In ancient times, it was recommended to plant a Rowan tree in the garden as, according to Celtic mythology, it represents the Tree of Life and symbolizes protection, bravery and intelligence. Back then, people used this tree as material to build cradles for children as it represents protection from evil spirits and witches.

As per the Greek myth, Hebe, the daughter of Zeus and goddess of youth, was the keeper of a secret rejuvenating nectar called ambrosia. However, the nectar was stolen by demons and the gods sent an eagle to retrieve it. In the middle of the battle, the eagle was injured and a few drops of blood spilled on earth. It is believed that the drops of blood turned into the first rowan tree, with the bright red berries representing the droplets of blood.

Are you a fan of Thor?

Well, according to Norse mythology, the rowan tree saved the life of Thor, the god of thunder and sky, by bending over a river of the Underworld in which Thor was going to be swept away. The legend also states that the rowan tree is the tree from which the first man and woman were created.

Druidism is a modern religious movement that believes that the rowan tree is a ‘portal tree.’

As per traditional European mythology, the rowan tree is a magical tree that offers protection from evil beings. This tree was also called ‘traveller’s tree’ as it could prevent travellers from getting lost. 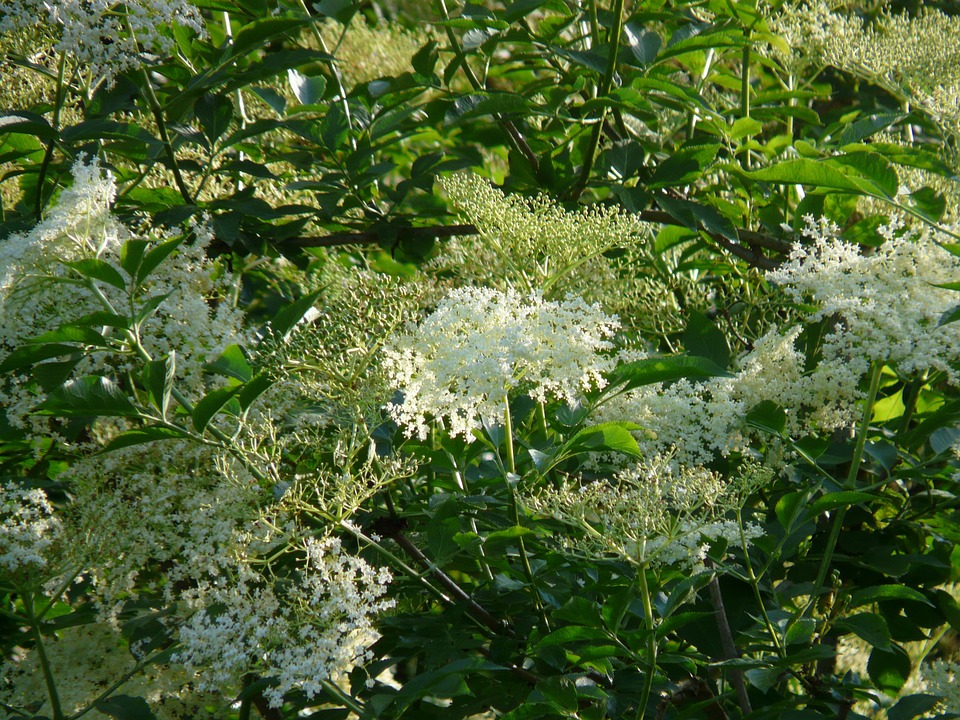 The Elder tree, also called Sambucus, is known for its resemblance to shrubs. It has wonderful green leaves and beautiful and pleasant-smelling flower blossoms. Its fruits are called elderberries and are usually black, dark blue or red in colour. Different species of elder tress grow in different countries. For example, the American Elder tree is native to North America.

Like the Rowan tree, the Elder tree has an important place in folklore. It was believed that if an elder tree was placed at the back door of houses, it will scare away bad spirits. Elder trees were mostly planted near baking houses as they represent protection from the Devil. Furthermore, baked cakes used to be placed under the elder trees. This one is a bit difficult to guess why!

However, Christian legends did not consider the Elder tree as a good one and instead, it was seen as a cursed tree. It was believed that Judas Iscariot, the traitor who sold out Jesus Christ, was hanged from an Elder tree. Additionally, the Elder tree’s wood was used to build the Crucifixion Cross on which Jesus was crucified. 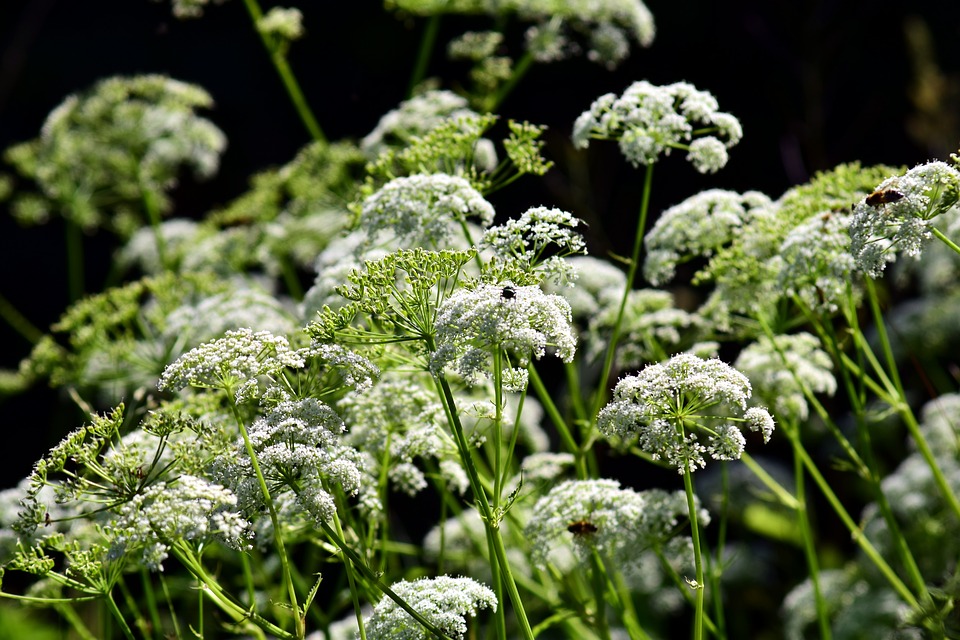 Hemlock, also called Conium Maculatum, is a dangerous plant that widely grows in the United States. The plant consists of clusters of white flowers and a stem with purple stains. If one consumes any part of the plant – seeds, flowers, fruits or even leaves, death is near!

Apart from its lethal properties, the Hemlock was once believed by ancient myths to be a plant associated with witches. Legend has it that the Devil used this plant to conjure demons.

Would you also like to place a Rowan tree in your garden to protect you from evil spirits? Do you believe that the Hemlock is the devil’s plant? Please share your comments! 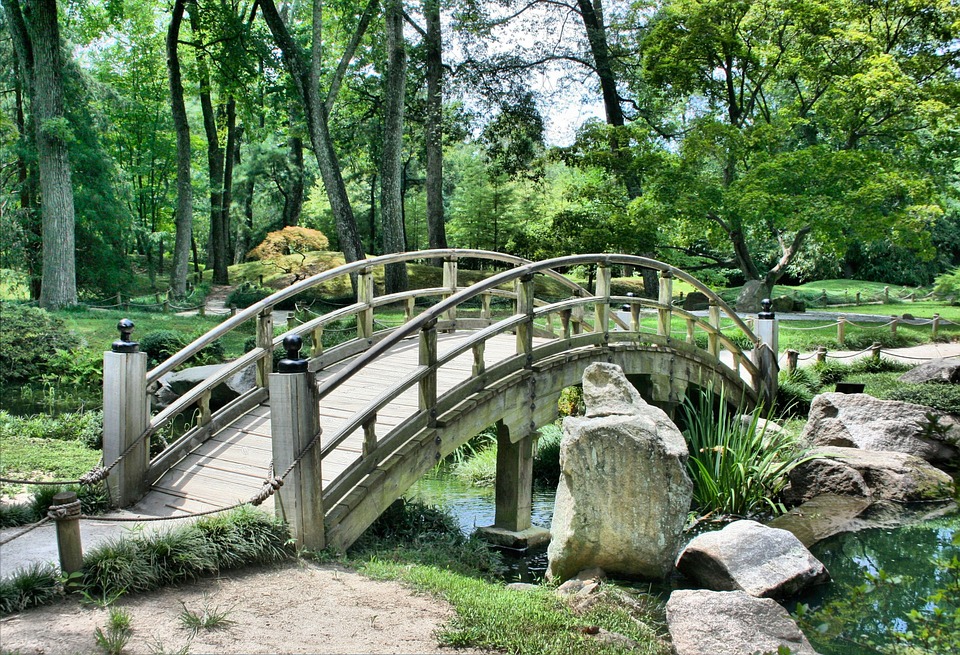 Superstitions go beyond the house and into the garden. Many garden-related superstitious practices were carried out back in the Middle Ages. However, there might be some people who still believe