Spooky plants around the world 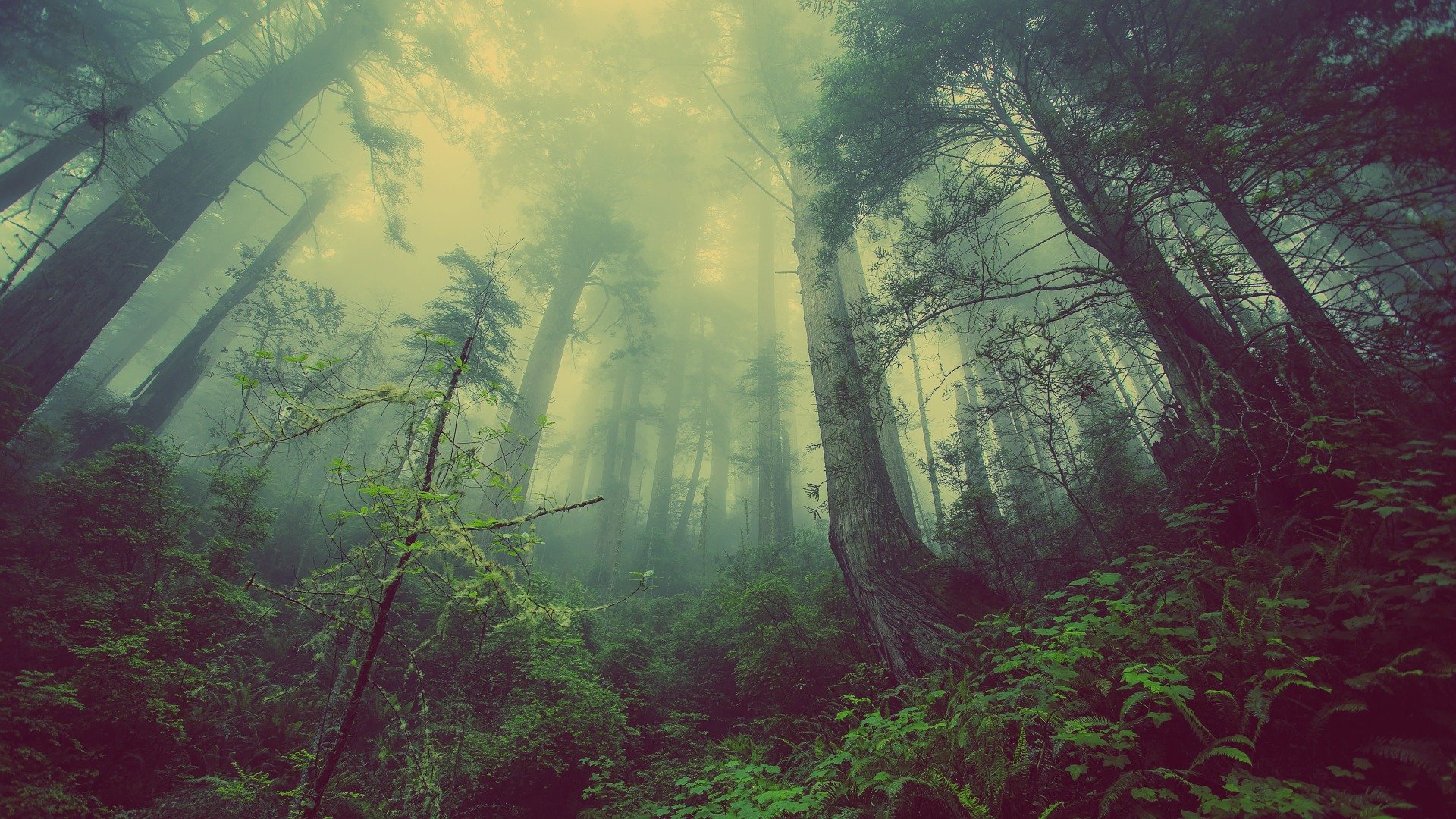 Nature is really fascinating, it is so diverse and breath-taking, but sometimes, you come across some pretty left-field plants and can’t believe they are real. With over 300 000 species of plants out there, it was bound that we find some bizarre creation out there. Mother nature is still out there gagging us with its horrifying yet wonderful creations. Come along with us and let’s take a trip to discover some of the most peculiar and scariest plants worldwide in honor of the Halloween spirit. 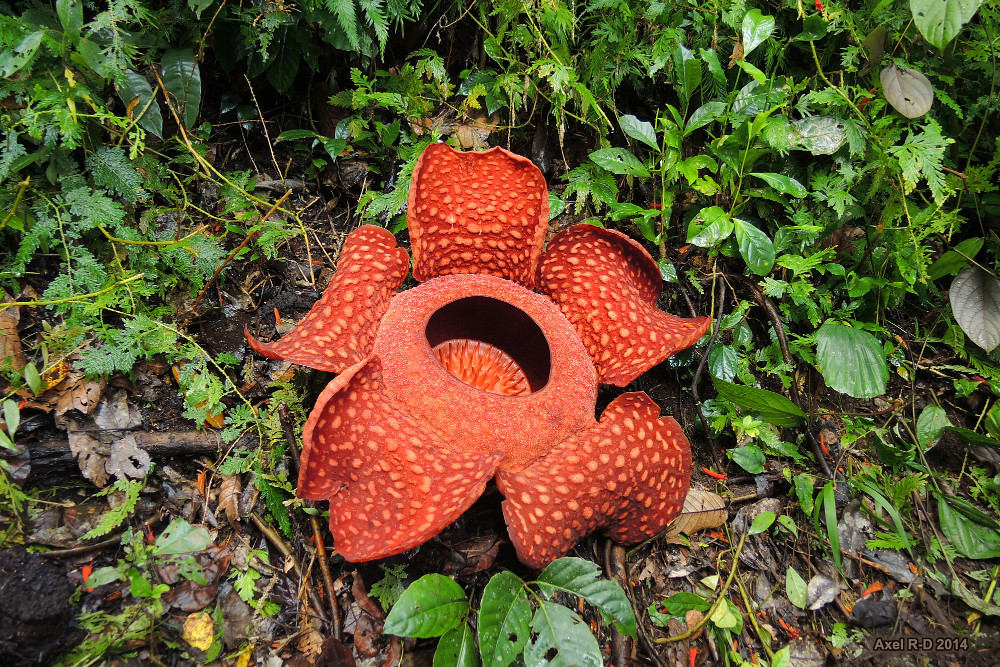 This one looks like it was taken out of a horror movie and can give Aubrey II from Little Shop of Horrors a run for her money. It can be found in Belum-Temengor Rainforest in Malaysia and part of southern Thailand; this forest is over 130 million years old and is home to a vast number of animals and plants. The rafflesia flower was named after the founder of the British colony of Singapore, Sir Stamford Raffles, and it is famously known as the world’s largest flower. It is a parasitic plant and can be found throughout most of Southeast Asia. This speckled flower can exceed three feet in diameter and can weigh well over 10kg. It is also known for emitting putrid odors which smell like rotting flesh. This gut-wrench smell attracts flies and other insects, which helps in the flower’s pollination process. 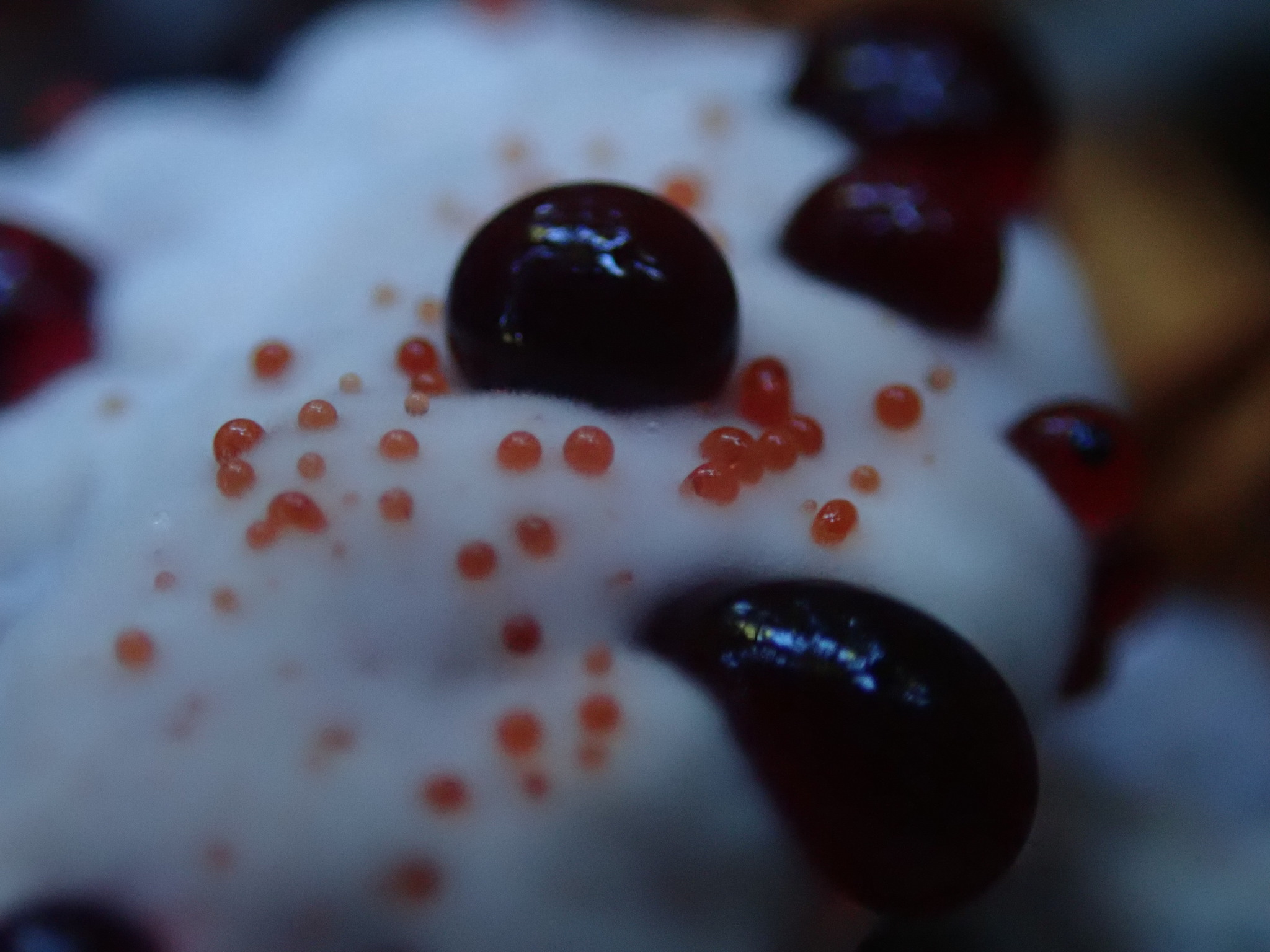 If the rafflesia came out of a horror movie, then this one is a hellspawn, as it literally looks like a bleeding plant. Also known as the bleeding tooth fungus or Devil’s tooth, this plant is a special type of fungi that produces spores on its surface. It looks like a vertical spine or a tooth-like project and is covered with fruit bodies that look like blood on its surface. This plant is edible though the blood-like fluid is extremely bitter. Let’s be honest; if you saw this in the wild, I wouldn’t be asking myself if it is tasty or not. I would book it out of there as fast as I could because the one thing that horror movies taught me is that you should never stay in a place that looks haunted. Thankfully, it is very rare to spot in the wild. 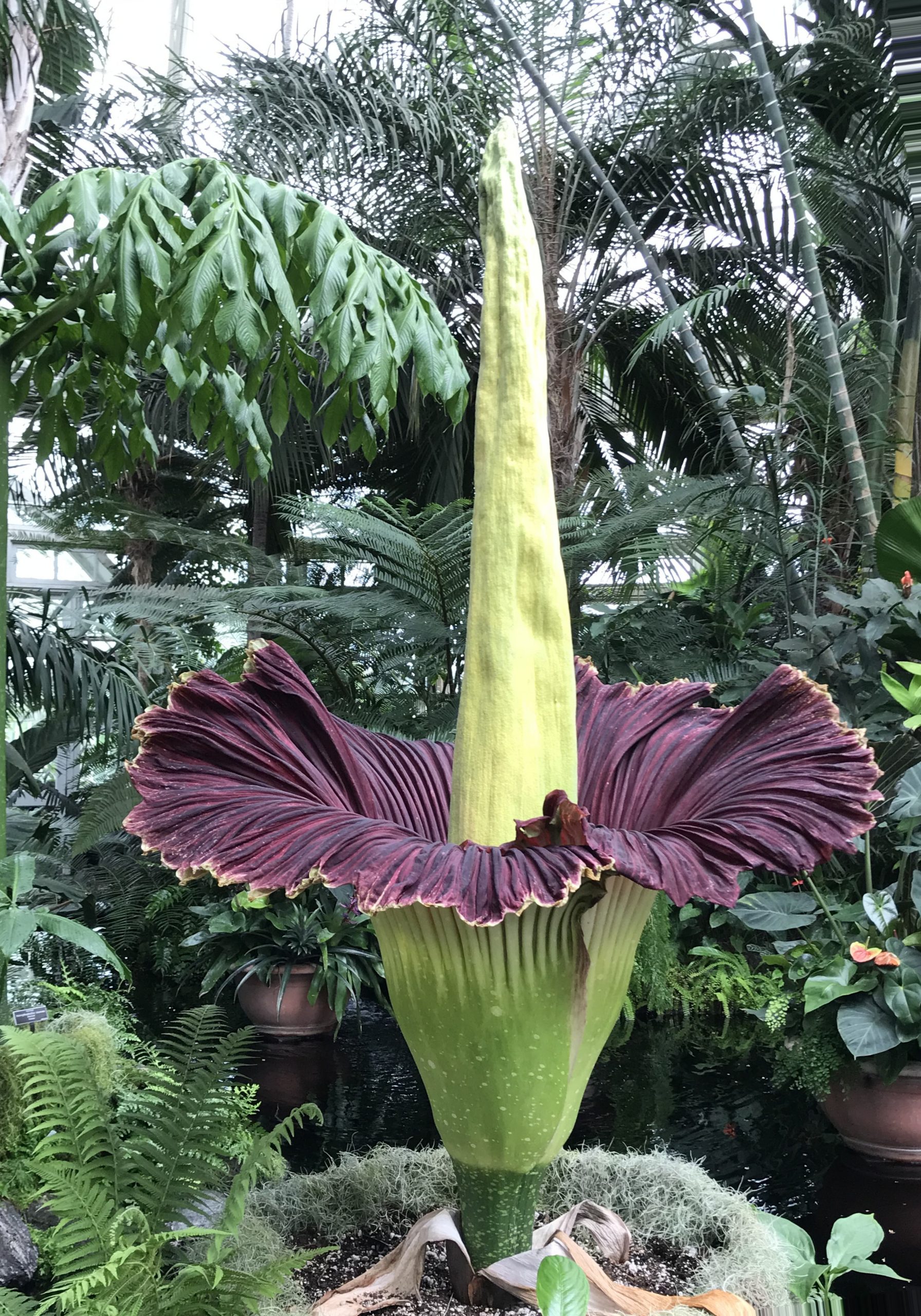 It is also colloquially referred to as the rotting corpse because of its stench. It is a flowering plant and is the largest unbranched inflorescence in the world. Its flower is known as Bunga bangki in Indonesian. Bunga means flower, while bangkai can be translated to cadaver, carrion, or corpse, thus giving it its emblematic name of corpse flower. It can reach 3 meters in height, while its leaf can reach up to 6 meters tall. This is one of the tamer-looking plants on our list, but its odor is out of this world disgusting. 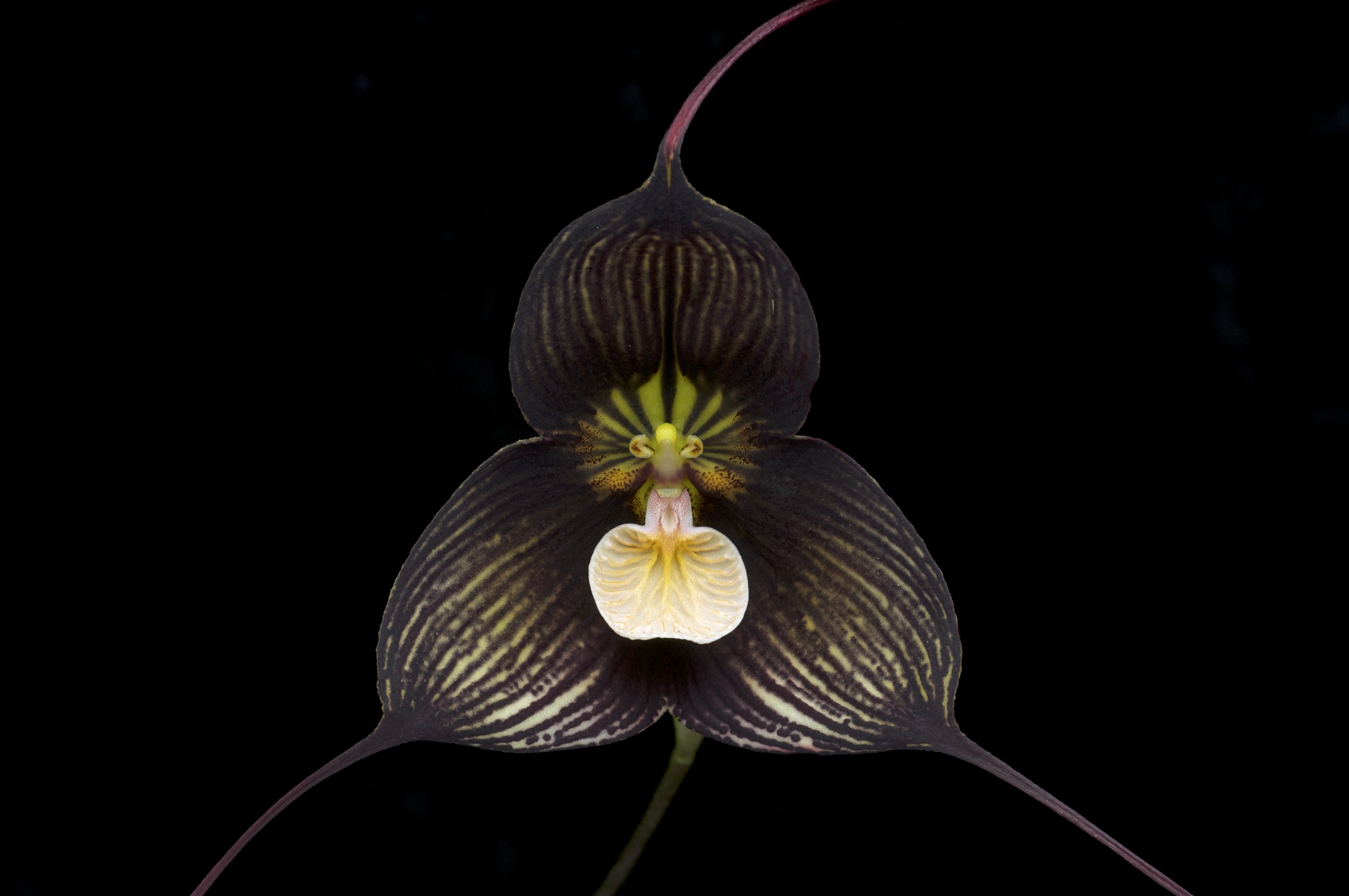 Dram Stoker’s fan beware because this might be your new favorite plant. The name Dracula means little dragon, but with time has been used as an allusion to the mythical Count Dracula. They got their name because of their reddish color and their mouth-shaped petals; they evolved to look like this to attract insects, which help them in their pollination process. They literally look like vampires and were named after them when Spanish scientists discovered them. Watch your step if found yourself surrounded by Dracula Orchids because you might get bitten, not by the flowers themselves but by the flies they attract. 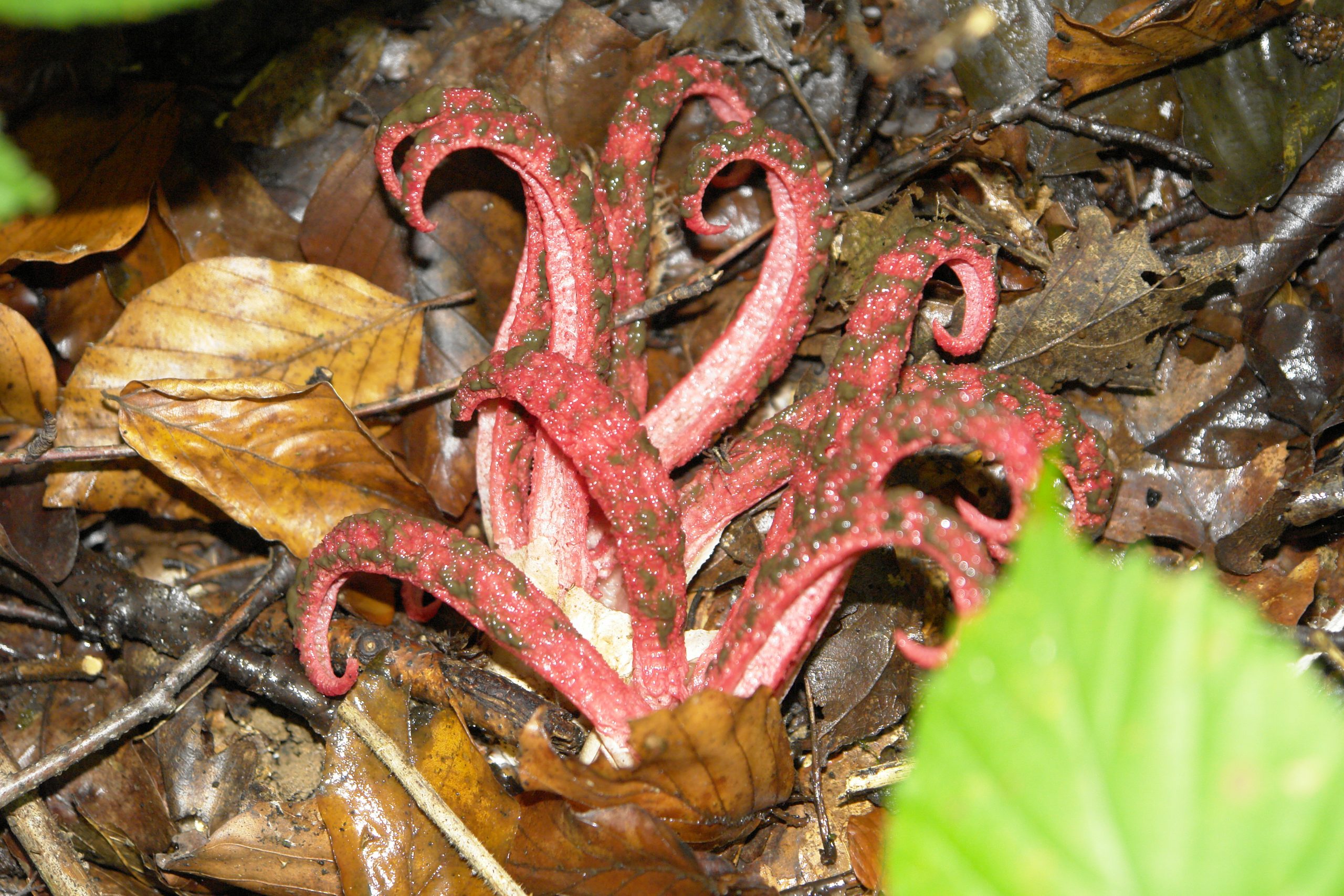 This one looks like H. P. Lovecraft’s Cthulhu. Common known as the octopus stinkhorn or the devil’s finger, this one is the perfect closer for our list. This tentacle-Esque plant is a sight for sore eyes. This freak of nature usually erupts from a buried white ball and can have 4 to 8 elongated slender arms sprouting from it, which are pinkish-red in color. As they mature, they smell more like putrid flesh. For the brave souls out there, the octopus stinkhorn is said to be edible in its eggs shape, but we wouldn’t recommend you eating it. Apparently, its taste and texture are really weird and off-putting.

This list is a great way to start the Halloween season. Sound off in the comment section below and tell us the spooky plant that can be found in your country. 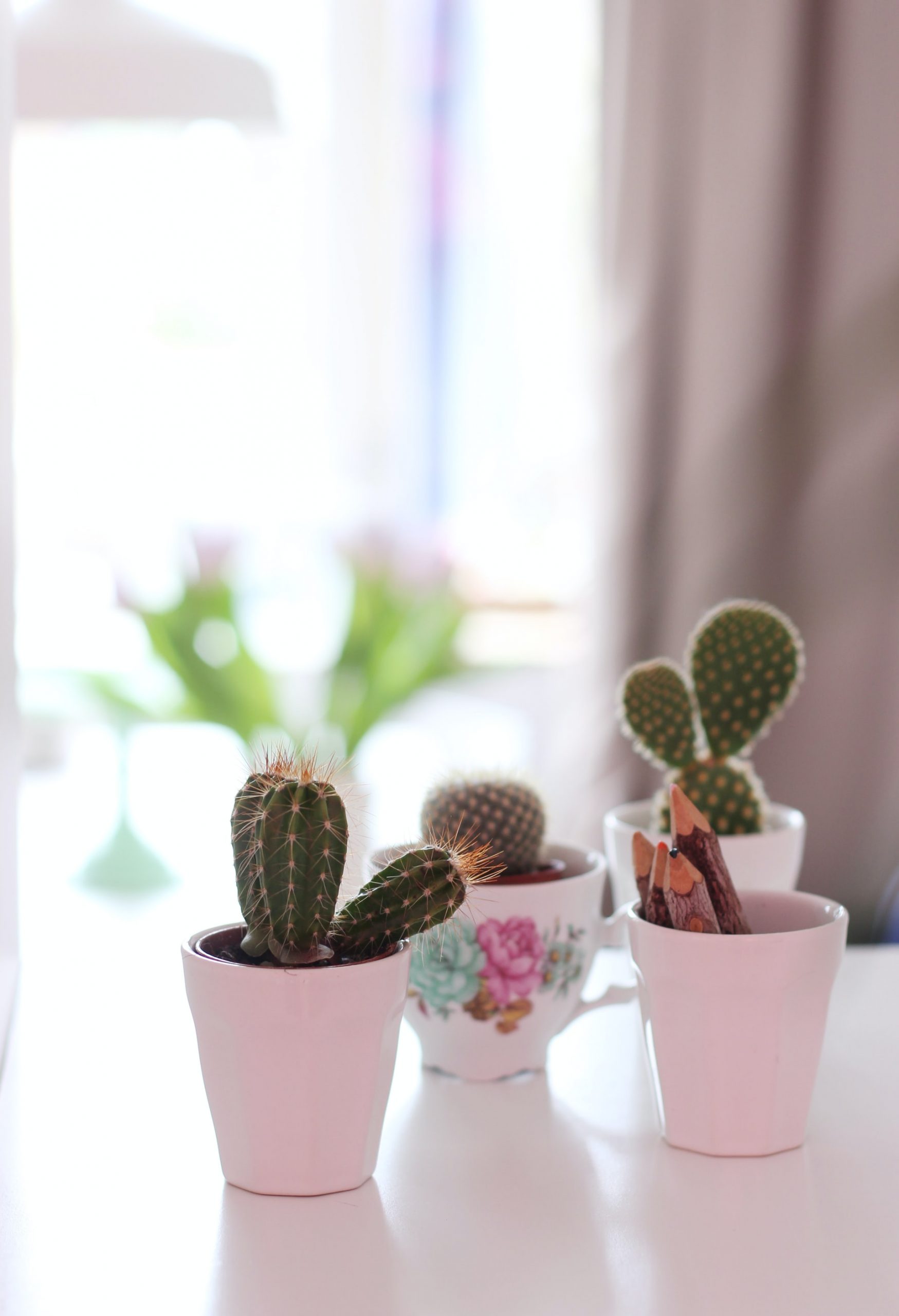 Cacti are a really bizarre plant, and they are weirdly elegant. They are not only a drought-resistant plant, but they are also magnificent flowers and are very easy to take 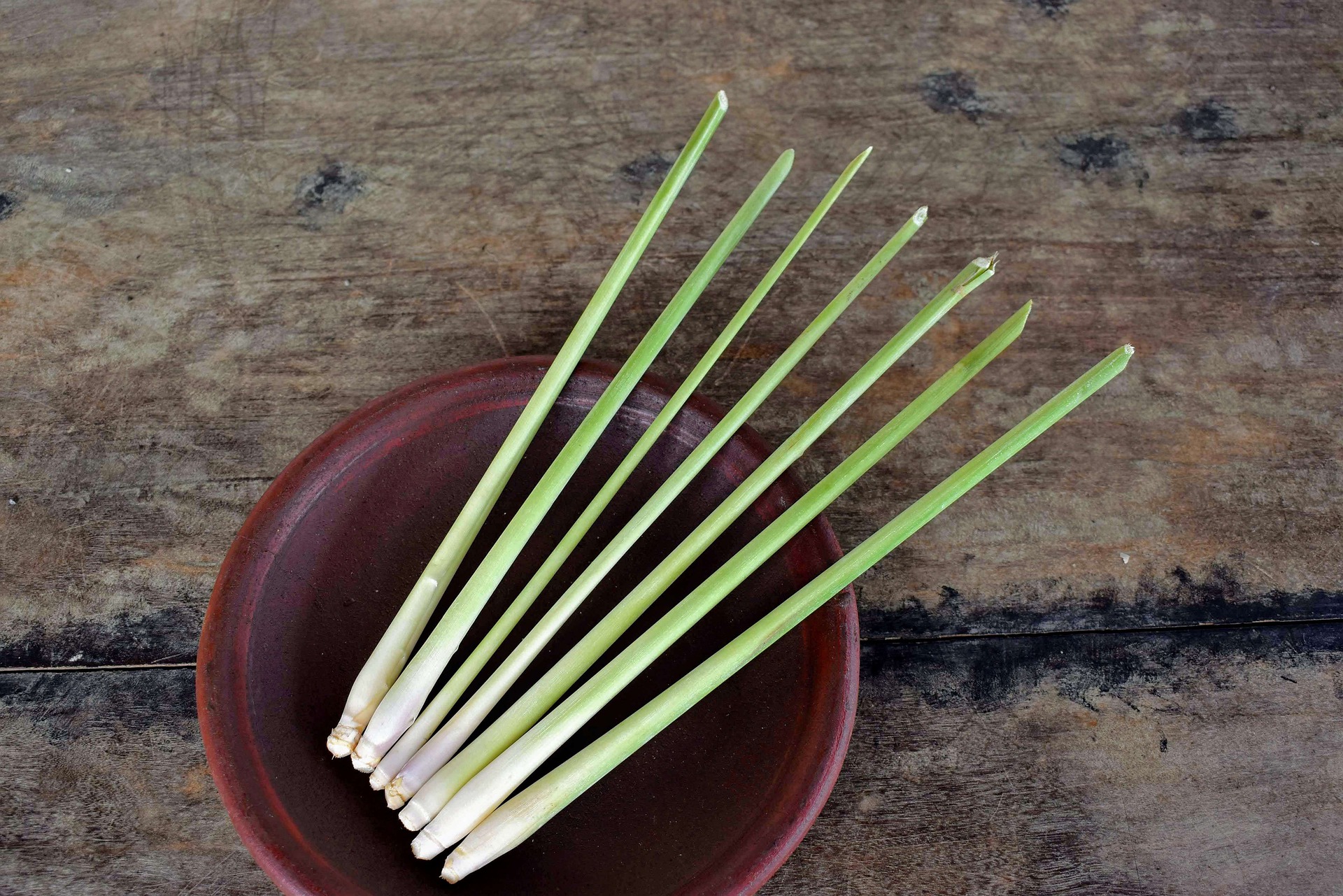 Lemongrass is a pretty versatile thing to grow in your garden; not only does it go well in Thai curries, but it also has medicinal properties. So, without further ado, 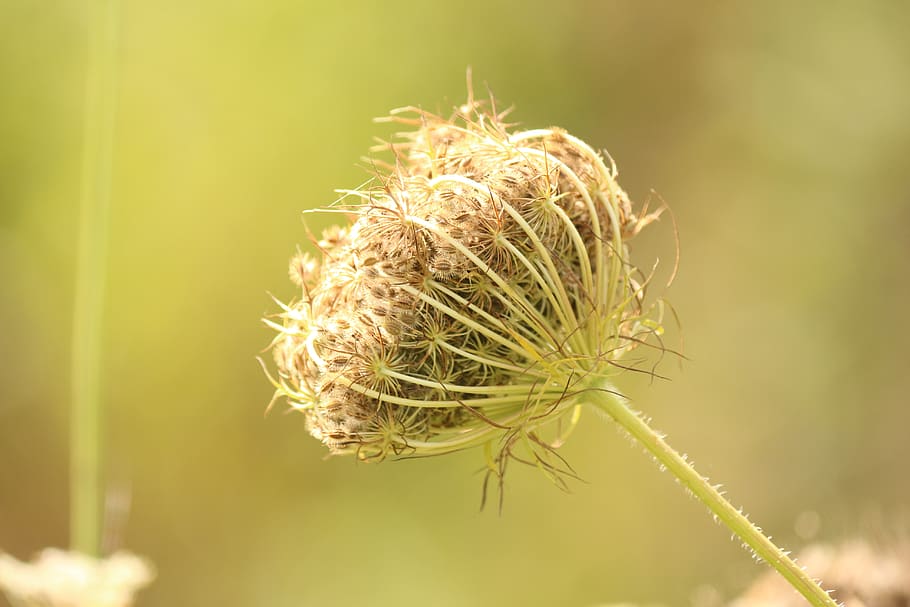 Nature is home to more than 360,000 species of plants. Each type of plant has unique characteristics. Some have medicinal properties, some have a pleasant smell, produce nutritious fruits, while