The Defenses of Plants (Part 3) 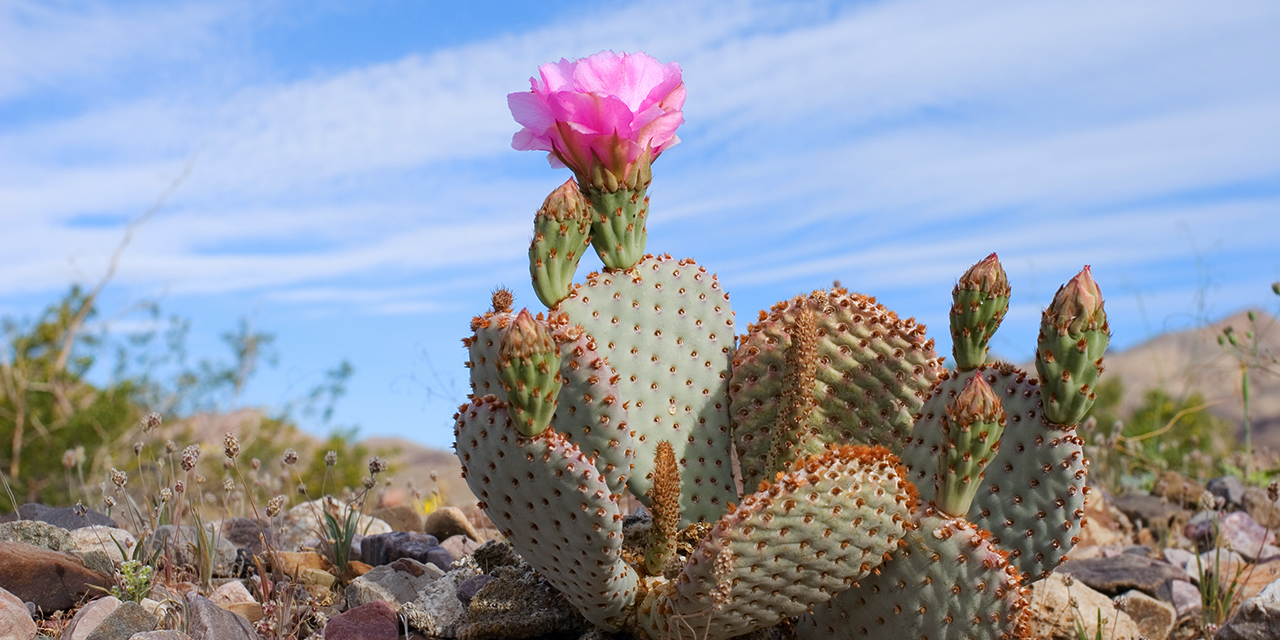 Welcome back to part 3!

Just like us, plants are living organisms with enough wit and wisdom to defend themselves. Yes, protect themselves. 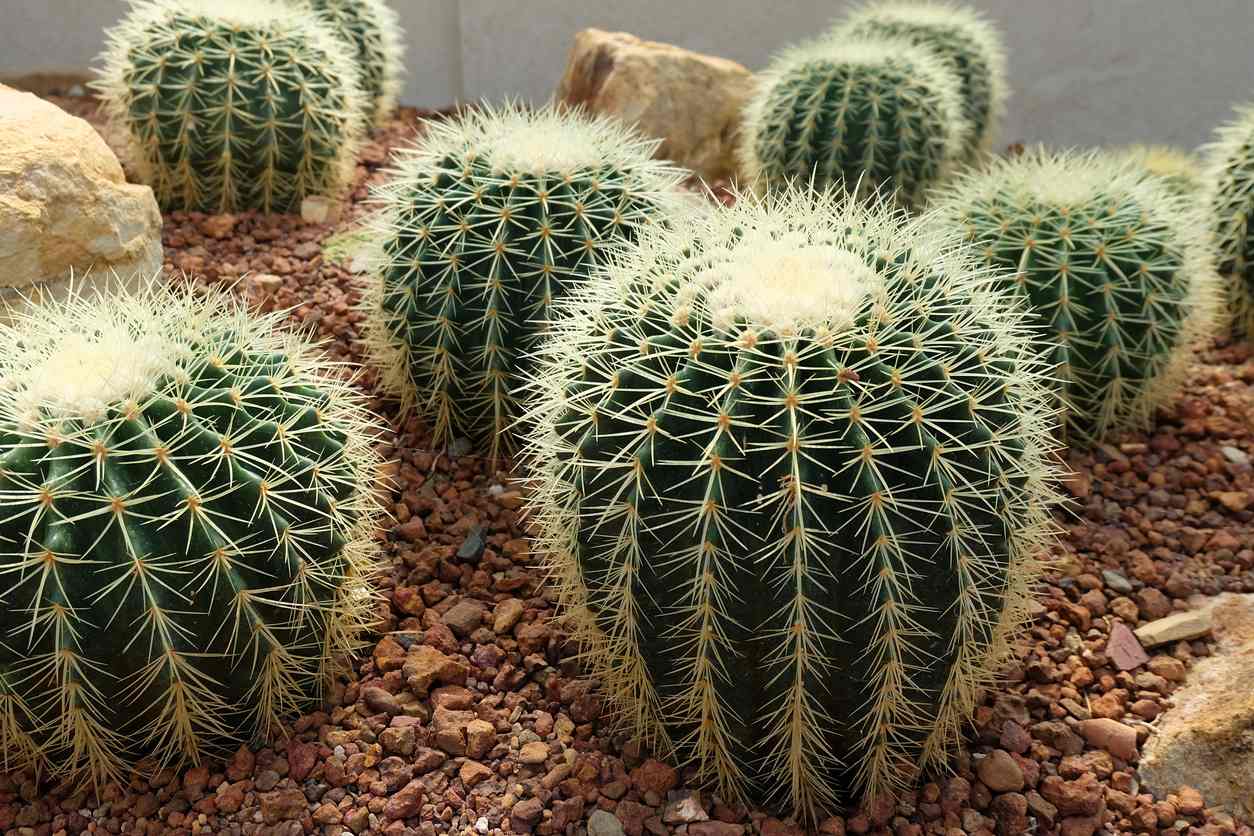 Some plants protect themselves by warding off their enemies with sharp, pointed weapons such as spines, prickles and thorns. Spines are modified leaves. The spines of the cactus plant, for example, are formed when most of the leaf dries up and falls off, leaving only its central structure. The spine-type leaf helps the plant conserve water by presenting much less surface for evaporation. Thorns are modified twigs – they serve exclusively for protection. Prickles are derived from epithelial or surface, tissue. They also serve only for protection.

As in the case of plant poisons, the spines, thorns and prickles are distributed strategically on the plant so as to protect its important parts – the leaves, fruits and flowers. They are arranged in such a way as to come in contact with any animal attempting to feed on the plant. The distribution and size of the protective structures depend upon the kind of animal most likely to attack the plant and the probable point of attack.

The huge floating leaves of Victoria regia are protected only on the under the surface and at the margins, because only at these points is it vulnerable to attack. Other plants are armored only at the lower portions of their stems. Above a certain height, they are quite safe from the attacks of grazing animals. 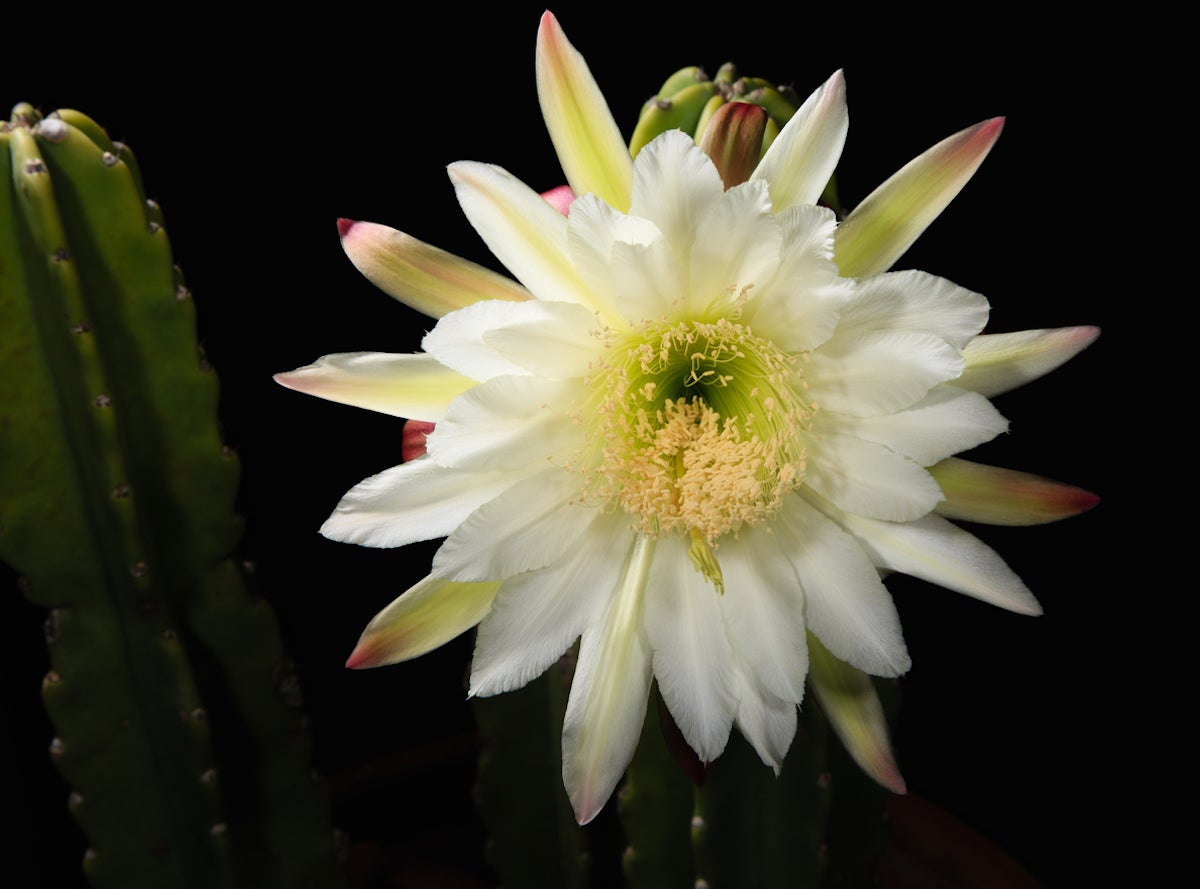 In some cases, a plant has defensive structures only during a part of its life. A young plant that is weak and tender may be armed with thorns until it grows into a more sturdy individual that is much less likely to be attacked. Plants that are armored only on their lower parts are of this particular type.

In the second article, I’ve mentioned (if I have a good memory) that the leaves of certain plants are undesirable as animal food because they contain silica deposits. Other leaves are not suitable for grazing animals because they are formed in such a way as to cut the mouths and internal organs of animals that try to eat them. The pine needle is a case in point. It is interesting to note that not only are such leaves very similar to needles in appearance, but that in certain parts of the world they are actually used by the natives as sewing needles. 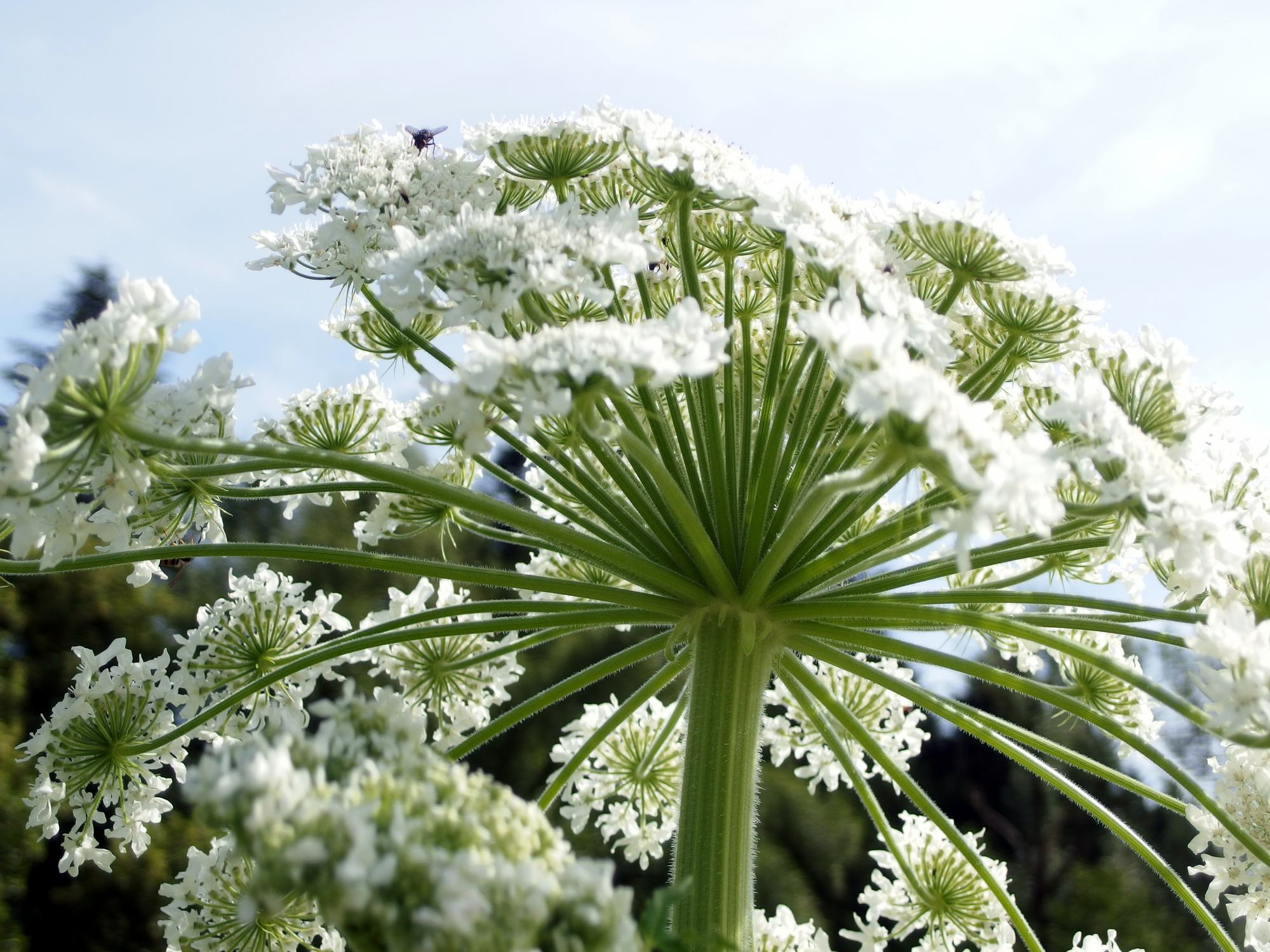 Plants with needlelike leaves are very common in dry, arid regions – the leaves protect the plants and help conserve water. Protection against animals is especially important in these areas because of the scarcity of other types of plants on which the animals can feed.

Similar in shape to the needle-like leaves are the long, narrow sturdy ones of the South African aloe plant. This type of leaf is not only long but also pointed – an animal would have to be something of a sword swallower to eat it. The margins of the leaf are protected by small spines. 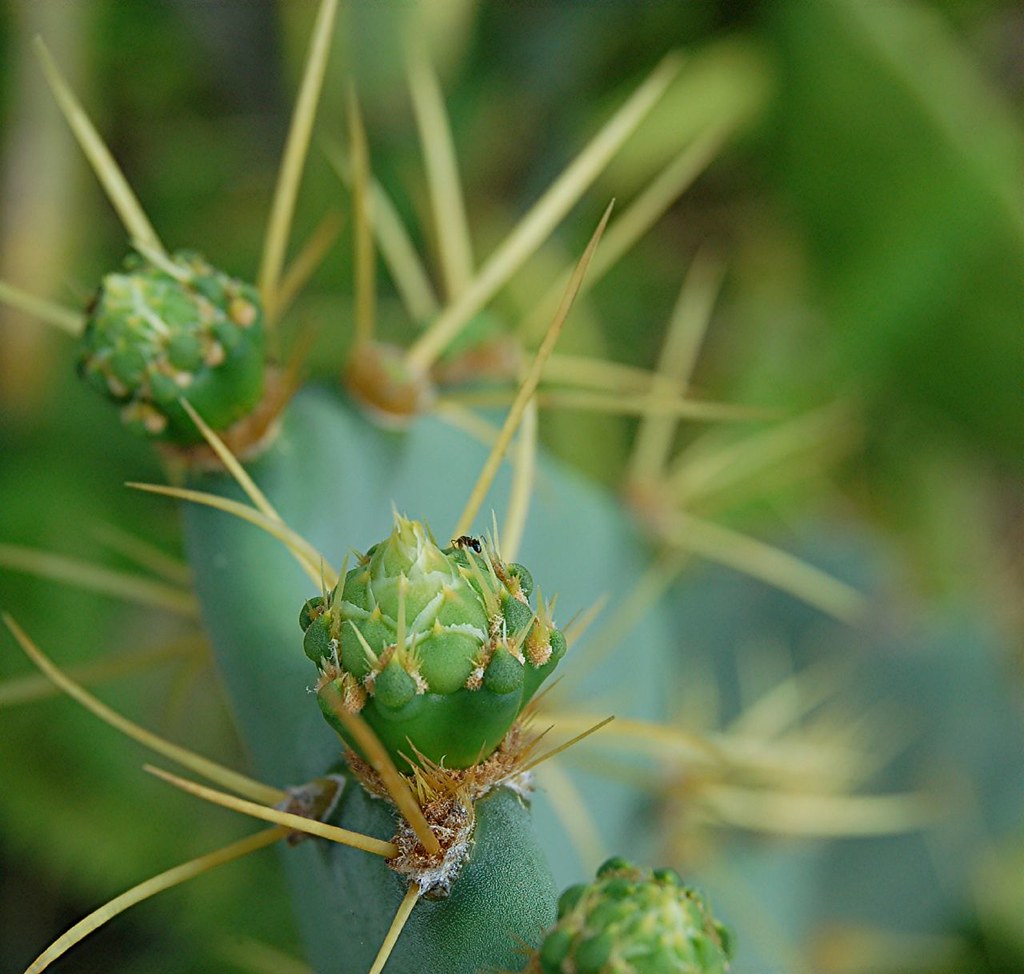 A number of other pants have spines along the margins of their leaves for defensive purposes. The spines are like the teeth of a saw – they cut the lips and mouths of any grazing animals foolish enough to try to eat them. To reinforce these cutting edges, the leaves are often impregnated with silica deposits. Some plants, such as cut-grass, contain so much silica that the leaves do not even require spiny margins. They cut like knives and are capable of inflicting serious wounds. 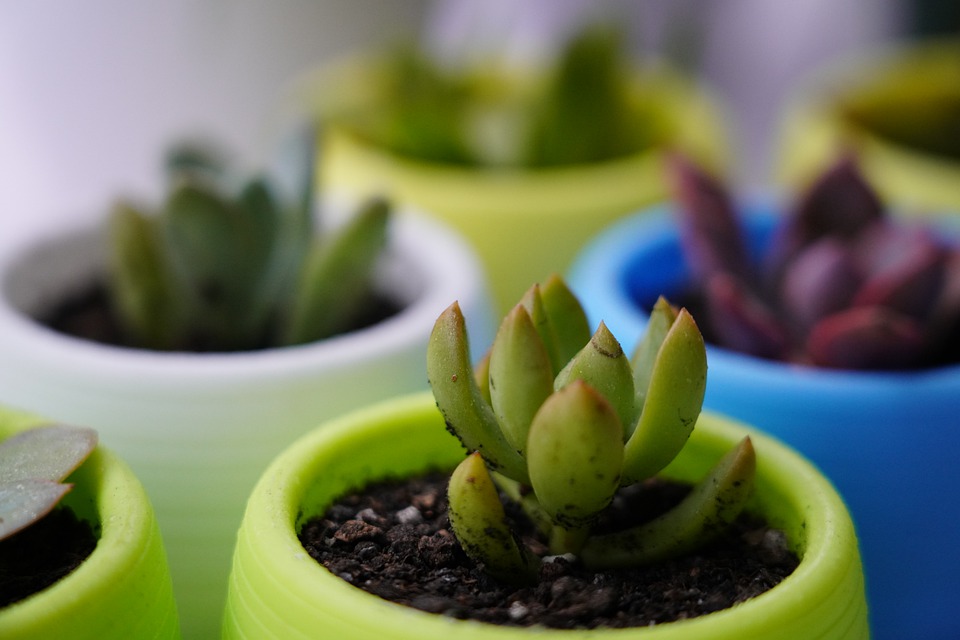 Even the most hard-working gardeners encounter many houseplant problems and they often ask, “why are my plants spotted”, or “why do the leaves look burnt?” Hence, today this article will 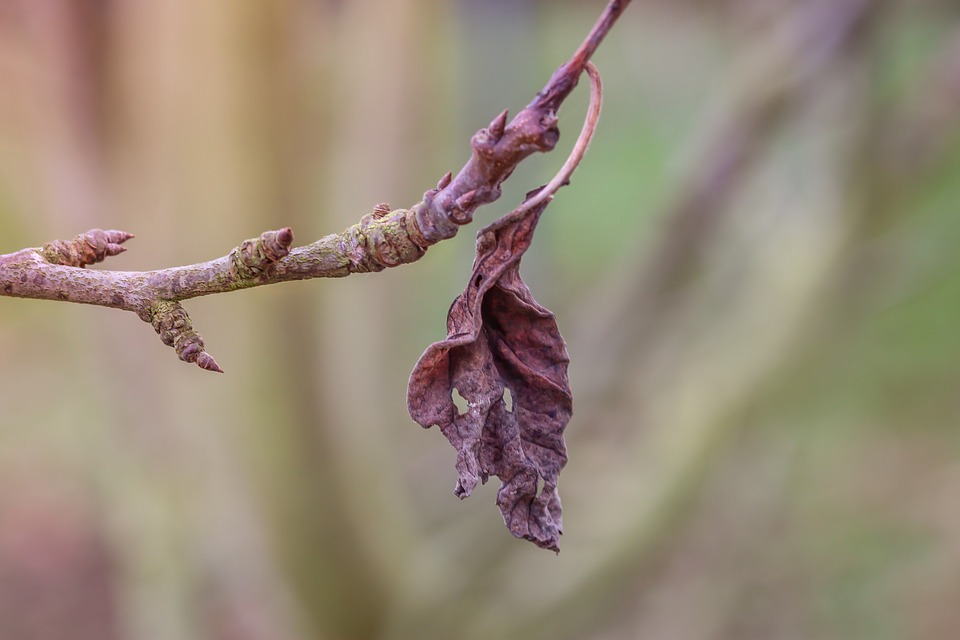 You might have been a diligent plant parent, but things can still go wrong, as when you are dealing with the natural world, some things are beyond your control. The 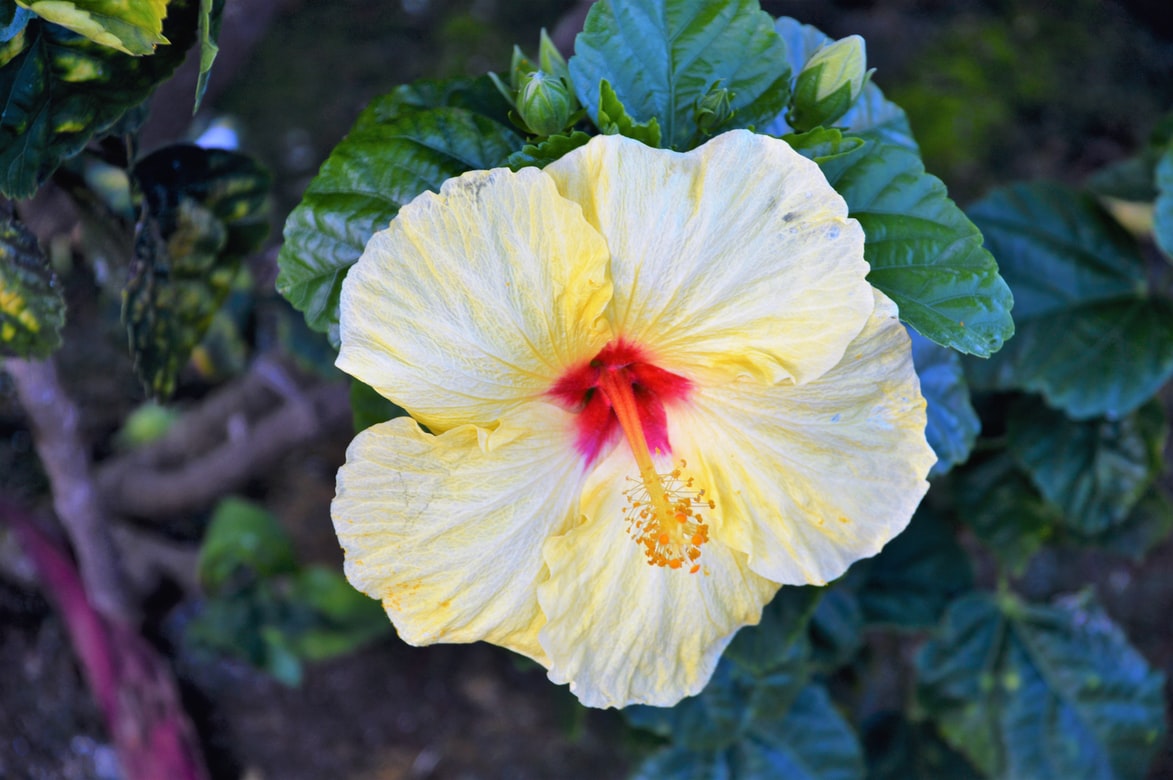 Hibiscus plants are known for their big, multicolored flowers. These flowers are not only a decorative addition to the home and garden but can also be used medicinally. The flowers