Garden lovers Gardening and landscaping Growing Your Own Bonsai

Growing Your Own Bonsai 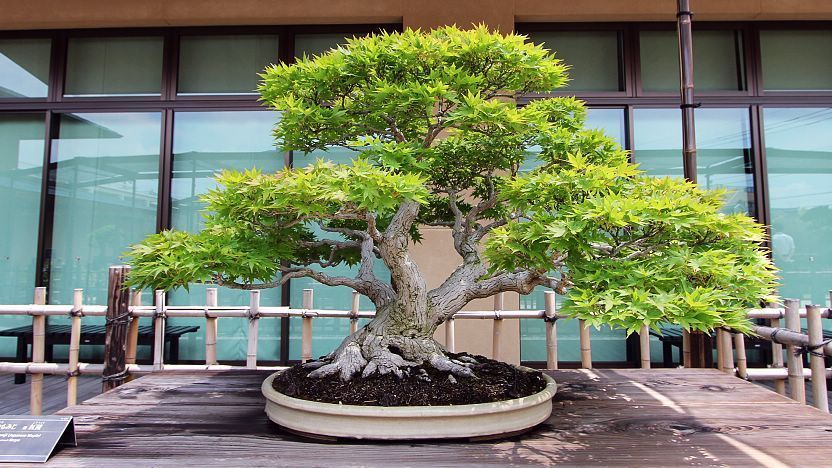 The millenary art of bonsai is a practice originating in Asia that has eventually spread to the rest of the world. Its birth dates back to the Taoist monasteries of China where the cultivation of these miniature trees symbolized the union between the eternal and the finite, the divine and the earthly. But beyond its religious connotations, and without ever abandoning its spiritual meaning, it was in Japan where this curious technique was developed as we know it today -including the term bonsai itself, which derives from the union of the terms “tray” and “cultivate”-.

What Is a Bonsai?

In a nutshell, bonsai consists of obtaining small-scale specimens of different tree species. That is to say, in conferring the mature and weathered appearance typical of a wild adult tree to one that has been grown in a pot and therefore prevented from growing as it would naturally. Therefore, it is a fable that a bonsai is a specimen obtained from genetically modified seeds or from a “dwarf” species. The truth is that any seedling can, with dedication and patience, be transformed into a bonsai, as long as the proper cultivation techniques are known.

Like all art, bonsai is a fundamentally aesthetic form of expression, so that values such as visual impact, compositional harmony or scenic beauty prevail in it. In this sense, the quality of each specimen is not limited to the quality of the tree itself, but also takes into account “extra-botanical” elements, so to speak, such as the concordance between the chosen pot and the exposed tree, or the position and way in which the bonsai is presented to the public.

One of the main problems in the bonsai world is the lack of information about this art, which leads to cultivation errors, disappointments and abandonment of the hobby. There is a false belief that taking care of a bonsai is something really complicated, but it is not so difficult if you have some botanical notions.

Like any vegetable, bonsai need water to be able to absorb nutrients. Each species in particular needs different humidity conditions but, as a generic rule, it is advisable to water when the superficial part of the substrate begins to dry.

Bonsai should be fertilized throughout the vegetative growth stage, that is, between spring and autumn, pausing in summer during the hottest weeks (since trees stop growing with extreme temperatures). Organic fertilizer of prolonged release should be used, which ferments little by little and prevents us from over-fertilizing the bonsai and damaging its roots.

Each species has some light needs, but as a general rule it is recommended to locate the tree in an east orientation, since it receives the hours of direct sun in the morning, thus avoiding dryness during the central hours in summer.

Trees should be transplanted eventually: generally every 2-3 years in young specimens and up to every 10 years in older bonsai. The reason to do this is to obtain greater oxygenation in the roots, since with the passing of the years the roots run out of space in the pot. And begin to form a very compact and hard root ball that does not allow the water to penetrate correctly between the substrate, so that cultivation problems begin to appear. During this process, it is usually recommended to cut 2/3 of the roots, but always try to respect the finest capillaries at the expense of the thick roots, since the greater quantity of these rootlets will have a better absorption capacity of the nutrients.

The substrate chosen will depend on the type of tree, but in general a porous soil is usually used, which in turn has a certain water retention capacity. An example of this would be the mixture of akadama with kiryu or akadama with pomice. 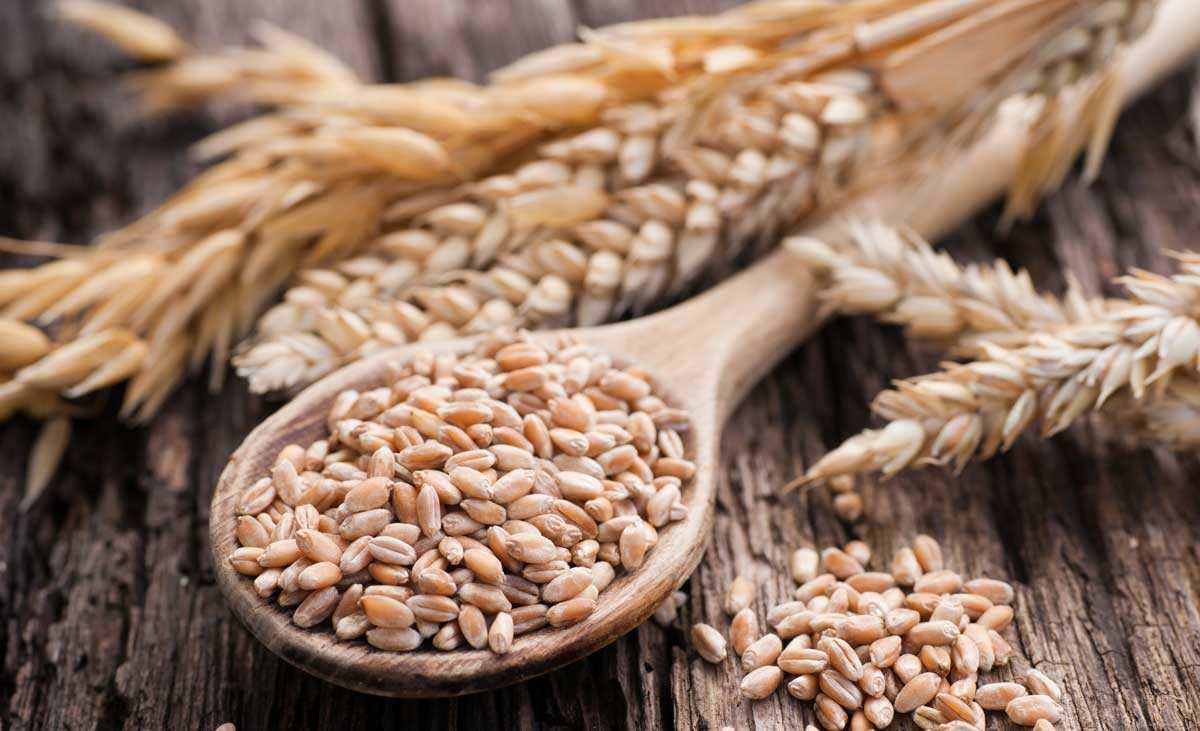 It is interesting everything that Wheat’s cultivation provides since it is used for the production of flour, pasta (spaghetti), among others; all, frequently used foods in our kitchen. This article 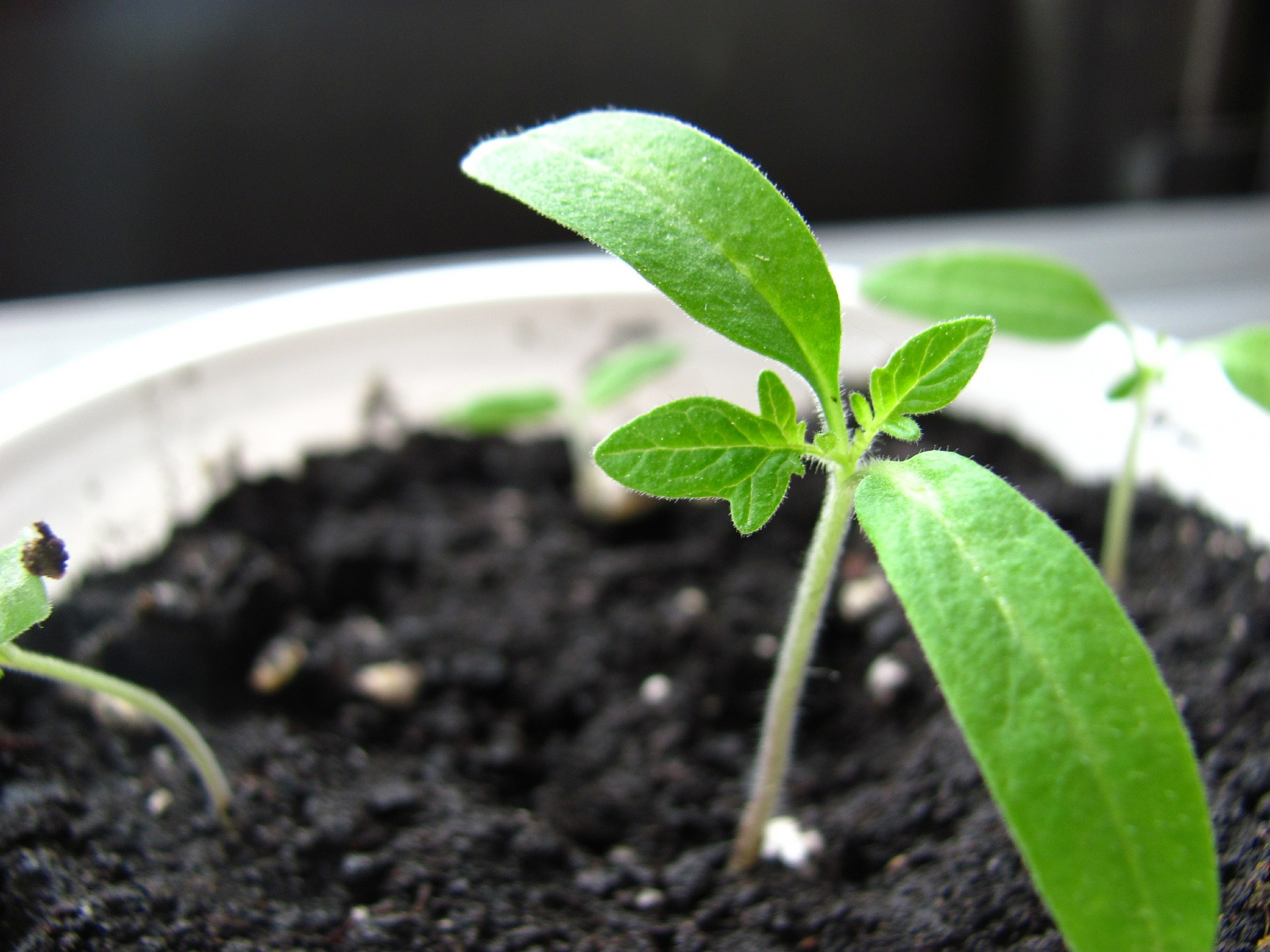 When you decide to launch yourself into gardening, it is important to know the basics. Today we are going to help all beginners towards a successful gardening session. We are 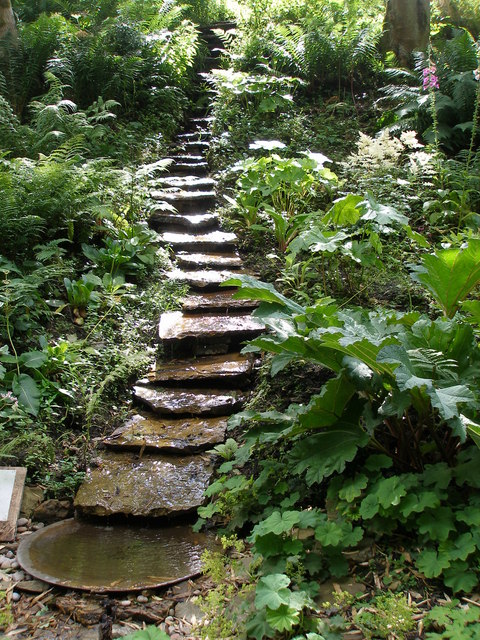 Summary: – What is a man-made landscape? – How do you design a perfect landscape? Landscaping aims to build a harmonious garden while integrating the different spaces that meet your