Garden lovers Gardening and landscaping Oldest Gardens From Around the World

Oldest Gardens From Around the World

Being nomads and moved to cities, civilizations have developed green spaces dedicated to plants, flowers and the general enjoyment of nature. From the simplest to the most complex, gardens seem to embody the aesthetic tastes of the cultures that shaped them. In this overview of botanical gardens around the world, we look at the oldest of these botanical gardens and explore some of their unique history. Creating a beautiful and relaxing garden with attractive flowers and plants is a timeless quest – something that humans, from civilizations around the world, have been doing for thousands of years. While the vast majority of historic gardens have fallen into disrepair and ruin, some have been lovingly restored to be explored from generation to generation. Here we look at the oldest gardens in the world.

Located in Padua, in north-eastern Italy, the Orto Botanico di Padova is recognized as the oldest university garden in the world. Since its foundation in 1545, the garden has remained in the same place for almost 500 years. Originally, the garden was dedicated to the cultivation of medicinal plants and featured plants from all over the world. It is widely recognized as the birthplace of many scientific practices and as a central element in understanding the bond between nature and culture. A palm tree is the oldest surviving plant in the garden, that is also known as Goethe’s Palm, whose roots date back to 1585.

It took the landscape architects, led by André Le Nôtre, 40 years to design and develop the 800 hectares of the Versailles Gardens. Under the instructions of King Louis XIV, work on the classical French gardens began in 1661. Today visited by more than six million people each year, the gardens have been inscribed on UNESCO’s World Heritage List. Although the king and court deserted Versailles in 1715 after the death of Louis XIV, the gardens were saved thanks to government intervention. They were finally opened to the public at the end of the 18th century.

Another UNESCO World Heritage Site, Sigiriya and its gardens are recognized as one of the best preserved examples of ancient urbanism. One of the most visited historic sites in Sri Lanka, the gardens are divided into three distinct areas: water gardens, rock gardens and terraced gardens. Sigiriya is an ancient stone palace, which was chosen as the capital of King Kasyapa as early as 477 and its gardens are among the oldest landscape gardens in the world. The gardens of Sigiriya are still being excavated to this day, as they were only rediscovered in the 1980s.

The Lost Gardens of Heligan

Located in the picturesque fishing village of Mevagissey, Cornwall, the Lost Gardens of Heligan were first planted by the Tremayne family in the mid-18th century. After being neglected at the end of World War I, the gardens were in disrepair for decades before being fully restored in the 1990s. The highlight of the Lost Gardens is perhaps the only surviving pineapple plantation in Europe. Designed by Victorian-era gardeners to grow pineapples in colder climates, the pineapple pond consists of a shallow trench filled with manure that keeps the growing pineapples warm enough to reach maturity.

The oldest botanical garden in the United States still in operation, the Missouri Botanical Garden was founded in 1859. It houses one of the world’s largest collections of rare and endangered orchids, with nearly 80 acres of impressive horticultural exhibits. Originally funded and commissioned by St. Louis entrepreneur Henry Shaw, the gardens were designed by George I. Barnett, who designed several buildings, including a herbarium that now houses 6.6 million species of plants. On the grounds of this amazing garden stand more than 4,800 trees, some of which date back to the 19th century. 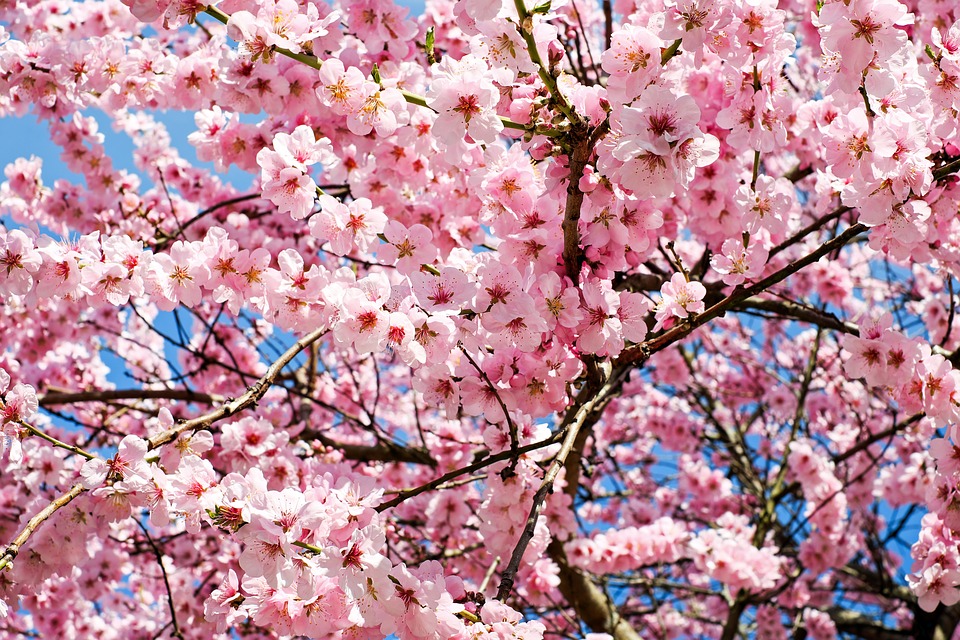 Spring is, without a doubt, the most eagerly awaited season of the year. It is the time when the sun returns to visit us and the days begin to lengthen. 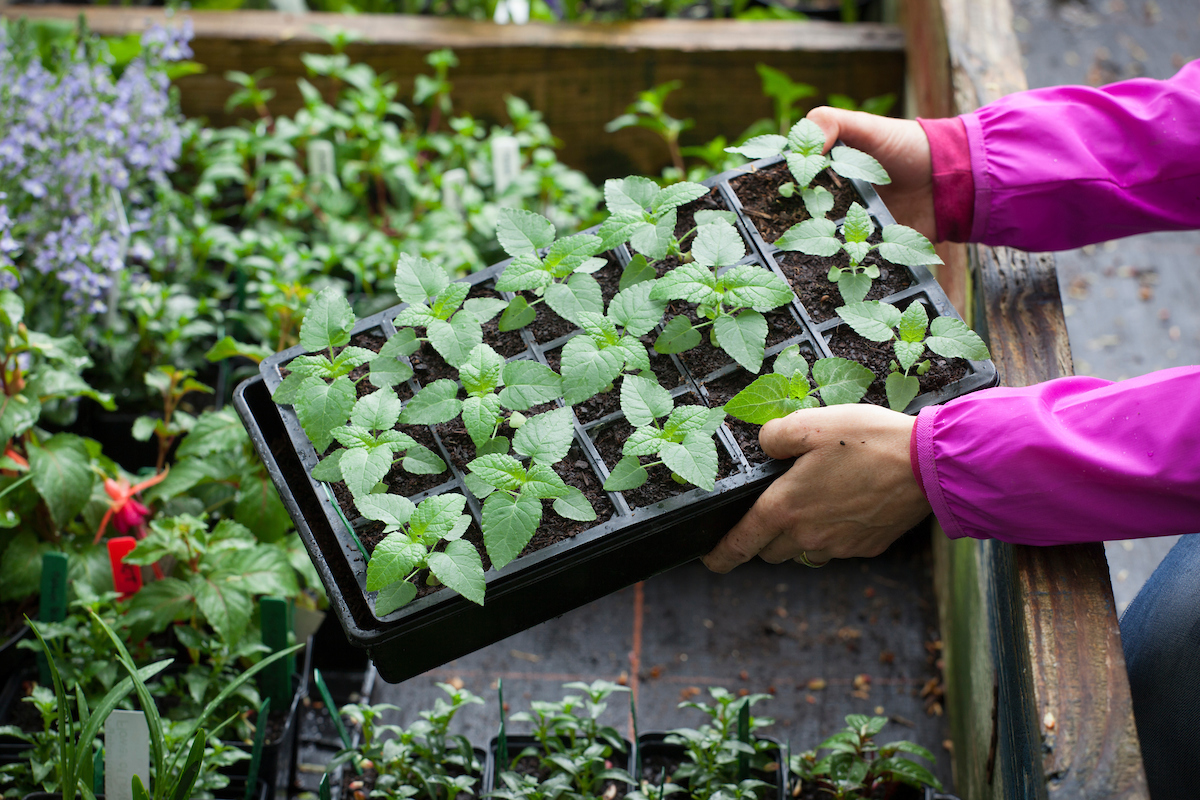 Have you been growing some plants in your house but now want to transplant them into outdoor pots? Don’t overlook the process of hardening them off if you want to

Succulents are a fashionable decorative addition to any home. This diverse group of plants offers endless color variations and low maintenance options for your interior space. Most plants need a