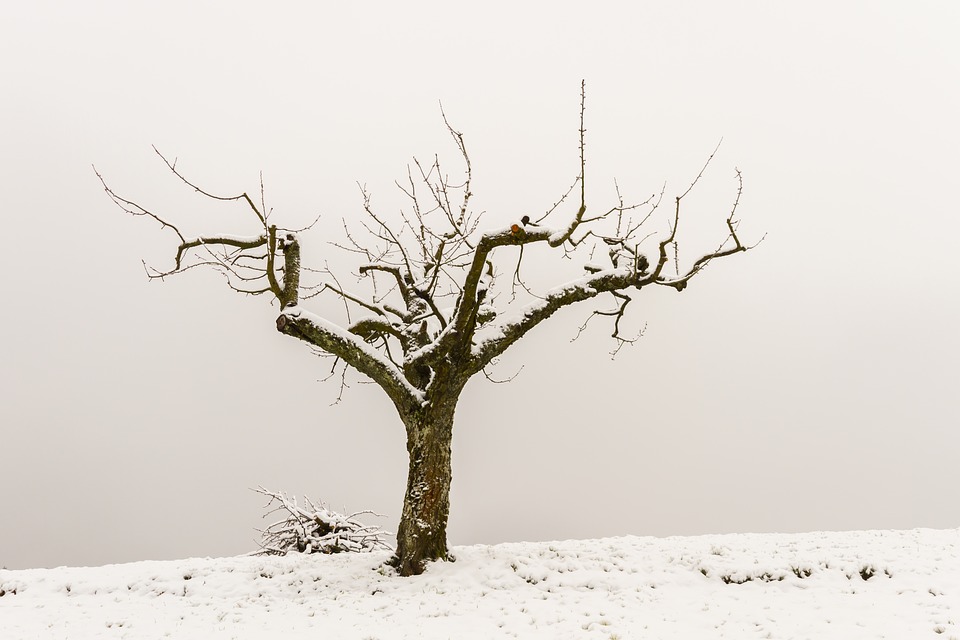 The pruning of trees must be carried out regularly according to the pruning period. There are 3 main pruning techniques:

It is a regular maintenance pruning, respecting the shape of the tree and stimulating it. This pruning technique can be used when the tree has room around it and is not in the way.

Note: gentle pruning should be done during the pruning period, every year so that the tree is gradually getting into shape.

Cut gently and evenly, before the growth of unwanted branches. In this way, the cut branches should not be more than 3 cm in diameter. This avoids the risk that the tree will not have the means to heal and that the wound will be attacked by diseases, mould and fungi. Also, consider systemic trunk injection in a 12-week slow-release insecticide drilled into the tree trunk.

The gentle pruning technique consists of cutting small diameter branches from the entire tree to harmonize its crown. You should not thin only along the trunk, for fear of unbalancing the heart of the tree in relation to the branches.

Useless greedy branches must be removed at the level of the trunk, especially on conifers. Care must also be taken to preserve the bark without injuring it.

– To do this, pruning is carried out with a cutting angle parallel to the bead.
– A cutting pattern is also made downstream of the bead. In this way, the bead is preserved.

These physiological phenomena must be taken into account when choosing the axes to be eliminated: Always choose to maintain the most vigorous axis, i.e. where the tree directs its sap flow first:

This will avoid the appearance of rejects at the cut site and will have the effect of restoring the vigour of the branch (straightening the branch).
This operation anticipates the natural pruning of the tree. It thus avoids the appearance of dead wood.


Only Remove the Superfluous!

Only remove that which can be harmful to the health or aesthetics of the tree, i.e. branches that are badly located and harmful to the penetration of light, and dead or diseased branches.

If you are looking for a certified arborist in Kitchener, K-W Tree Expert Co. is a team of professional at your service for ground maintenance and complete tree care.

Severe pruning is a pruning technique that radically changes the structure of the tree. Indeed, it is a training pruning: it hurts the tree by touching its structure.

– Severe pruning should be avoided on adult trees. However, it may be required for the safety of people and property, depending on pruning regulations.

– Severe pruning is not intended to condemn the tree, it must remain alive after pruning.

Branches of too large a diameter must not be cut: the tree will not be able to heal. The wound would then be open to mould, fungus and other diseases.

A tree should never be reduced by more than 30% of its crown volume at any one time. Nor should too much foliage be removed to avoid asphyxiation.

The tree’s nutritious roots and its foliage, which breathes and ensures photosynthesis, must maintain a harmonious relationship.


Always Cut at an Angle When Pruning Severely

When reducing a branch, one should try to cut it off just after the start of a smaller branch, called a sap puller. This branch continues to stimulate the circulation of sap to form a cicatricial bulge:

– Leave a sap-rapper with a diameter at least a third of that of the removed branch and cut at an angle.

– Cutting at an angle allows the sap irrigation of all tissues and better drainage of rainwater.

The technique of pruning in marotte is reserved for certain tree species. Indeed, it is recommended for: lime trees, willows, plane trees, mulberry trees, maple trees, and hornbeams. On the other hand, it is not recommended for other species such as birch and walnut.


Pruning of All Branches

Don’t use a sap puller, it could damage the tree. All branches must be cut down to the groundwood. No branches should be kept as they would no longer be irrigated by sap and would inevitably rot.
It is important never to cut the marrot. It would not be able to heal and it would weaken the whole tree.


Turning a Marrot Into a Semi-Free Port or Curtain

The conversion of a marotte into an intaglio or curtain, called “rehabilitation pruning” by some authors, is often carried out in order to lower maintenance costs. Semi-Free-Harbour uses the less labour-intensive intaglio technique and curtain cutting uses a less labour-intensive mechanized pruning technique. This change in the conduct disrupts the tree and can only be achieved on healthy, vigorous trees with a good root system.

1 thought on “3 Pruning Techniques by Arborists” 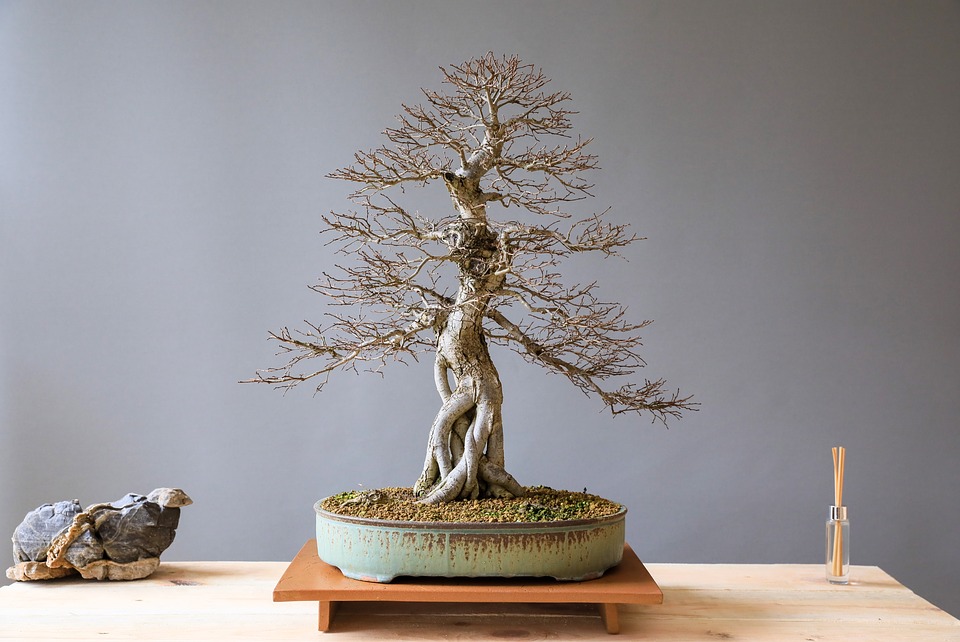 This blog post follows my previous post on How to Check if your Juniper Bonsai is Dead. So, after carrying those few checks, you are still unsure if the bonsai 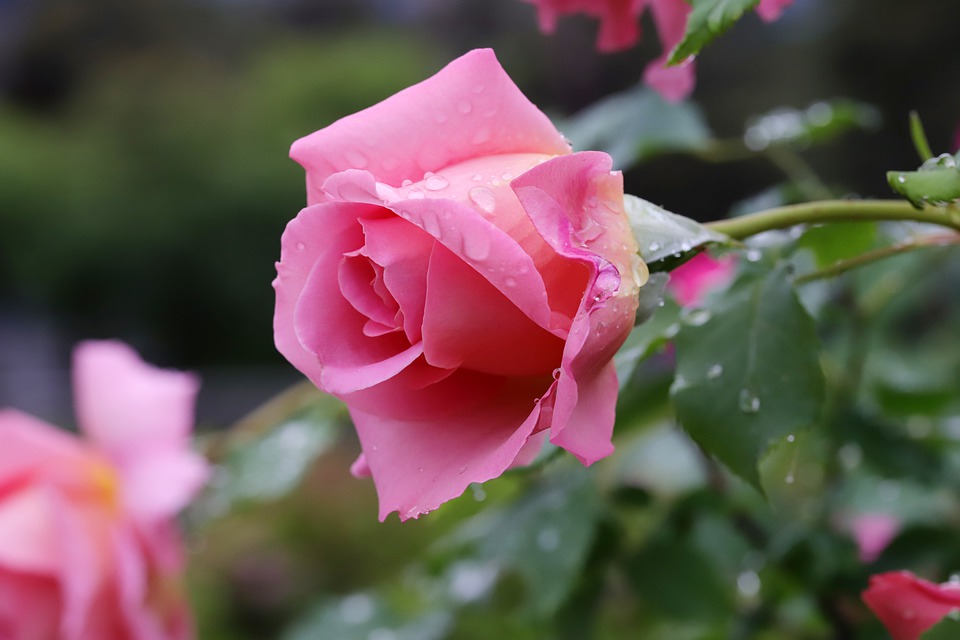 If you love having healthy and beautiful roses in your garden, it’s crucial to take proper care of them. A quick routine care can provide you with an abundance of 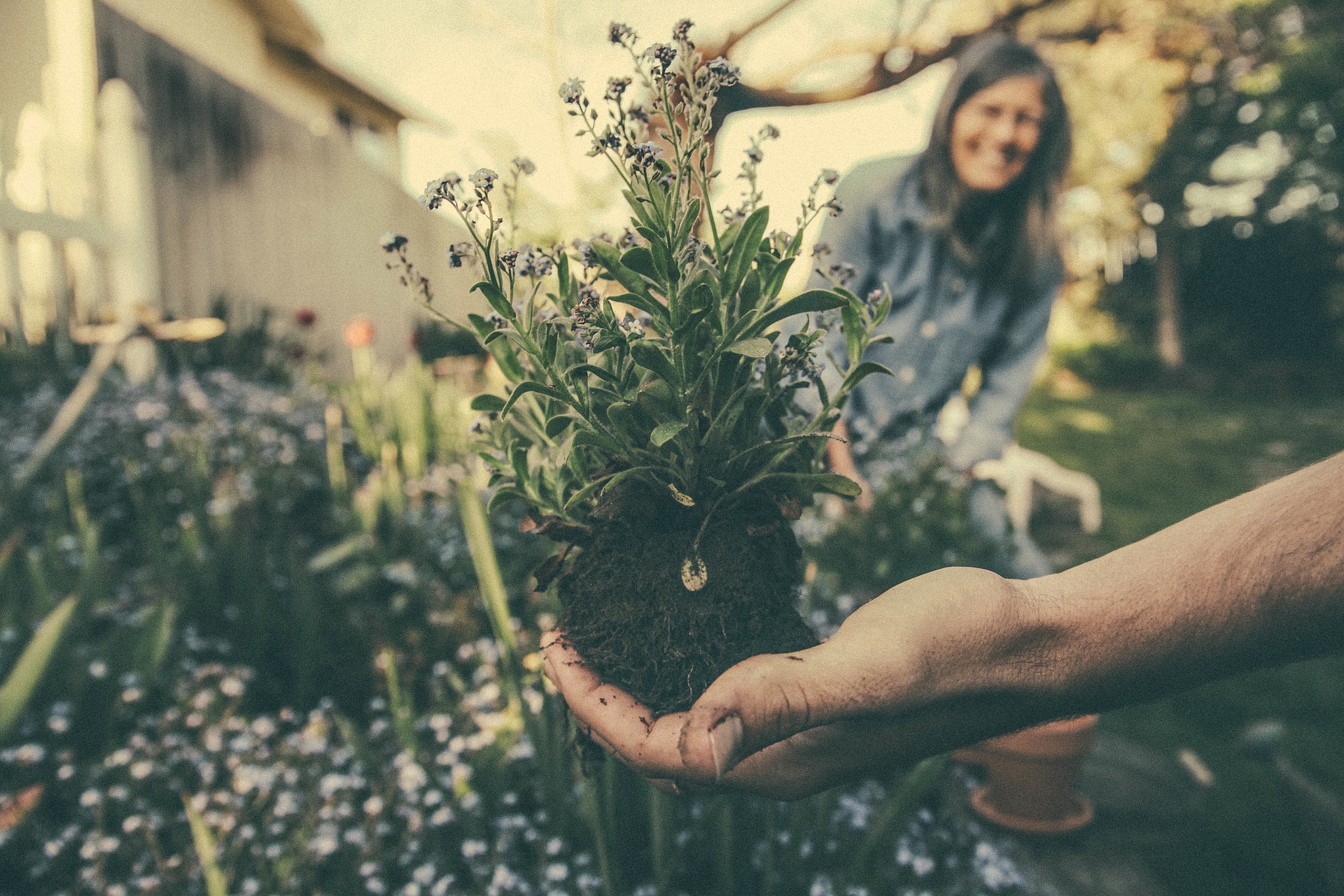 Community gardens are famous for bringing people together. It has been proven that the presence of a garden in a society has improved interactions between people. Since access to gardens