How to Fight Cochineal Bugs with Natural Remedies 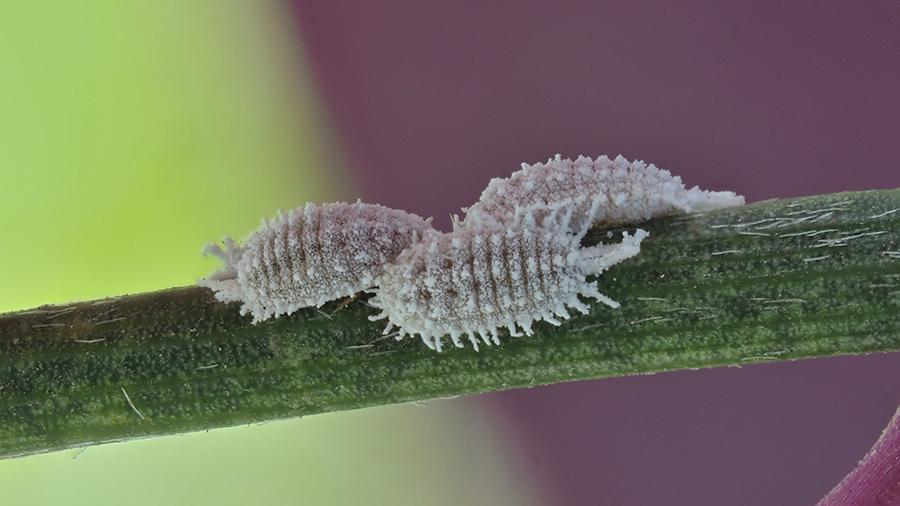 The Cochineal bug is a particularly sneaky insect for garden plants and vegetable crops. It is small in size, with a thin and elongated body, and thanks to these characteristics, it manages to blend very easily into the mass.

It has a very intense sexual activity, and therefore it reproduces continuously and with an enormous multiplication of specimens ready to strike any type of plant. However, even against such a treacherous enemy, we can implement a good protection through various natural remedies.

What is the Cochineal Bug?

In fact, the Cochineal bug is a relative of the aphids of the Rhynchota family and about 7000 species have been recorded. They are easily distinguished from other insects by the fact that they are covered with a waxy substance, a shield, which can be rigid or rubbery. The male scales have wings, the females are wingless and sometimes, after laying their eggs, they can lose them.

This insect is considered the number one enemy of many plants, especially succulents, although sometimes the Cochineal bug also attacks citrus and ornamental plants.

It is one of the phytophagous insects, which means that it feeds on the sap of plants, which weakens them. Photosynthesis is altered and, in severe cases, completely stopped. If the plant is not treated for this insect infestation, it will die in a short time.

Reproduction varies greatly from one species to another. For example, the Cochineal bug (Icerya Purchas ), which often attacks lemon trees, is hermaphroditic. However, most Cochineal bugs are oviparous and each can produce up to 500 eggs. This shows the extent of the problem when attacked.

Whitish or sooty sticky residue indicates the presence of scale insects. But where exactly to look for the actual infestation? Cochineal bugs sometimes hide under the leaves, especially if the plants have small, narrow, compact leaves.

On the other hand, it is more likely to find the presence of the Cochineal bug in the natural interstices of the plants: at the junction between the leaf and the trunk or, for succulent plants, at the roots.

In the latter case, we can only rely on the signals that the plant will give because the real scale will be invisible.

To control the Cochineal bug on succulents, the plant must be cut, all the soil removed, the roots washed and finally, an insecticide substance applied to the roots.

The Cochineal bug is the Achilles heel of all those who cultivate a vegetable garden, a garden, a terrace. They are insects that attack the leaves or stems in search of the sugar they contain.

These small parasites, whose size varies from half a millimeter to a few centimeters, are truly devastating for plants, especially the youngest ones which are attacked on the leaves, but also on the shoots and roots.

However, it is possible to control and eradicate Cochineal bugs, especially through careful prevention based on natural and organic cultivation techniques, without resorting to herbicides or chemical products.

Most of the time, Cochineal bug infestation is caused by the purchase of a new plant that is already diseased.

To avoid attacking healthy plants you already have, it is advisable to plant new plants away from others for a period of about two months. This way, if only one new plant is infested, it will be necessary to intervene only on that one.

How to Control Cochineal Bug: Biological or Chemical Insecticide?

In principle, if the infestation of the plant is not very extensive, you can proceed without risk with a home-made biological insecticide which will be described later.

If, on the other hand, the infestation is particularly extensive, you will inevitably have to resort to systemic insecticides. However, they are also the only system that will allow us to combat the problem quickly enough to save the plants.

Natural Remedies against the Cochineal Bug

Even if the infestation is not large, it can be removed manually with water or alcohol and a cotton ball. This is a slow and gentle process, but also very effective.

To create an organic solution that still fights Cochineal bug, you will need a few ingredients, readily available everywhere:

Once you have an almost creamy consistency, add 50 grams of neem oil. Then add this concentrated solution to 10 liters of water.

Damage of the Cottony Cochineal Bug

The Cochineal bug is a very common pest, especially in indoor plants. They are small white insects that form nests where they feed and can also live in the roots. Their favorite place to hide, however, is in the area where the leaves meet the stem. This makes these pests particularly difficult to see and kill.

If not treated promptly, Cochineal bugs infect the entire plant and then spread to other plants. The damage can also promote the development of mold in the plants.

This type of Cochineal bug is more resistant to chemicals because it nests in very hidden spaces on the plant. A useful insecticide against Cochineal bug in this case is white oil, also called mineral oil.

Everyone knows the delicacy and at the same time the disinfecting power of Marseille soap. Dissolve about 20 grams in a liter of water. Spray the solution on the canopy of the plant every 3-4 days. The haunting will be a distant memory.

If the plants have been placed in a sufficiently remote location, we can use garlic and onion to get rid of the Cochineal bug. Chop them finely and pour them into 5 liters of water, then use the solution on the leaves. But if you want, you can also simply plant a few cloves of garlic all around the plant. As it buds and gives off its scent, it will make annoying insects disappear.

Another extremely effective method of freeing plants from Cochineal bugs is to use vinegar. Dilute a measuring cup in a liter of water and then gently wipe the solution over the leaves with a cotton ball every 5 days or so.

For very resistant infestations, we can try a more aggressive method, by creating a solution composed of one liter of water and a tablespoon of denatured alcohol. We use this remedy only on resistant plants and never in too hot weather. It is very effective but just as aggressive.

Finally, to eliminate the Cochineal bug, you can simply expose the plants to direct sunlight. Provided that the plant itself can tolerate it. These parasites are sensitive to bright light. However, be sure to turn the vase from time to time, because the troublesome hosts could simply move from one leaf to another.

There you are! You now know everything on the Cochineal bug and how to fight it naturally. Do you have any other useful tips? Leave them in the comments below. 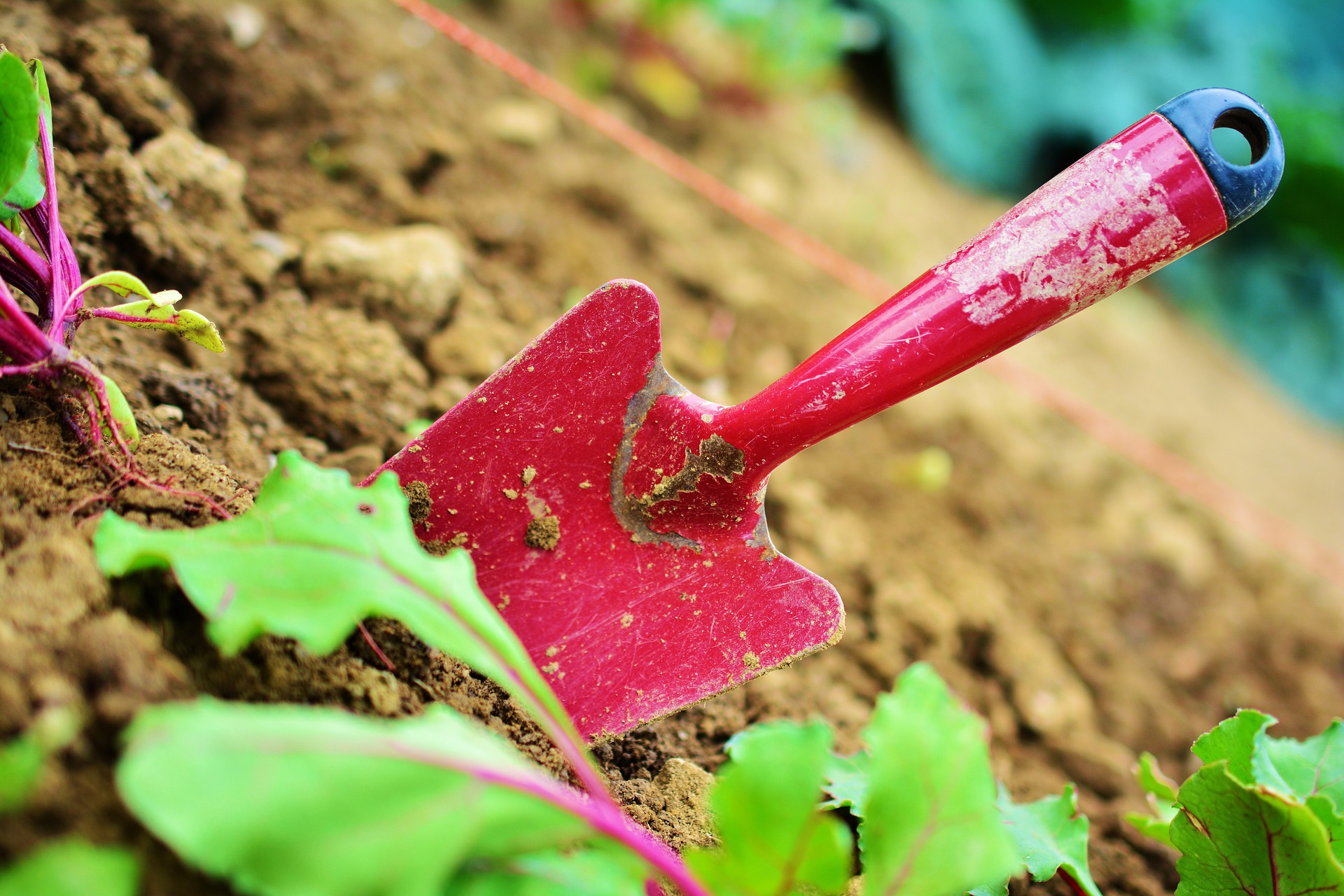 If you want to start your vegetable garden, it is easy to go overboard while purchasing gardening tools as most of the times, beginners have no idea which tool they 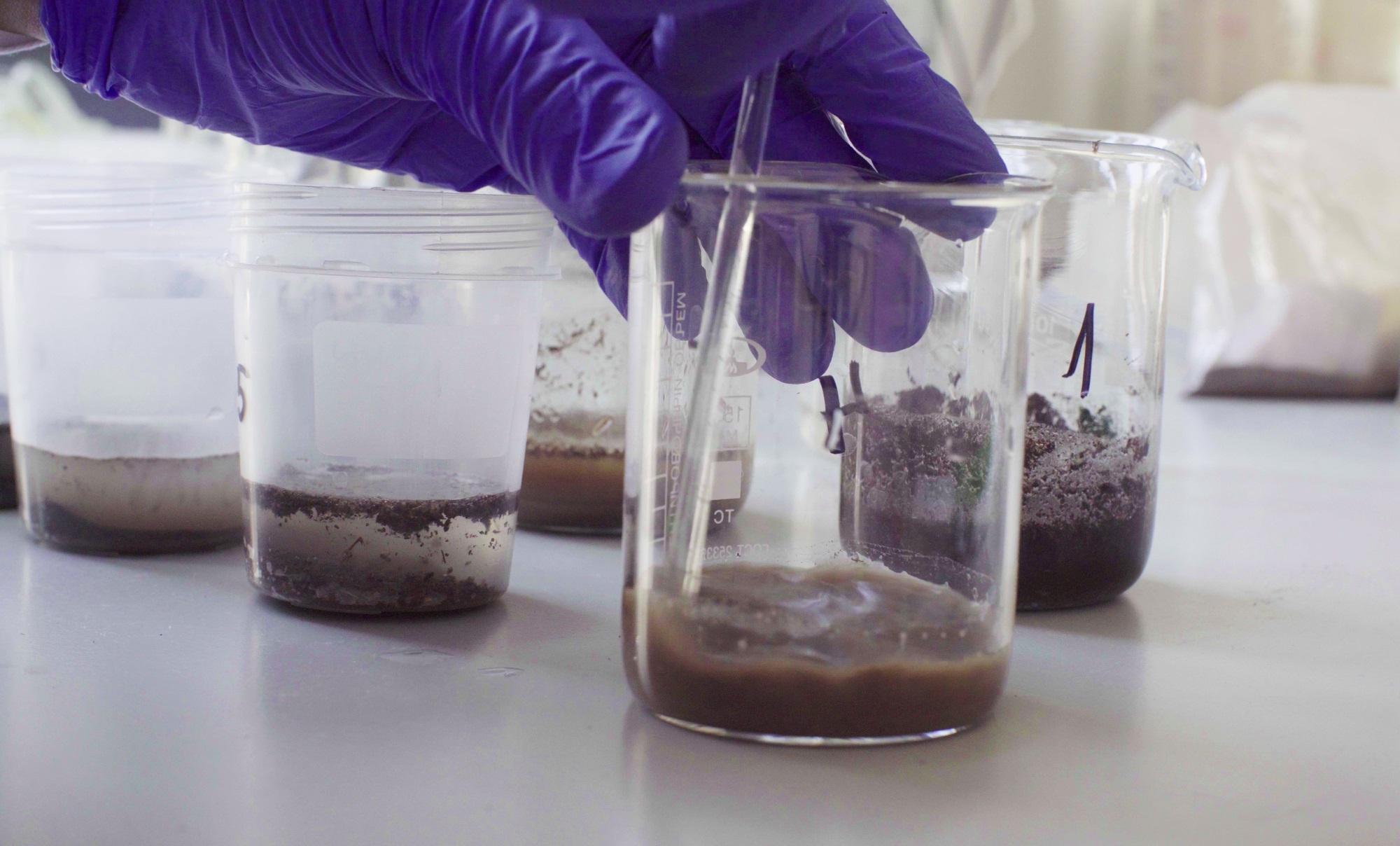 Do the plants in your garden like sweet, sour, or neutral soil? If you don’t know what I’m talking about, chances are your soil has never been tested. There are 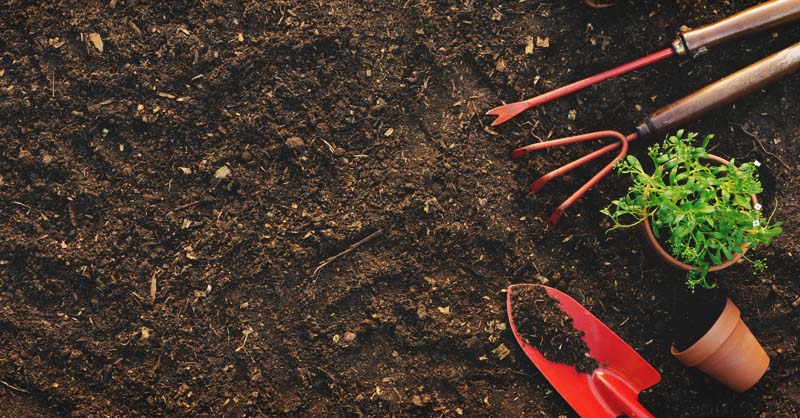 Bokashi is a Japanese term that translates to “fermented organic matter.”This is a method of composting that is widely used because of its convenience, efficiency, and benefits. Bokashi composting is