When and How to Successfully Prune Hardwoods 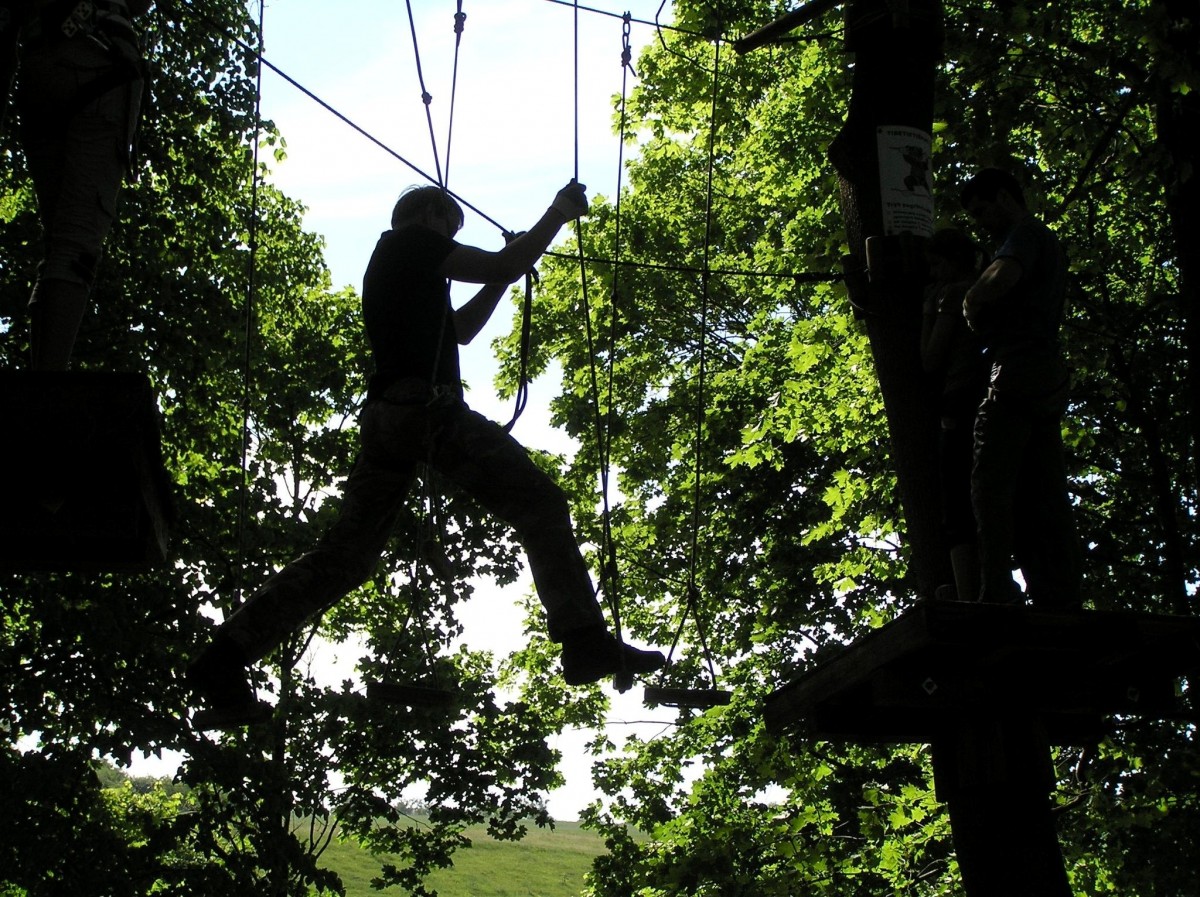 When and How to Successfully Prune Hardwoods

Pruning is always done according to the type of tree:

The pruning of ornamental trees applies to both hardwoods and softwoods (conifers). It differs from pruning forest trees from the moment the tree is formed.

Hardwoods are trees with well-developed leaves instead of the scales and needles of softwoods.

Definition of a hardwood

Most hardwoods in temperate regions are deciduous. This means that they lose their leaves in the fall. But there are evergreen hardwoods such as holly or holm oak. We distinguish:

According to their distribution on the branches, the leaves are:

Anatomical diagram of a deciduous tree

It is essential to know the different parts of a tree before pruning it. The diagram below shows the main elements that make up the tree’s silhouette.

4 types of pruning for deciduous trees 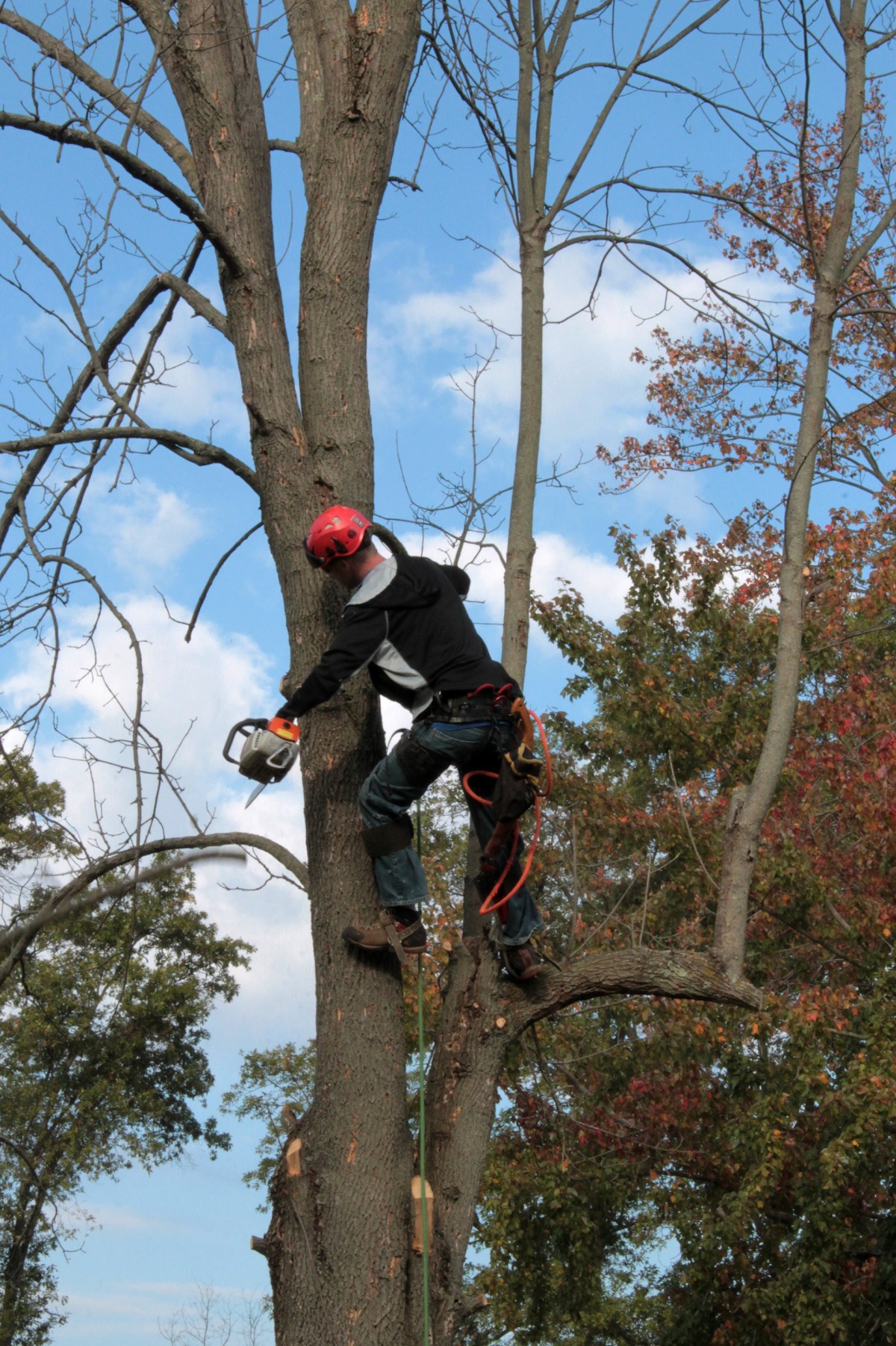 The latter is similar to the pruning of a coniferous hedge, even if it requires the occasional use of shears to cut back the stumps. In the case of a country hedge made up of a mixture of trees and shrubs, the trees are re-cut from time to time to prevent them from growing too large.

It is necessary to do a formation pruning before going to the maintenance pruning to sculpt the silhouette of the tree.

Training pruning is done progressively during the winter to see the branches clearly, but it can be done in June, at the beginning of July, and over several years. If necessary, it is done every year until the tree has reached its specific growth habit. The section of the cuts should not exceed 2 cm in diameter. Interventions are more frequent in species that tend to fork (Acer saccharinum “Wierii”) or that have opposite branches (ash).

To maintain the spire with the terminal bud inhibiting the growth of buds just below it. This phenomenon, called apical dominance, gives the tree a pyramidal shape that allows it to set up its carpenters (large branches) harmoniously and continue growing in height. It also ensures the straightness of the trunk over an immense size.

Sometimes the removal of a branch competing with the leader is necessary. If the leader is broken, it is sufficient to straighten a lateral branch held by a ligature to replace it.

Some species spontaneously lose their leader or terminal bud and reform a branch that takes over the leader (silk tree, honey locust, plane tree, lime tree, Judas tree, black locust, sophora…). It is advisable to wait two years to see if the arrow has taken over before intervening. For other species such as maple, ash, alder, and chestnut, removing the bole must be done quickly to avoid obtaining a twisted trunk.

Remove the lower branches of the trunk progressively to raise the crown. The latter should represent at least half the tree’s total height in a young tree. In the case of forest management, the rule is to eliminate the lateral branches on the bole to concentrate the knots in a trunk diameter of 8 to 14 cm maximum. The bole, without knots, thus acquires its aesthetic appeal and eventually its market value.

Sometimes after pruning, it is necessary to prune again if necessary. This consists in removing the suckers that may reappear after a late or too essential pruning. If the suckers are not pruned, they slow down the rise of sap towards the crown by reforming branches and knots on the bole. 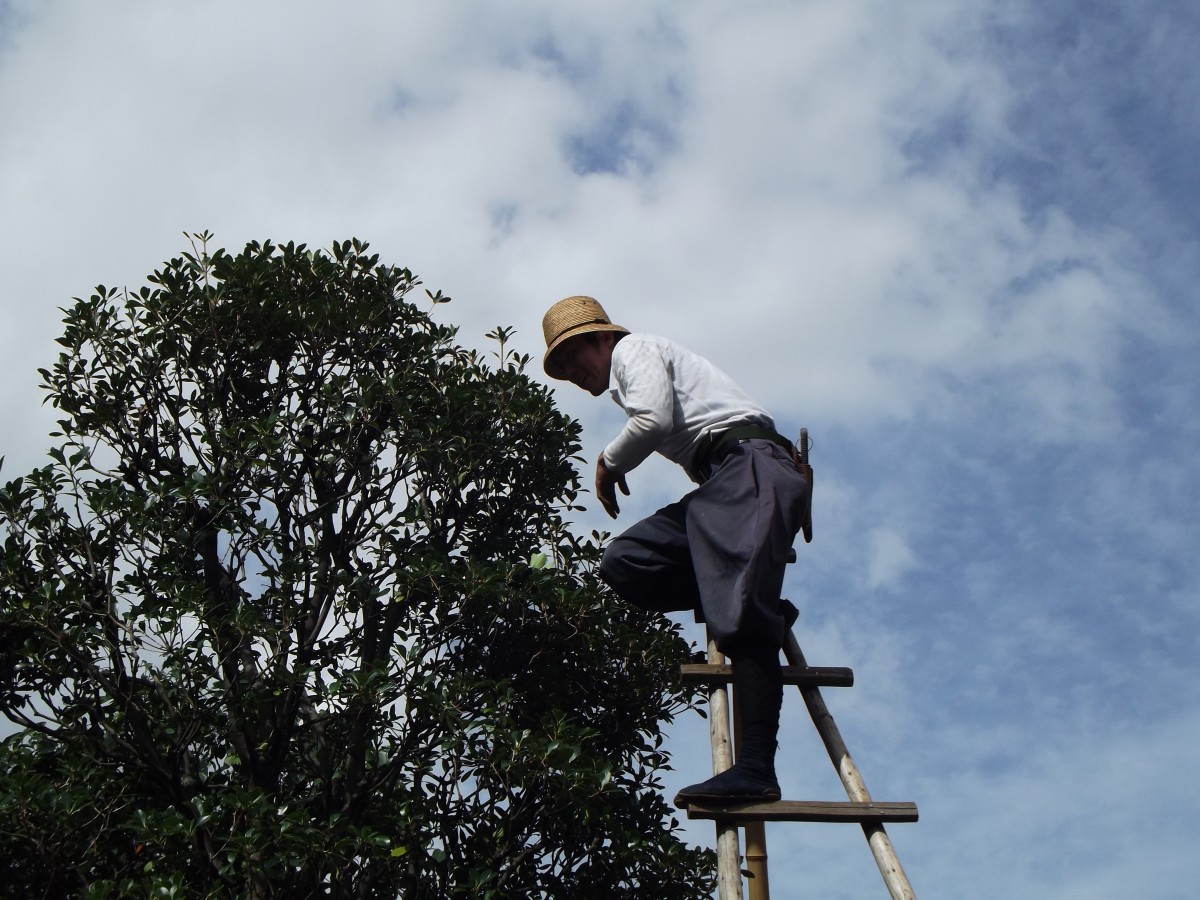 The absence of frost to operate the recommended pruning in Australia is not scientifically confirmed. Canadians or Scandinavians do not take this into account!

After pruning, the healing time of a tree is proportional to the diameter of the branch.

1 thought on “When and How to Successfully Prune Hardwoods” 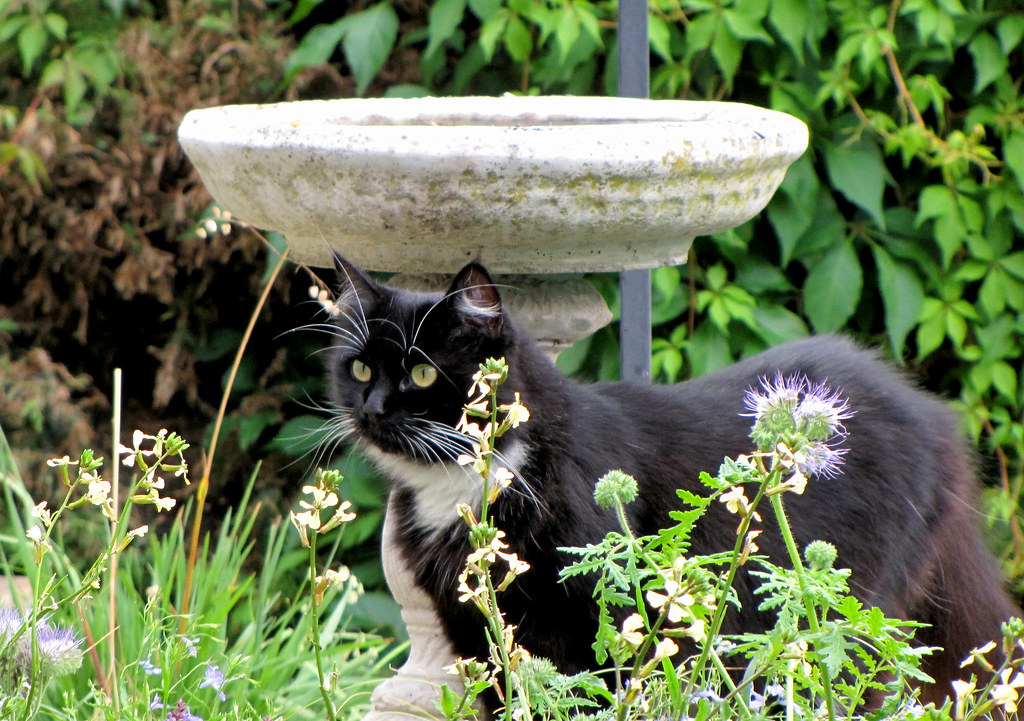 Cats are lovely animals as pets, but when it comes to stray cats or a neighbor’s cat, their presence isn’t always delightful. After you have put so much effort to 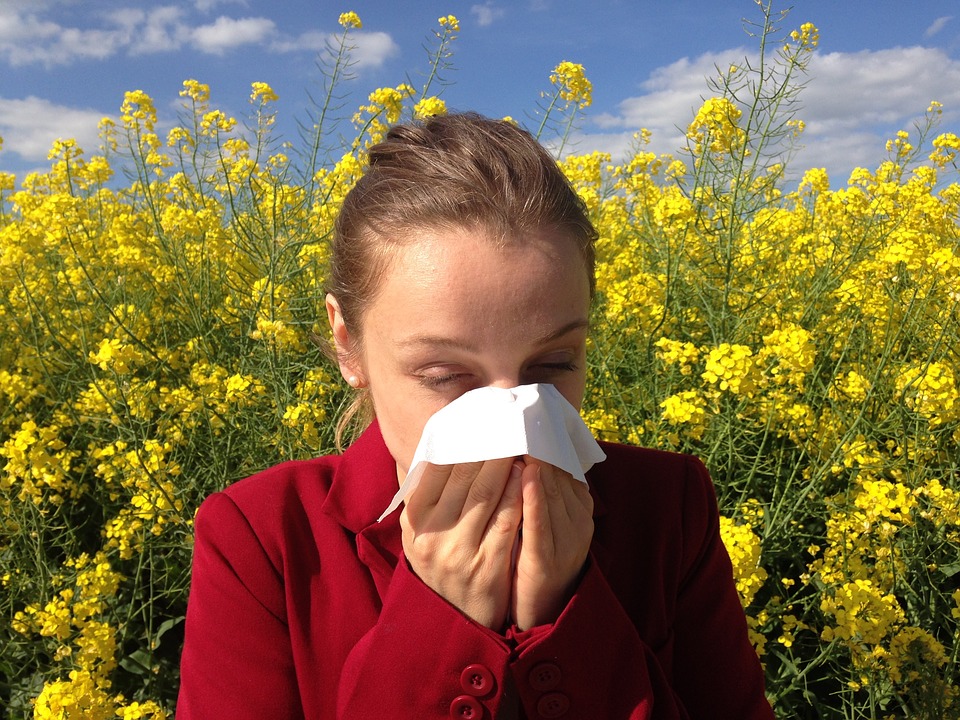 Are you passionate about planting flowers in your garden but suffer from pollen allergy? We have some bad news for you! Flowers are often a mixture of blessing and curse

The varieties of edible plants available to us are almost infinite. Some resemble the vegetables we are used to in our daily life, others are really particular by their taste