Tips To Grow and Care For Geraniums 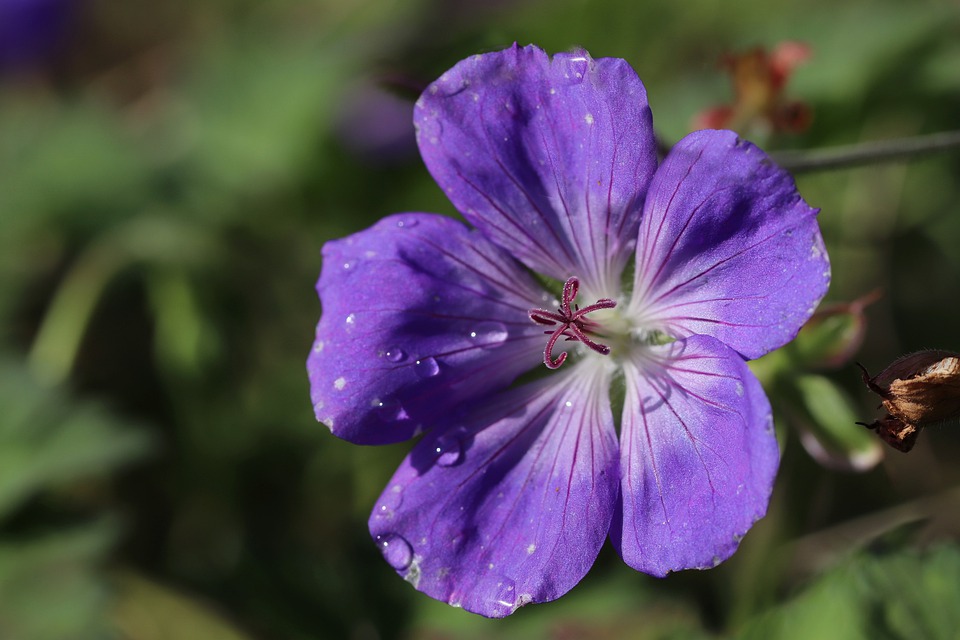 If you have a planter in your garden, on your balcony, or your windowsill, geraniums are one of the first plants you would think of planting. No one ever gets tired of seeing their beautiful flowers and thick foliage coming out of pots and planters everywhere in the summer.

Why are they so popular? Probably because they grow fast, are relatively easy to grow, and are very easy to decorate. At least, almost all of them are. The most widely grown geraniums in many parts of the world are the so-called upright geraniums or French geraniums. Still, they are properly called pelargoniums, as are thousands of other varieties of this fascinating species.

Geraniums are pretty easy plants to grow, as they don’t require much in terms of watering. This is done a couple of times a week in summer, and a saucer is placed underneath to catch the water. In spring, rainfall is enough to keep them outside, but they may need too much water in the fall. In winter, if you keep them in a shelter, you may “forget” to water them even for a few weeks. In any case, it is necessary to prevent the soil from becoming waterlogged and causing root rot. These plants are more likely to die if they are overwatered rather than too little watering.

Always place them in a sunny location. Some varieties, such as Geranium phaeum, prefer a little shade. They should also be placed indoors in an area with at least 4 hours of direct sunlight (or a plant grow light), preferably on a south or west-facing windowsill. The ideal temperature for most of these plants is about 10-15° at night and 18-23° during the day.

This means that they need to be protected in winter, especially when it is cold. Hardy varieties should be placed in a corner out of the wind and rain or covered with fleece (which may not be enough to protect them from the cold spikes at night in winter). For vulnerable varieties, in areas where nighttime temperatures generally fall below 4 degrees Celsius, it is advisable to keep them indoors with adequate daylight or on a covered, awned veranda and air them out once a day, or at most once every two days.

Pruning will make the plant more compact and increase the number of flowers. Cutting and pruning the branches is an excellent result because it forces the lower branches to grow. To do this, you need to

-Look at the plant from different angles and decide on the shape, whether it should be round, oval, or hanging in the case of Ivy Geraniums.

-Next, cut back any remaining branches and remove any that are weak or diseased.

-Remove any flowers that have withered. This will prevent the geraniums from looking bad and will encourage new buds to appear. 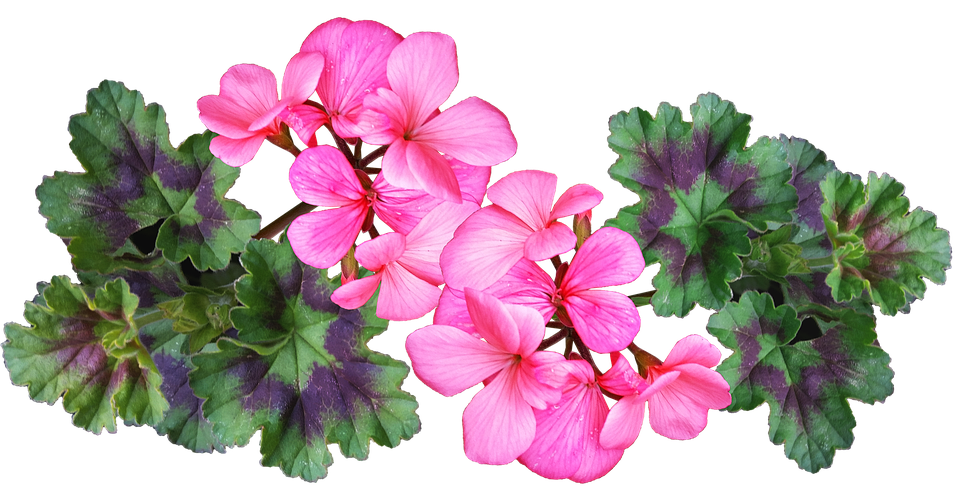 4) What To do If Butterflies Come?

The butterfly known as Geranium Bronze, whose scientific name is Cacyreus marshalli, is a strong enemy of geraniums, and this pest can cause visible damage. Especially in the warmer months, the larvae, which are about to hatch, feed mainly on the flowers until they have entirely eaten them, sometimes making large holes in the foliage (if only to puncture the leaves). If you see a leaf, it’s most likely a snail).

Unfortunately, DIY remedies such as spraying a solution of water and neutral potash soap are not always practical. We recommend systemic insecticides, which are applied to the soil and penetrate and spread throughout the plant. The efficacy can be seen within one month, so you will likely have to spray repeatedly until the butterflies are wiped out from the end of spring. In severe cases, a second dose can be given two weeks after the first. 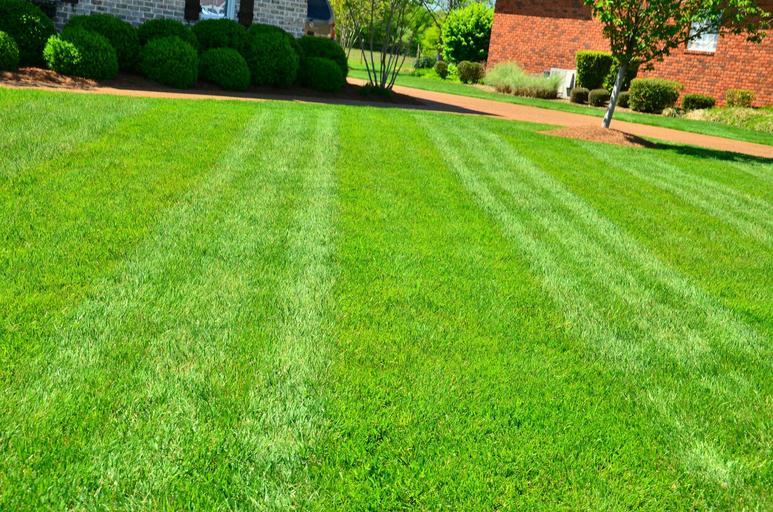 Once you’ve chosen your lawn, all you have to do is install it. When planting or sowing your property, it is better to pick early fall, which is the best 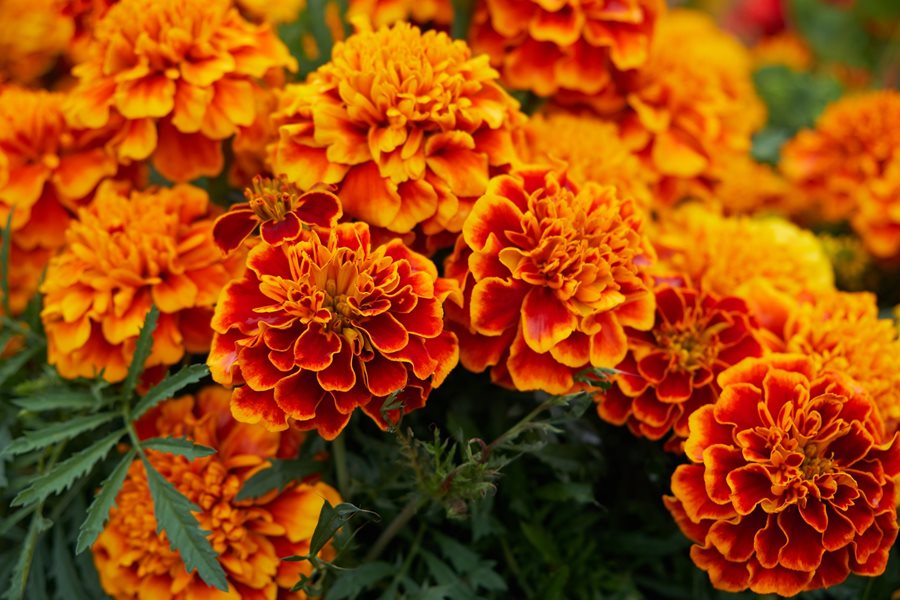 Some flowers take lots of time to bloom why others take only a few months to grow. And in today’s article, we bring you a few plants that grow annually 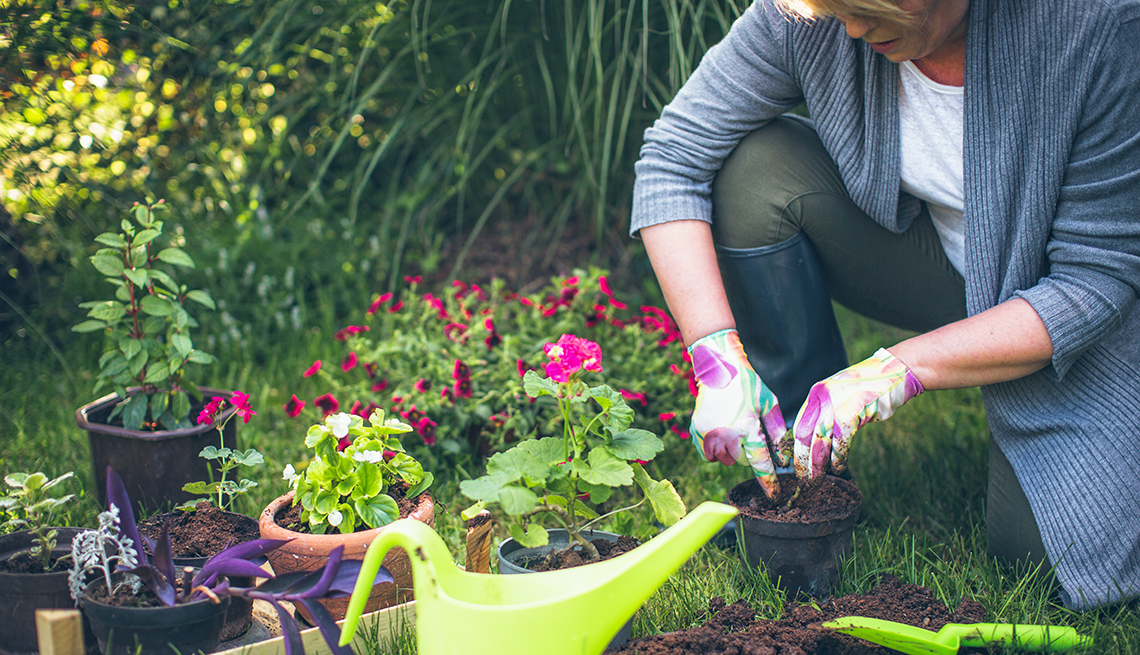 It is said that nature is the greatest healer of all and it has been proven many times as well. Studies have found that mental health benefits a lot from