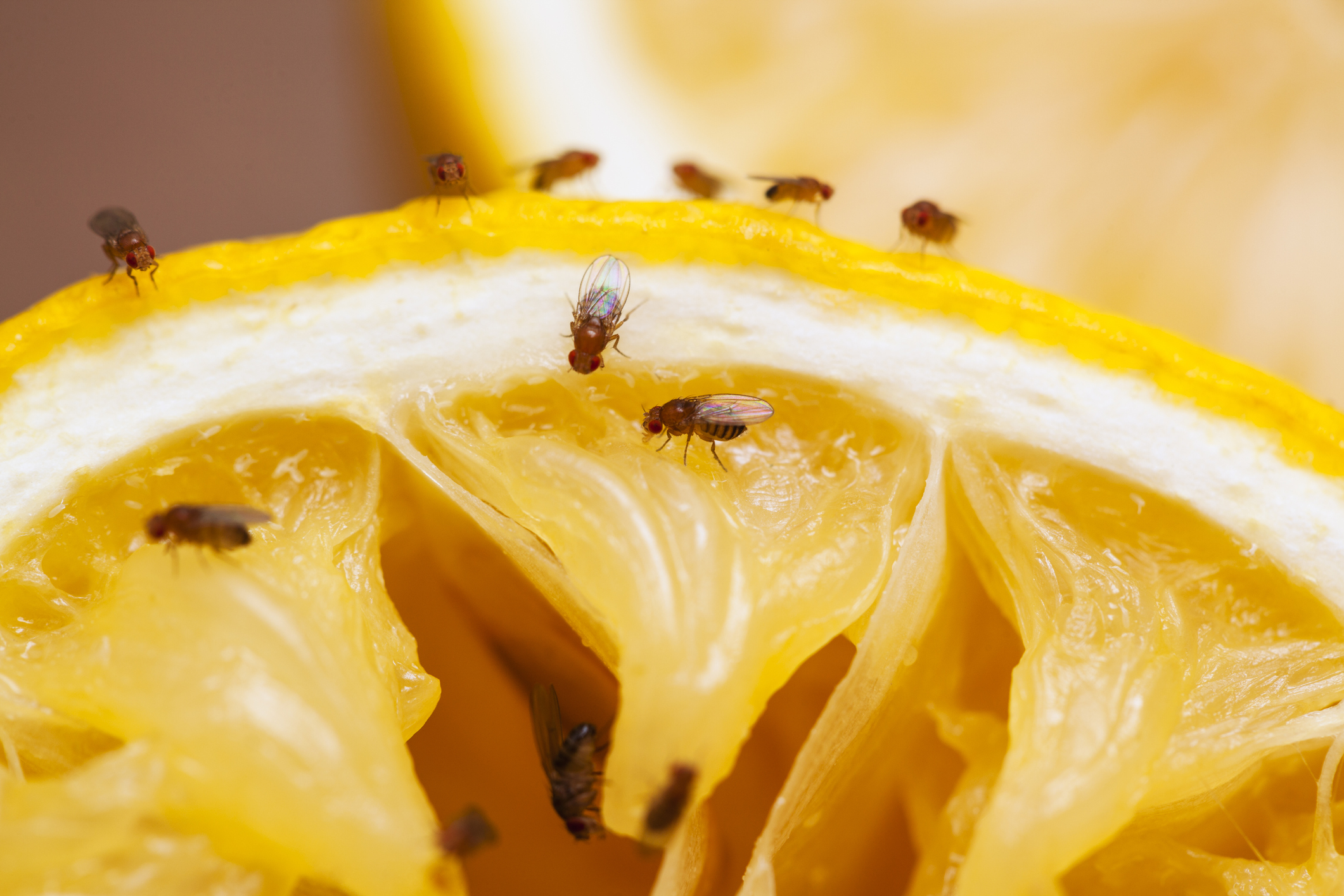 The deadliest enemies of your fruit trees are the insects pests with which so many of them are infested. Did you know that these pests can cause many dollars’ worth of damage? Now, add in the money you spent in combating them. Unfortunately, if we bring one species under control, another species increases its numbers and becomes a menace. So the war against insect enemies always goes on.

In this article, you’d learn about some of the insect enemies that are preying on your fruit trees and in part two, we shall learn about the techniques used to combat these pests. 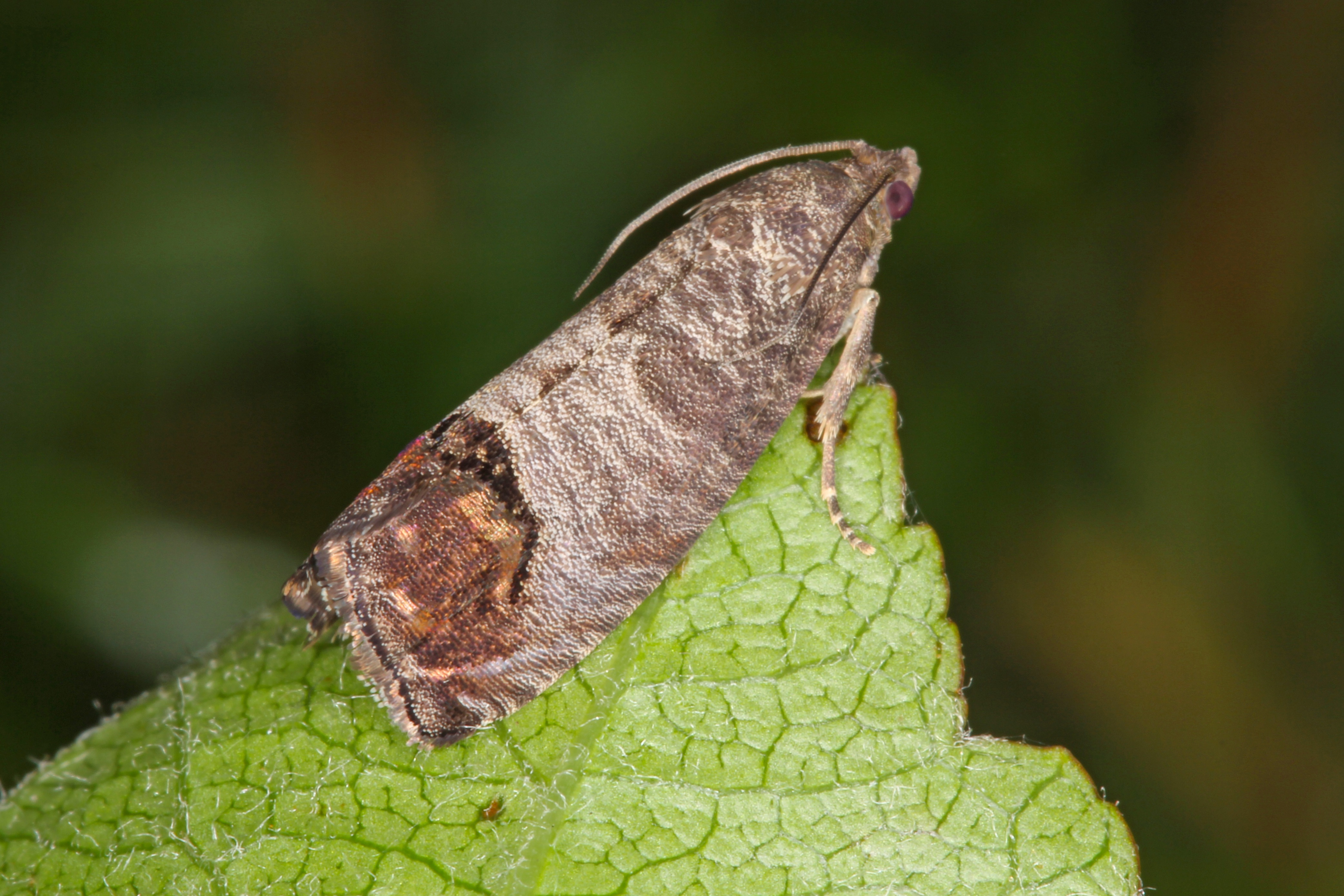 Have you ever heard of the codling moth? Well, it was once greatly feared by orchard owners.

The life cycle of a codling moth is typical of many insects. When apple trees are blossoming, for example, the first moths appear and lay eggs that hatch upon the leaves into small white larvae. After about twenty days of feeding on the leaves, the larvae enter the next stage. They start hiding themselves in crevices in the bark and secrete a cocoon about themselves. In a short time, the mature adult emerges from the cocoon, mates and lays a new generation of eggs, this time upon the apples. The larvae that hatch from the eggs then bore into the apples. Several moths of moths may be produced in this way. The members of the last generation for the season remain in the pupal stage under the bark or debris on the ground until the following spring. Despite the fact that the codling moth has a host of natural enemies, including other insects and insectivorous birds, there was a time when its high reproductive rate made it almost impossible to control. Until, of course, the advent of DDT in 1945. 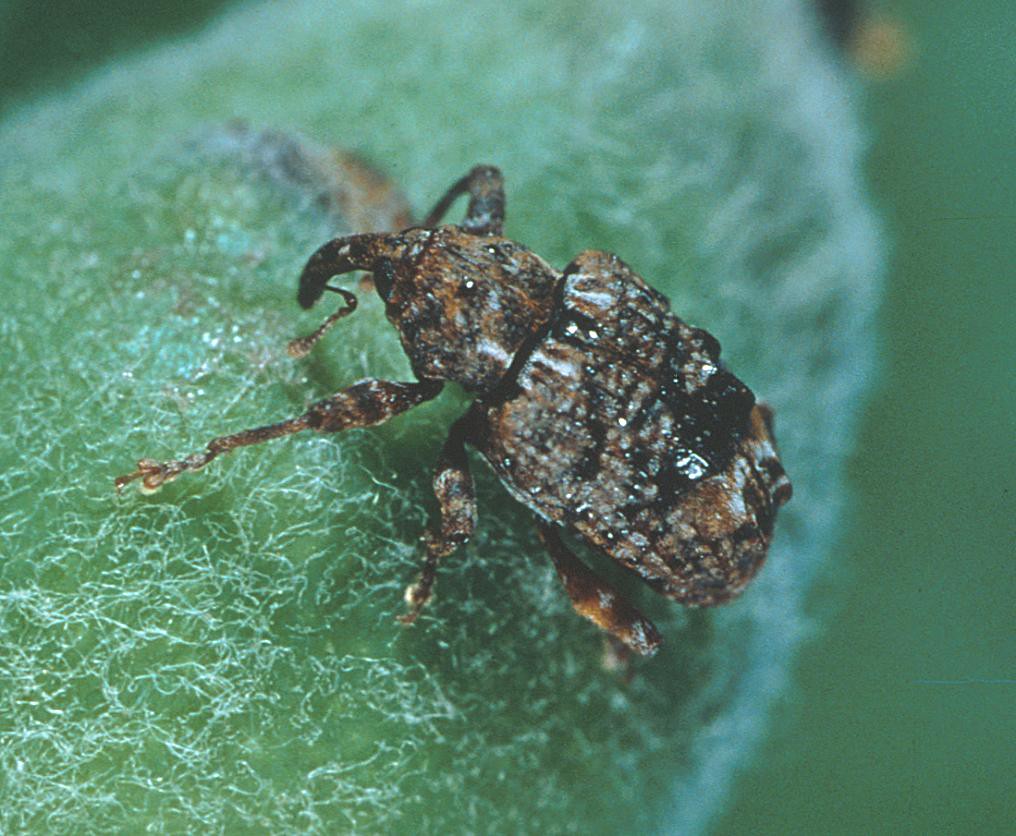 Now, let’s shift to plums that are often scarred on the outside and infested within by worms. Usually, this is the work of the plum curculio. The adult in a small insect, about one-fifth of an inch in length. It does its damage by breaking through the skin of the fruit to feed and depositing eggs within it. The eggs develop into larvae, commonly called maggots, which grow inside the fruit. It is often claimed that no one method will suffice to eradicate the plum curculio and in parts of the United States, it is virtually impossible to keep an orchard free of the insect. 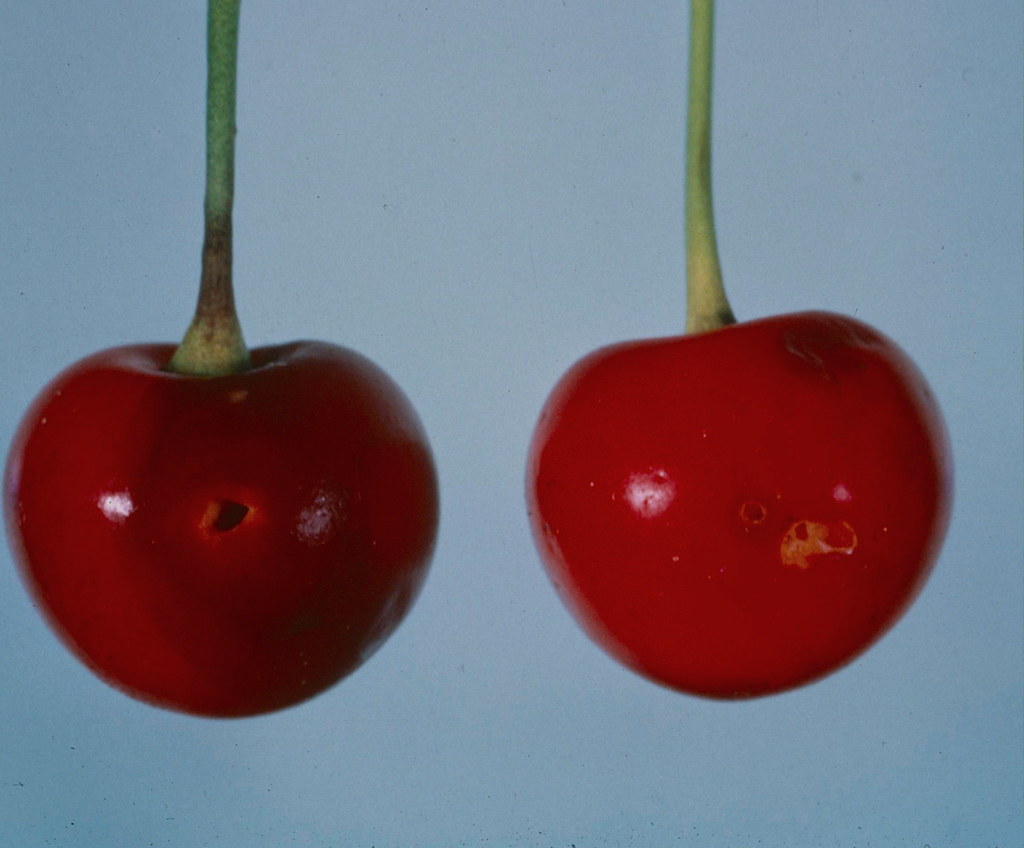 When it comes to cherries, they are often attacked by the larvae of the cherry fruit fly. The adult female lays her eggs in the cherry and the larvae that hatch from them grow in the fruit until they reach full size. They then burrow an inch or two into the ground and remain there until the following spring. Careful observation of the flies has shown that they suck up droplets of water from the leaf surface. 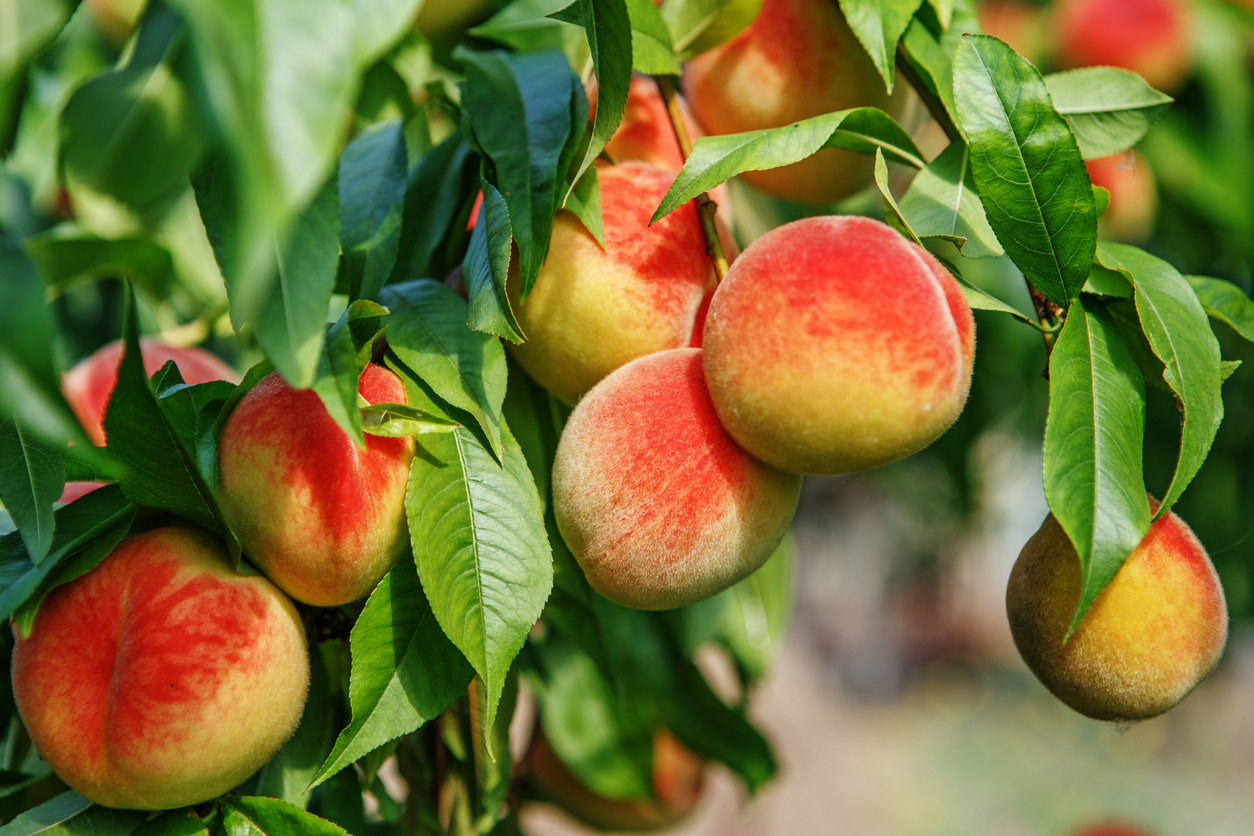 The most common enemy of the peach in North America is the peach-tree borer. Common wherever peaches are grown, this insect is estimated to cause about six million dollars’ worth of damage a year in the United States. Trees of all ages are attacked and young trees are frequently killed. The peach-tree borer does its work by boring into the bark and sapwood of the tree, often girdling it all the way around. The presence of sap in large masses near the base of a peach tree is a good indication that the borer is present. It is the larva that does most of the damage.

Its life cycle is fairly typical. The adult lays eggs in the bark and these hatches into larvae. In time they form cocoons in which they remain during the winter. In the spring, the adult emerges from the cocoon, mates, lays eggs and so the cycle continues.

If you are interested to learn about the techniques that can get rid of the above-mentioned fruit pests, stay tuned for part 2! 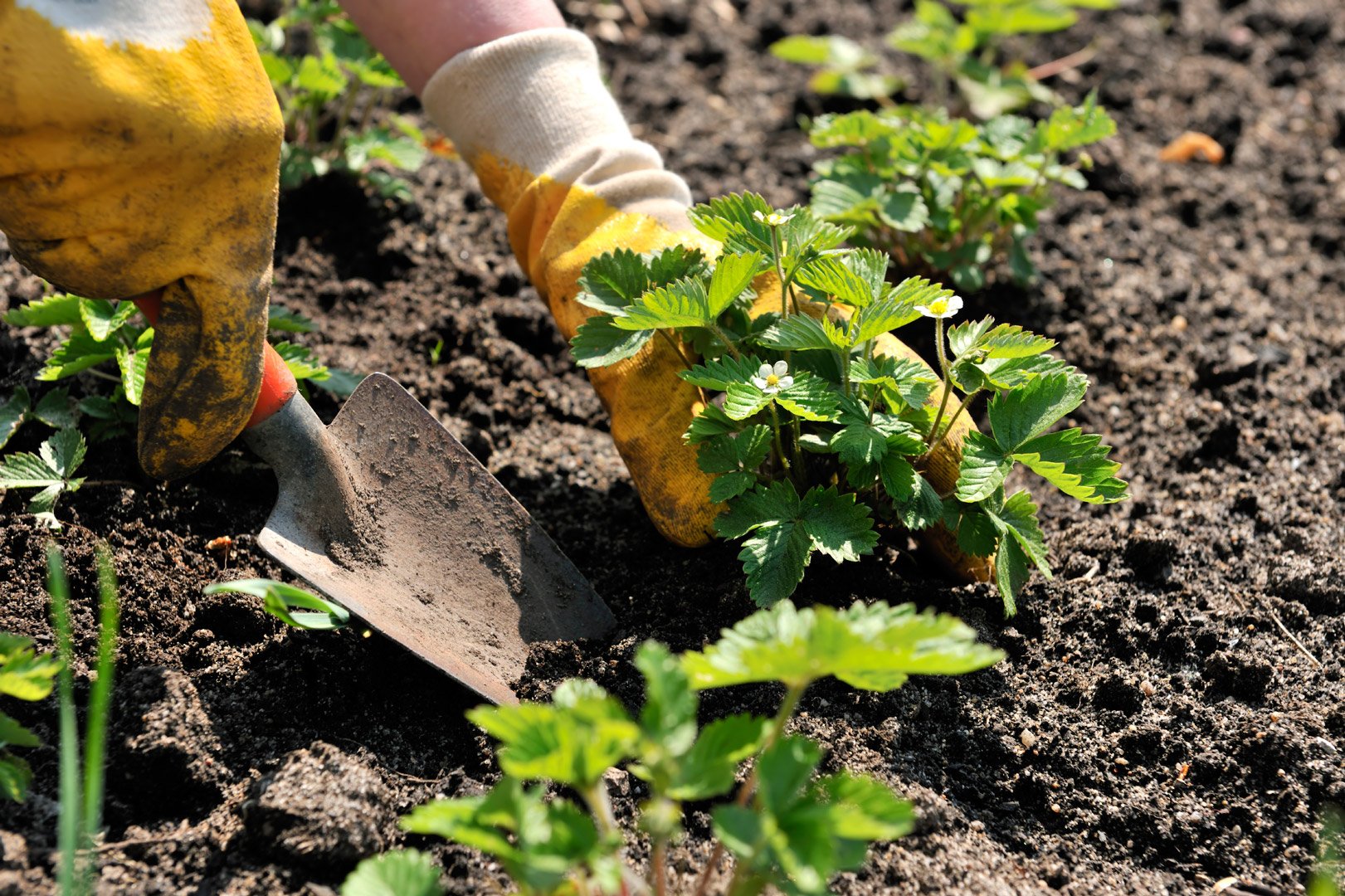 It’s no secret that garden lovers aren’t afraid to get their hands all muddy. These enthusiasts will still grow tasty vegetables in any season, no matter how big or small 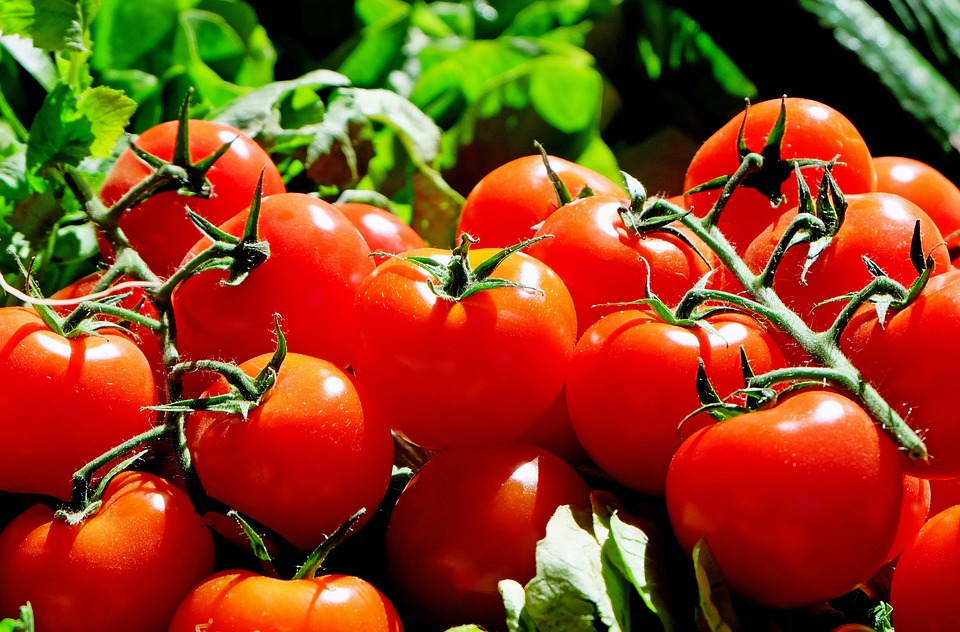 When it is harvested, a tomato must be perfect. Round, deliciously red, and perfectly spongy and soft. You know, the kind of this tasty, savory fruit we all want to 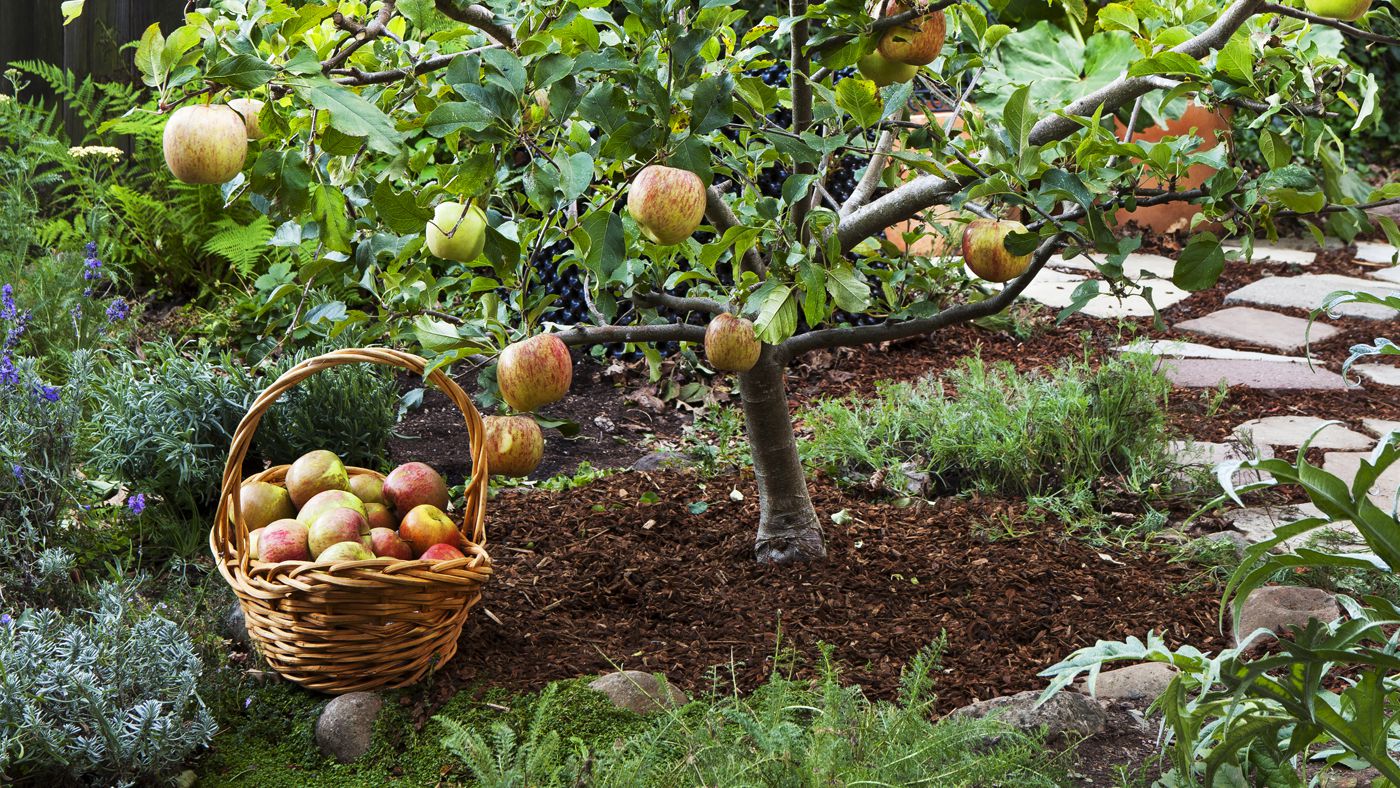 There are very few things that can compete with the feeling of picking a juicy peach from your own fruit tree. Fresh fruit are one of nature’s most delicious products