Garden lovers Gardening and landscaping Weird Flowers From Around the World

Weird Flowers From Around the World

As a nature lover, I am sure you will be amazed by the splendor of colors that nature offers us. Nature blesses us with so much beauty, and flowers always make us smile. All occasions are celebrated with beautiful flowers in vases or as decorations. Loved ones are greeted with flowers. I hope you like our collection of weird flowers / Strange flowers. Many strange-looking flowers attract our attention in no time—here the list of five strange looking flowers in the world.

1. Monkey Face Orchid also known as Dracula Simia – Named after the count Dracula because of its two long fang-like petals and simia is for the resemblance to primates, this flower forms part of the Orchid family. If you look closely, you will see the two little dark spots that can be mistaken for eyes, the fuzzy dotted eyebrows, and the furry little nose and beard can be seen properly. The monkey face is a rare oddity which means that less people have actually witnessed it. These flowers are found the cloud forests of Peru and southeastern Ecuador at an altitude of more than 3,000 feet. It blooms all year round and smells like ripe oranges. It is considered a royalty if you happen to have this flower in your garden.

2. Bat Plant also known as Tacca Integrifolia – One of the world’s largest and most unusual flowers, the White Bat Plant is a strange looking black flower that grows in clusters of twenty to forty and resemble a bat’s face while the white bracts looks like a bat’s ears. This plant can grow anywhere and the height is between 60 to 90 centimeters tall and comes in two different colors – black and white. The whiskers from the flower grows to the length of the ground. An interesting fact about this plant is that it does look like the flower lily, it is actually from the yam family.

3. Corpse Flower also known as Rafflesia Keithii – This morbid yet beautiful flower can be found only in the rainforests of Indonesia. The debate of whether this flower is considered as the corpse flower or the Titan Arum is, will take time to be solved. This Corpse flower is a type of parasitic flower that has no visible leaves, roots or steams, which brings the debate onto if this a flower or a fungus. It is often considered to be the world’s largest individual flower. Be careful, you don’t want to breathe in its scent too deeply.

4. Naked Man Orchid also known as Orchis Italica – Well, the orchid family has a lot of weird flowers! One of them is the Naked Men Orchid that is also known as the Hanging Man Orchid which is native to the Mediterranean regions and resemble a lot like tiny little hanging naked men. This flower comes in different sizes and color that ranges from the light purplish white to the deep purply pink. Classified as a threatened species, this flower has antidiarrheal and antiflatulent properties and it also an aphrodisiac. It is also used in making the famous drink Salep that is also called the Turkish Delight.

5. Hooker’s Lips also known as Psychotria Elata – This flower is also known as Hot Lips or Flower Lips , there is no guessing how the flower got its name. The bright red bits resemble to the hooker’s bright red lips are bracts and not petals. There are leaf-like bracts that are kissable state for a few days before opening to reveal the little yellow and white flowers within. Native to the tropical regions of Colombia, Costa Rica, and Panama, the Hooker’s Lips is now on the endangered list because of the popularity with collectors and the deforestation of the natural habitat. Let’s just hope that we don’t say goodbye to it soon! 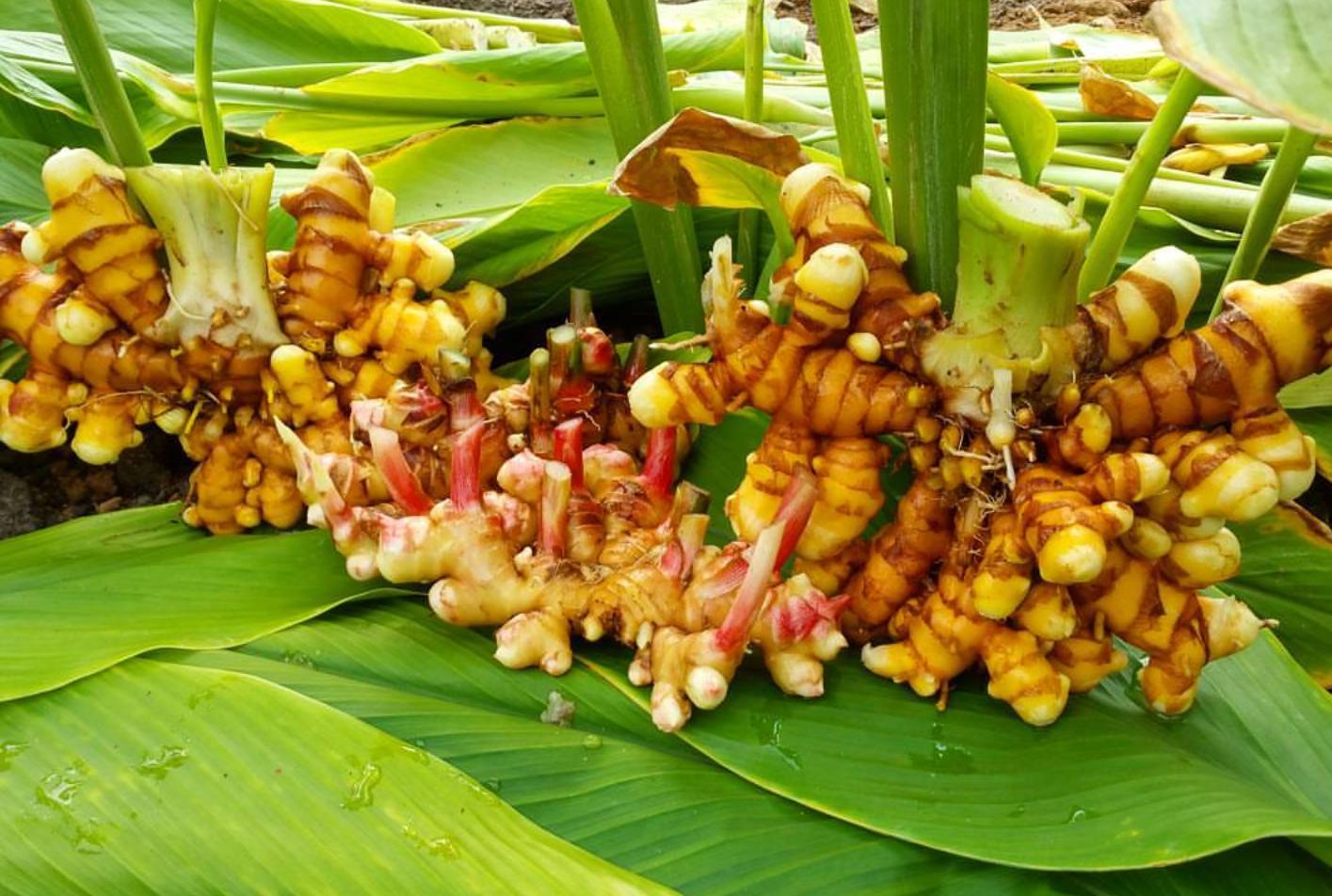 Turmeric’s health benefits are numerous and well known. It even has an anti-inflammatory effect that far exceeds that of the closely related and super-beneficial ginger. Like ginger, turmeric can be 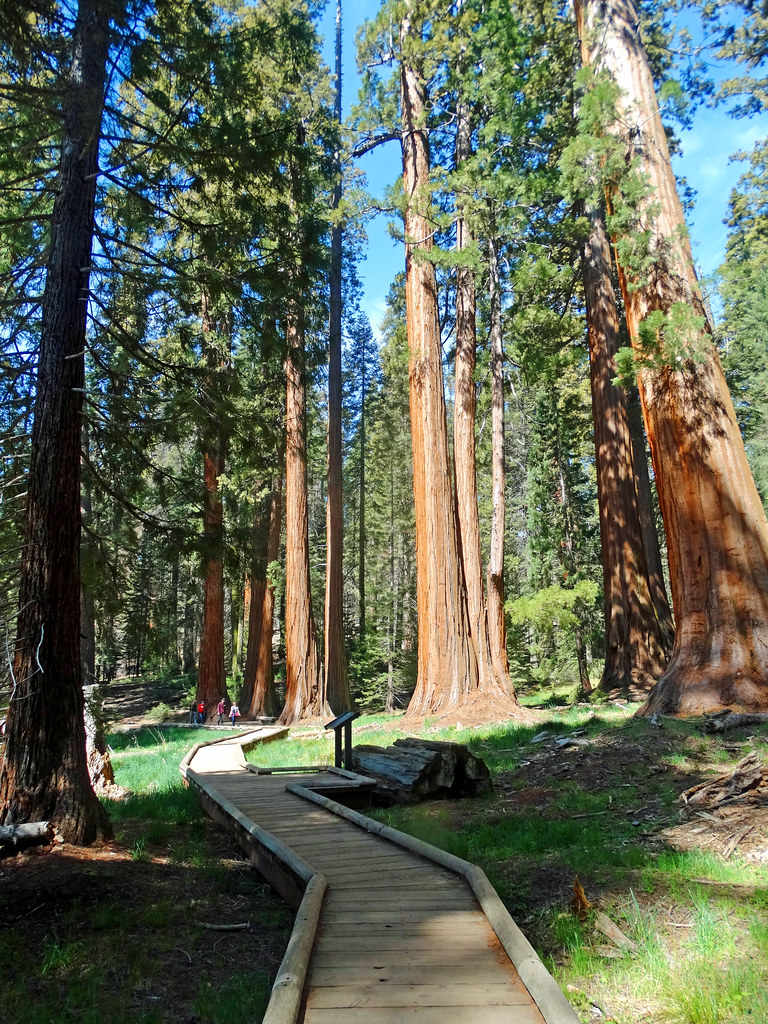 On the labels, they are all beautiful… Tall trees, flowering, deciduous, blossoming! But before your little seeds sprout, you will need to be diligent, hard work and above all, patience! 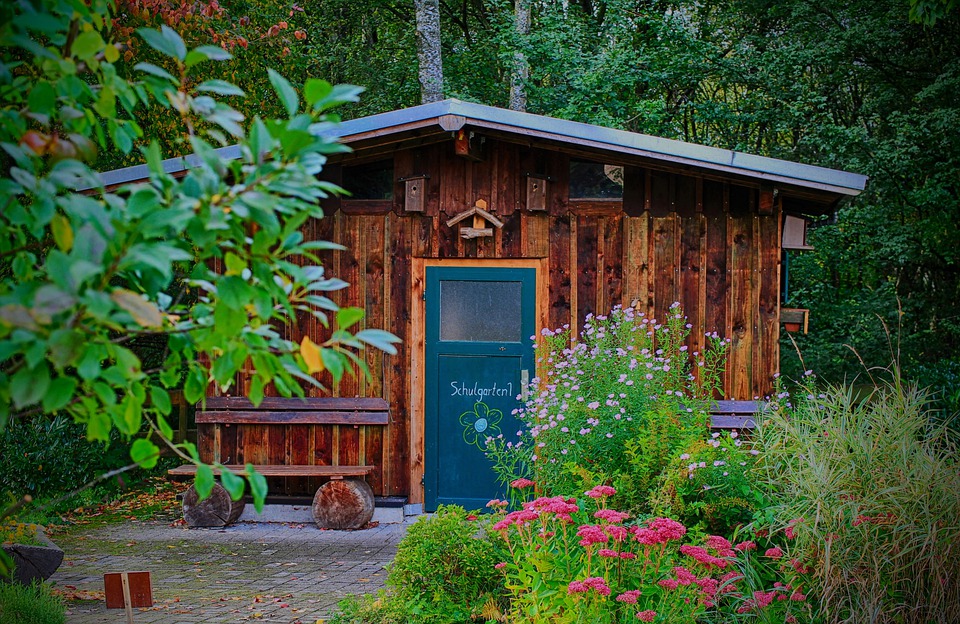 A garden shed is usually not too big in most homes. That is why more and more people are opting to install a garden shed in their yard. Although garden