Garden lovers Gardening and landscaping Plants and their Medicinal Touch

Plants and their Medicinal Touch 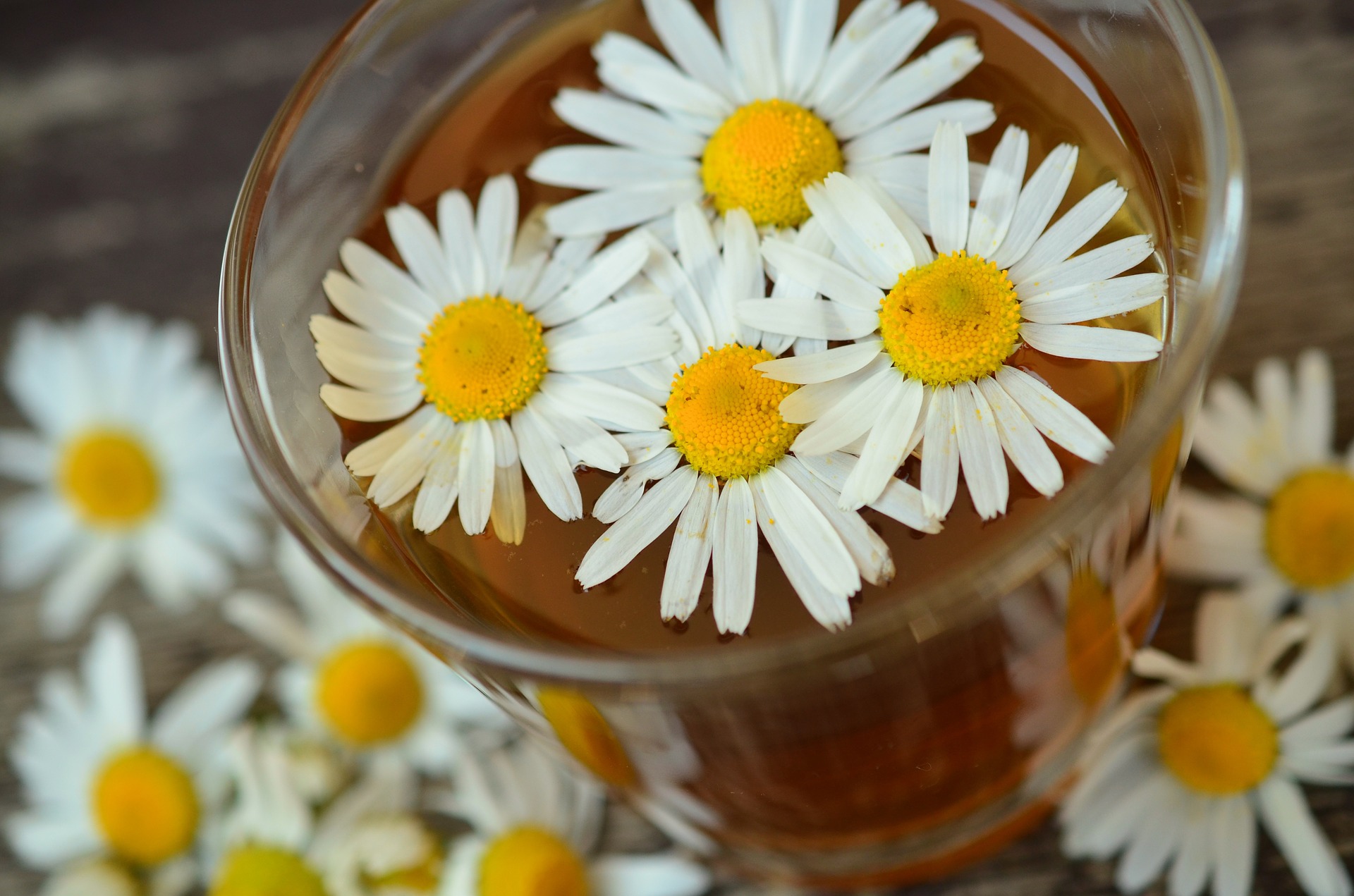 Plants have been used as a source of medicine. For a matter of fact, plants have been the first form of medication human civilization has ever had. Many people around the world still use, grandma’s medicine to heal some illnesses. It is however not very clear about how plants play an important rôle in western modern medicine. Much of all medicines which you find on the market nowadays is derived from plants.

There are a lot of medicinal plants which you can grow in your gardens such as echinacea, witch hazel, hops, rosemary, and sage. These plants can be true life-savers.

Below is a list of medicinal plants which you can grow in your garden. Trust me, you all will thank me later.

This plant has been symbolizing love and marriage for ages. However, what you did not know was that chewing on the leaves of this plant would cure dysentery. Until there seventeenth century there was no scientific proof that this plant can really cure the latter. However, throughout history, the plant was very beneficial for those suffering from a toothache, night terrors, hysteria and more.

This plant has also found a place in modern medicine. It is currently being used to treat diabetes, leukemia, malaria and Hodgkin’s lymphoma.

The pretty sunflowers were used in the past as a form of folk medicine. While the snowdrop bulb was considered to be an antidote to poison, daffodils were a cure for the disease. Daffoldils has an alkaloid which is known as galantamine which was used to slow the Alzheimer’s disease which is why these flowers are used for the awareness of Alzheimer.

This plant was mostly used by North Americans as folk medicine. It was meant to be brewed in tea in order to treat cancer. Modern medicine has found that yew does have the ability to stop certain cancerous tumors from developing. The extract of this plant could treat ovarian and breast cancer. It stops the division of certain cancer cells. Researches are still going on whether this plant can treat other cancers or not.

The opium poppy has been the most powerful sedative and painkiller that was ever discovered. It is interesting to note that morphine that is used in hospitals all over the world comes from this plant. It is considered as one of the most effective pain management treatment of humanity.

If you opt for Chinese treatment, it is good to know that they use sweet wormwood to treat fever, headaches, and inflammation. Recently, it has been brought to medical attention that this plant can be a possible cure for malaria. It was used as an experimental medicine on eighteen patients suffering from malaria and all of them managed to recover healthily. This research is still going on though.

Aspirin and other pain medications exist only because of white willow. The chemical named Salicin which was first used to make aspirin comes from willow bark. It is considered to be an effective treatment for fever and flu.

We all know the benefits of these medicinal plants. Did you know that is one of the oldest medicinal plants which was used by ancient Chinese and Egyptians? It was used to heal burns, wounds and reduce fever. According to legends, Queen Cleopatra used aloe vera as a beauty treatment. She used to apply aloe to her skin on a daily basis. This plant contains a lot of vitamins, enzymes, amino acids and minerals which you can take orally to boost your nutrient absorption, good digestion and promote a healthy immune system.

This precious plant has been greatly valued in India, Indonesia, and China for years now. It was being used traditionally to treat wounds, improve mental clarity and treat skin conditions such as leprosy and psoriasis. In other cultures, this plant was used to treat respiratory infections such as colds.

Even though mint is known for its refreshing taste and culinary value. This plant has its own health benefits. Mint is famous to promote good digestion and help to soothe stomach discomfort. It has digestive enzymes which help to promote digestion.

Catmint is a well-documented history of being used on domesticated felines but it also has some healing properties that can be very beneficial to humans. The flowering tops of the catmint are used to treat stomach issues and stress.

Comfrey is also known as “knitbone” as it was used to treat broken bones and damaged tissues. There are healing properties in this plant which provides allantoin which accelerates cellular mitosis which means the growth of new tissues. Comfrey also has a great reputation to heal external wounds. 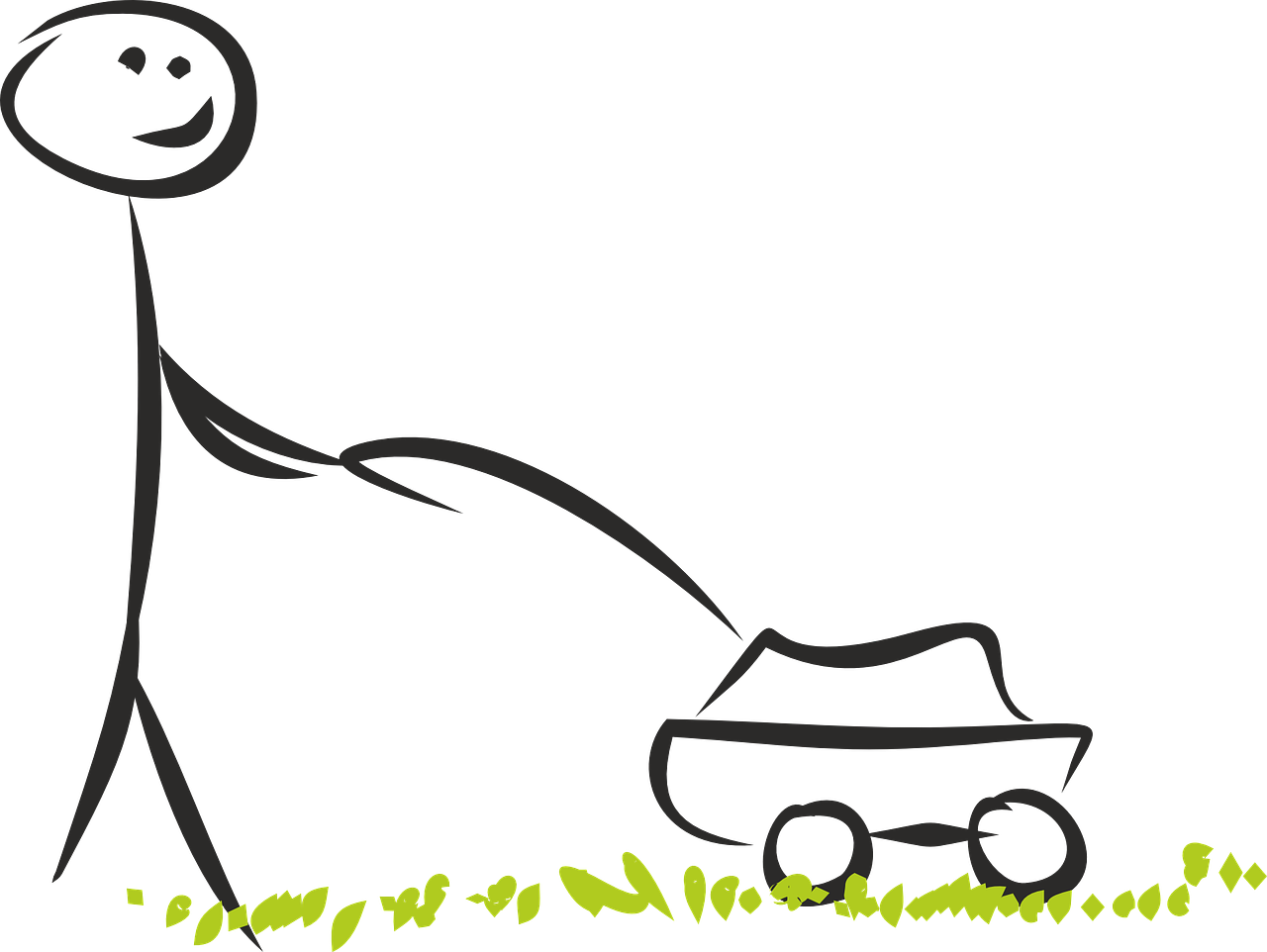 When it comes to lawn mowing, there are different types of mowers of which mulching and side-discharge mowers. This article takes a closer look at the advantages and disadvantages of 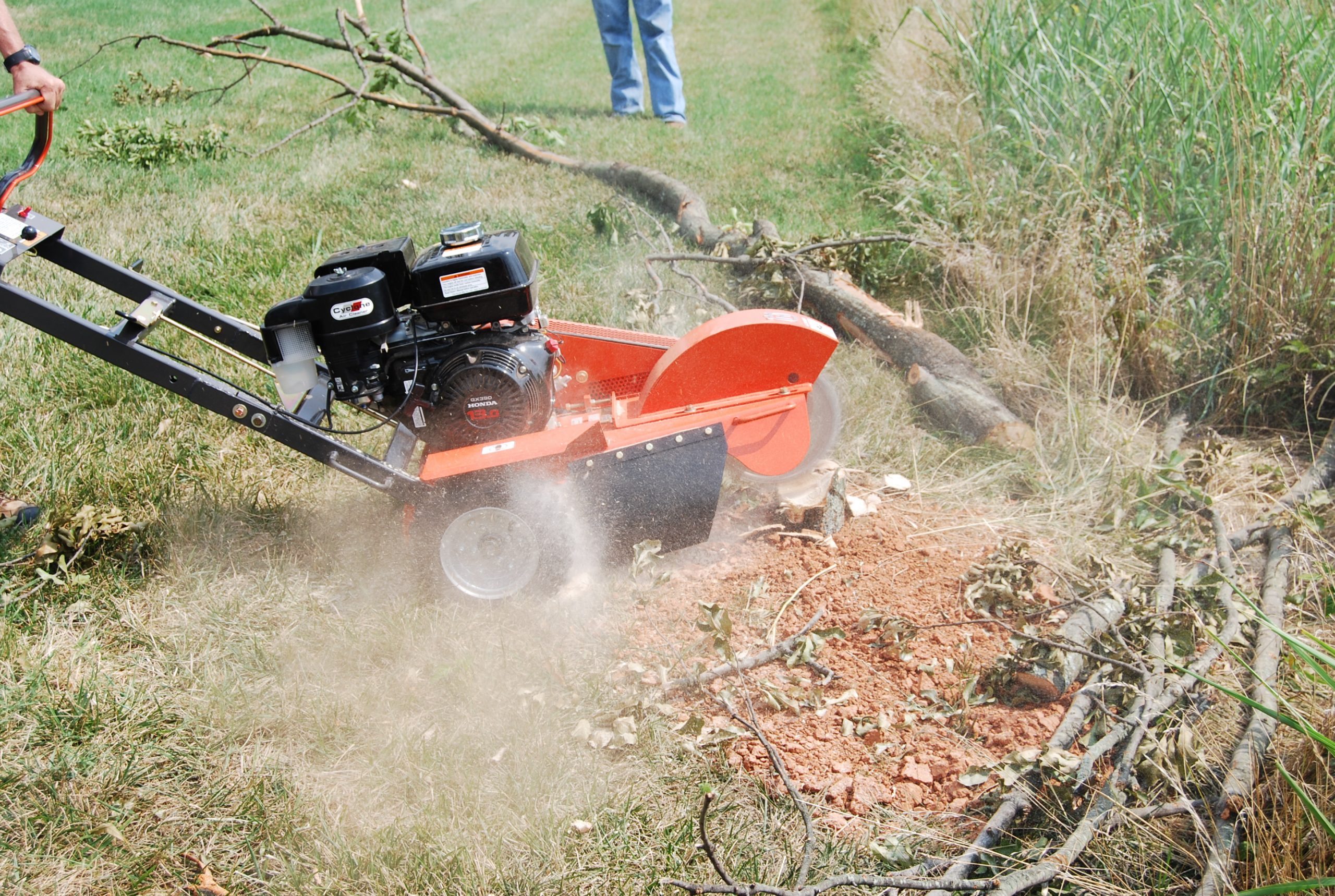 The cutting of a tree goes through several stages: dismantling, felling, delimbing, cutting up and, sometimes, stump removal. However, this last operation can present inconveniences and even risks. It is 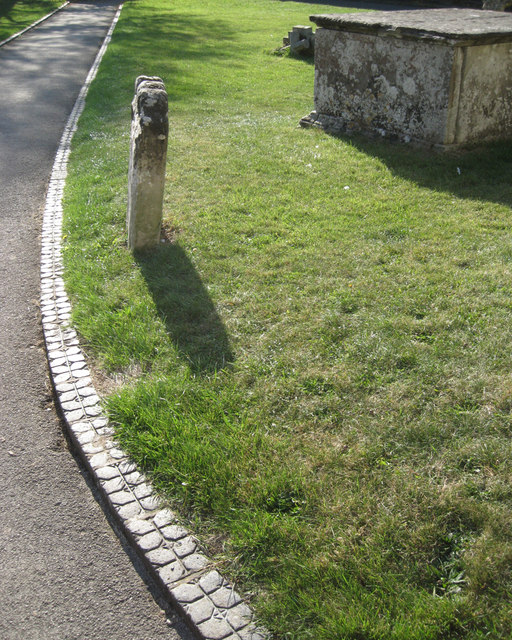 6 Steps to Install Paver Edging Summary – Step 1: Define the type of installation of your paver edging – Step 2: Laying out the edging – Step 3: Dig