Garden lovers Garden How to Tell if Your Garden Is Haunted?

How to Tell if Your Garden Is Haunted? 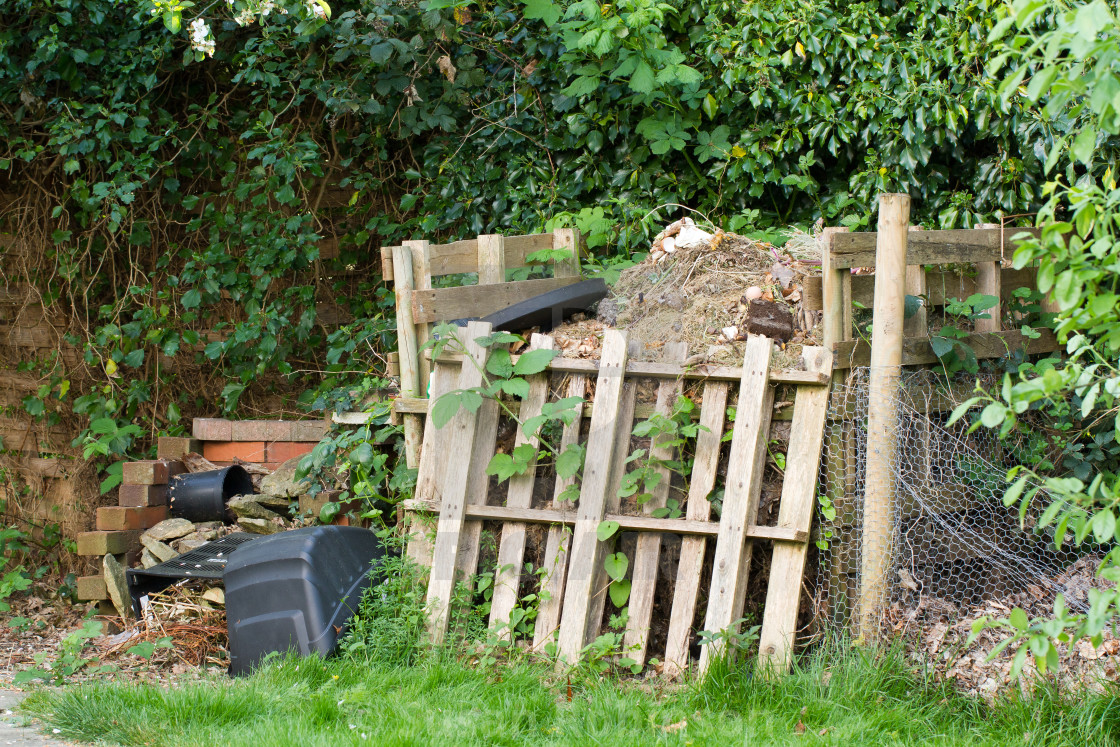 By the title, you must have gathered that I believe in ghosts. And, yes, I do!

The world may have evolved with more people being educated and more advances in science and technology, but that doesn’t mean we should stop believing in certain things. Just because the notion of a spirit or an interdimensional being haunting a place spooks you or seems absurd doesn’t mean that it’s not real. Haunted houses are often portrayed in comic books, games, movies and TV shows, but they also exist outside the fictional world. Young adults may have used it as a Halloween scare tactic, but true paranormal activities in houses have been recorded and reported by experts in the past.

In fact, I lived in a haunted house where a spirit would always make his presence known. He would walk on the stairs with loud footsteps or would turn on the lights. Sometimes, I would even experience a phenomenon that’s called “borrowing”. For example, once I came home from work and put the house keys on the table. After putting my coat and bag away, I came to get the keys but they were gone. My first response was to question my own memory. Perhaps, I left it outside? But for several house I looked around but no keys. Finally, I headed upstairs to my bedroom and there it was, sitting on my bed. I didn’t have time to go upstairs, so how did it get there? Borrowing!

That was just a little experience I desperately wanted to share. But, today, our focus isn’t on haunted houses, but rather on haunted gardens! So, let’s see if you’ve got a ghost “haunting” your garden. Previously, I wrote an article about 4 good reasons why your seedlings are not growing. If a plant is healthy, is in a location that it likes and is given all the necessary nutrients, it won’t struggle to grow. The leaves will be firm and perky and the plant will be lively and healthy. But, certain factors like poor soil conditions, incorrect watering, too much fertilization and too much lighting can prevent the plant from growing. However, I’ve known some people who claimed that despite taking good care of their plants and meeting all their needs, they couldn’t see their plants growing.

For instance, my father has years of expertise in gardening, he always buys the best and most expensive gardening tools and equipment and he is known in the family for his ability to grow even the most difficult plants. However, when it comes to tending to our garden, he always seemed to fail. Even if he took good care in using good potting soil, in keeping pests away and not watering too much or too little, the plants would never grow. We’ve even had an expert tending our garden for some time but even he failed to understand why the plants wouldn’t grow. And no, the problem wasn’t with the climate, the soil or the plant itself!

Footprints in the Garden

It’s a fact that the coupled effect of soil with rain can leave footprints. However, how can you explain footprints in your garden when you haven’t been out for quite a long time?

Last year, I heard my neighbor talking to my mother, saying how he thinks his garden is haunted. For three consecutive days, it was raining heavily and he didn’t leave his house nor did he step out in his backyard at all. According to him, the next day when he went outside, he saw several footprints – a woman’s footprints to be precise and it was weird because there was no woman living in his house. 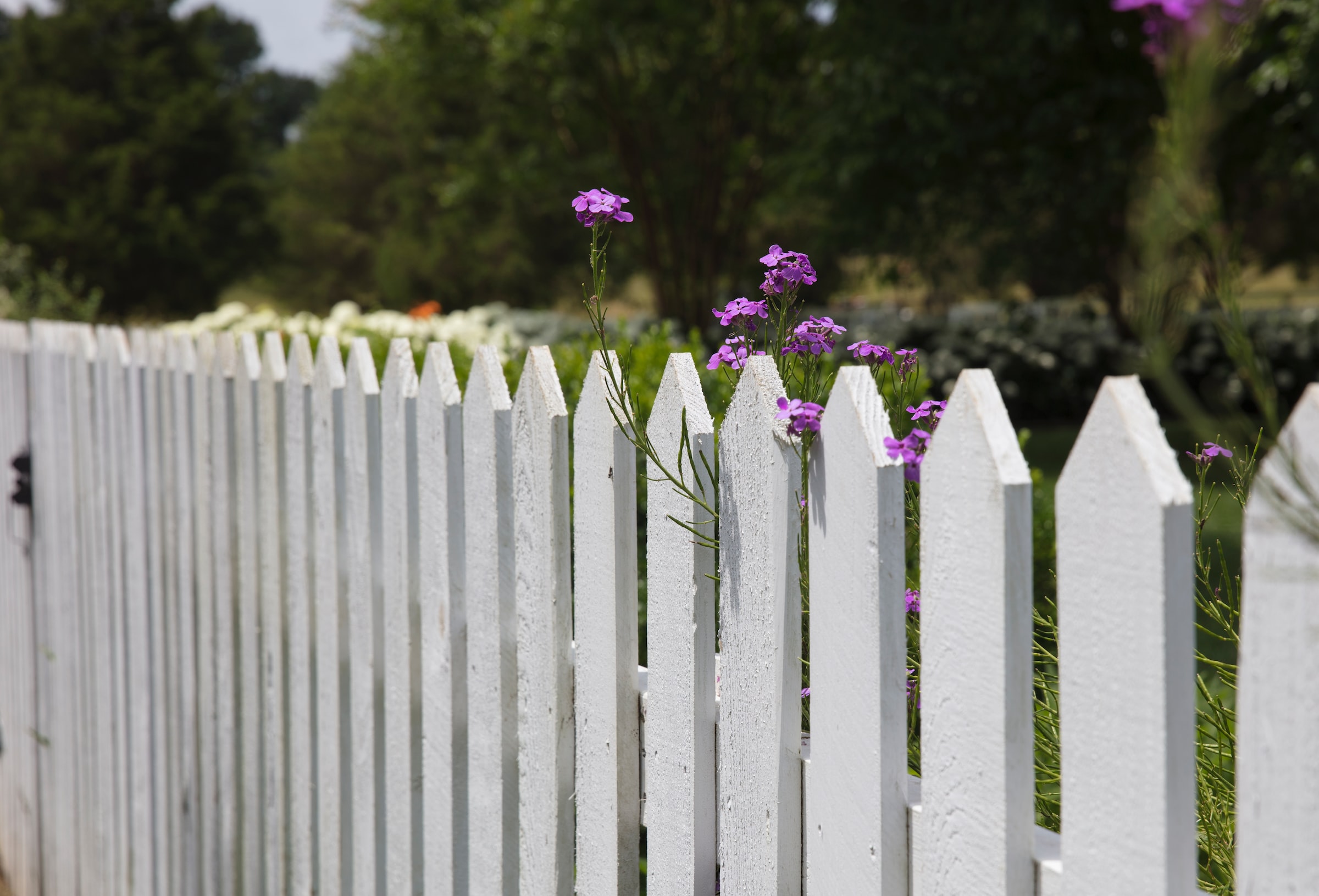 The installation of a fence allows you to limit intrusions and protect yourself. It also allows delimiting a property. But what are the regulations governing it? What are the types 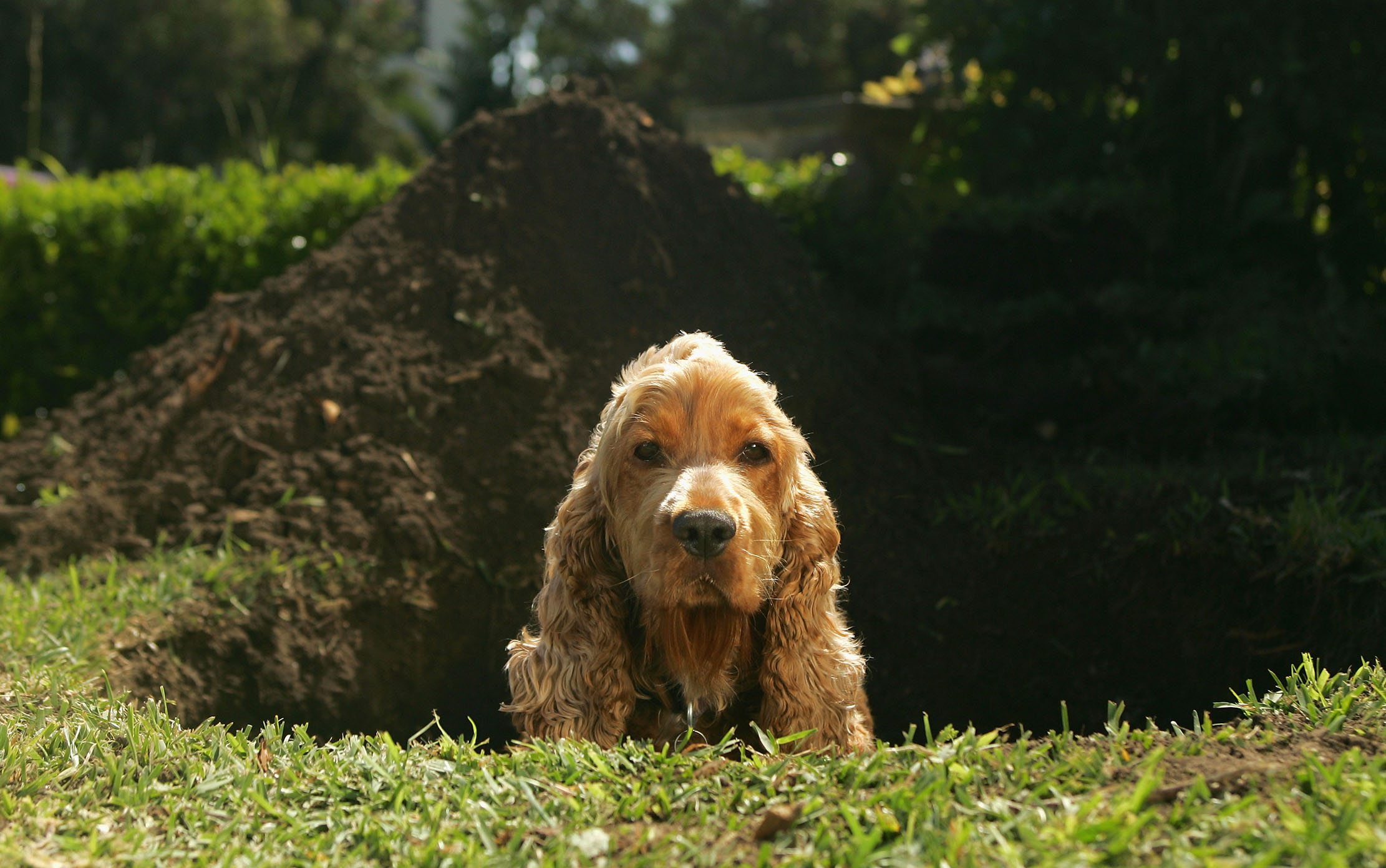 A dog can be a man’s best friend, but it can’t be the best friend of a garden. The truth is, dogs are as threatening as rodents and vermins are 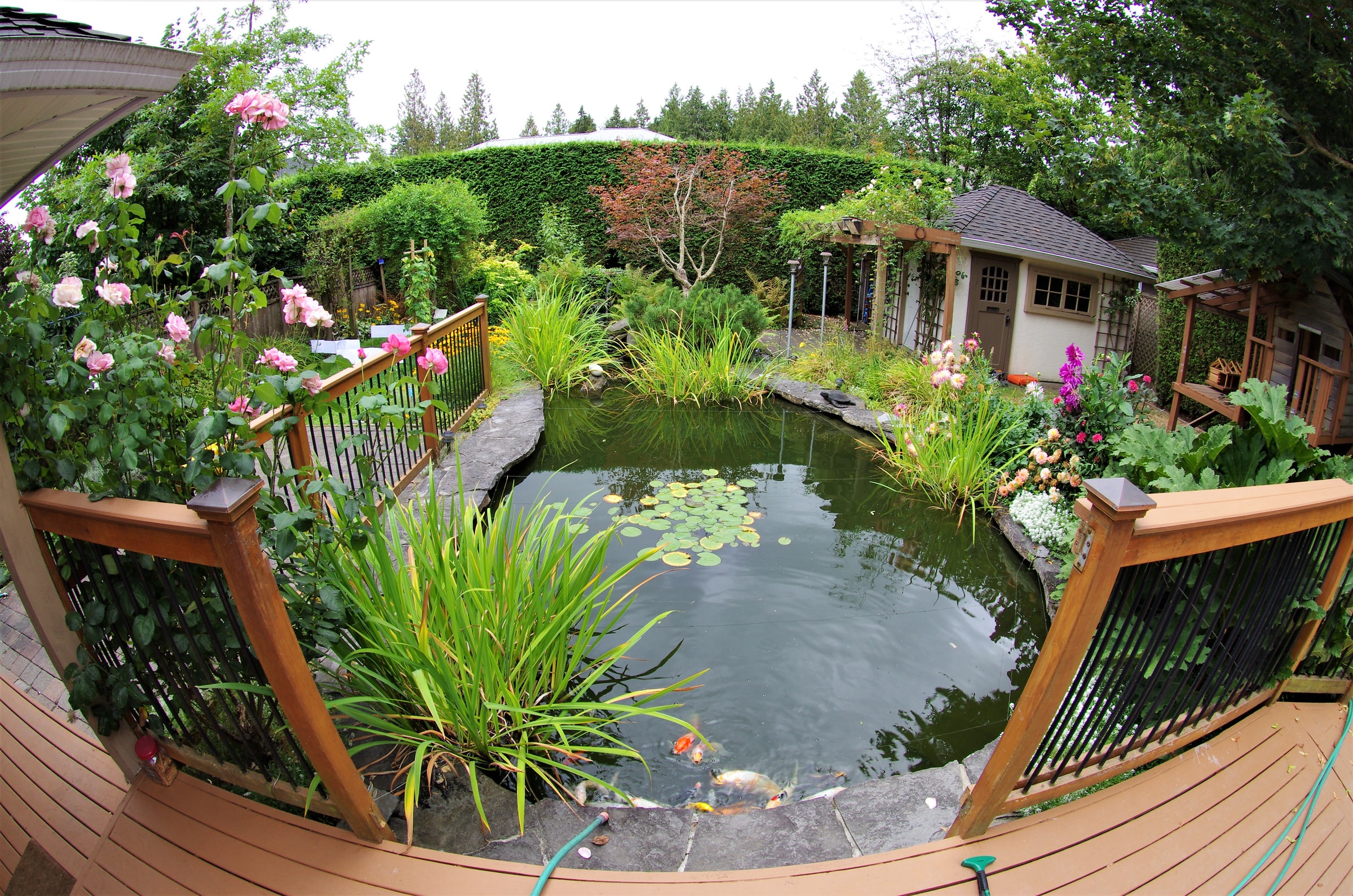 The garden is one of the components of a house. Indeed, it is a part of land generally enclosed, located either at the front or rear of a house. Today,