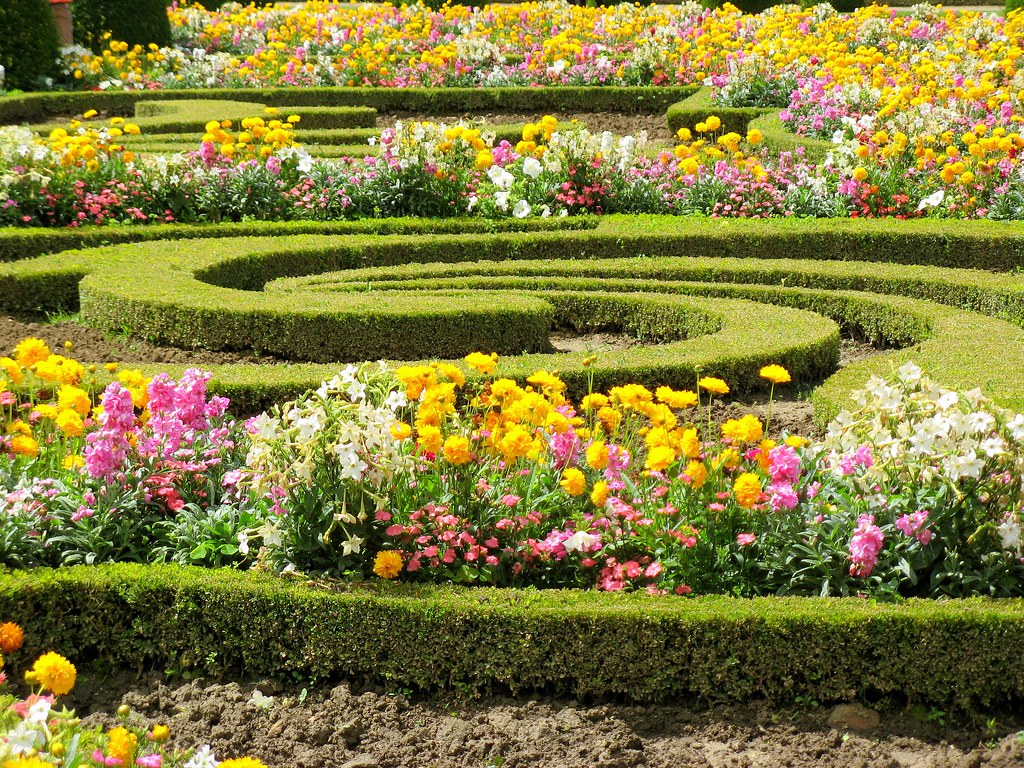 Gardens are a refreshing and inspiring place for many people; sometimes, you may just want to go to a garden to get away from people or as a garden-lover, you may want to connect more with nature. Whatever your reason, here’s a garden that should feature on your list for garden holidays!

The Palace of Versailles, with its Baroque style architecture, gilded furnishings and statues, especially the famous Hall of Mirrors, is far more than beautiful. This magnificent palace was built in an era when Baroque art was at its most grand and opulent phase. The Baroque style was favored because it could ensure contrast, movement, exuberant detail, deep color, grandeur and surprise to achieve a sense of awe –which is an undeniable fact when you look at the palace and its luxurious surroundings.

The reason Louis XIV constructed the palace was to show off his wealth and his power above the aristocracy. He wanted a massive complex and he wanted his royal court in it. In fact, he even ordered people who wanted an audience with him to scratch, and not knock, on his door with their left pinky.

There’s no denying that the Palace of Versailles has a historical importance in French history and is the symbol of Absolutism during the Ancient regime. It’s quite surprising that the buildings themselves are 64 000 m2 or 721,182 ft2, with about 700 roo s. On the other hand, the overall surface of the garden is of 1070 ha or 2,644 acres.

People often wonder why the garden in the Palace of Versailles is considered to be a world-class garden. Let me tell you why. It is an extraordinary place of color and texture and nature. André Le Nôtre’s great work other than the palaces and chateaux he designed was the garden of Versailles. Andre had a legion of gardeners and worked with them closely to plan spaces, seasons, colors, experiences. He tried every technique and worked hard to create the garden we know now and worked with different elements in complicated ways, creating fleeting vistas and surprising encounters. The garden he created is as inspiring and memorable as the buildings he created. As an impressionist, he sought to capture not just the moment, the impression, but the reality of change, of shifting light, the fleeting quality of atmosphere. 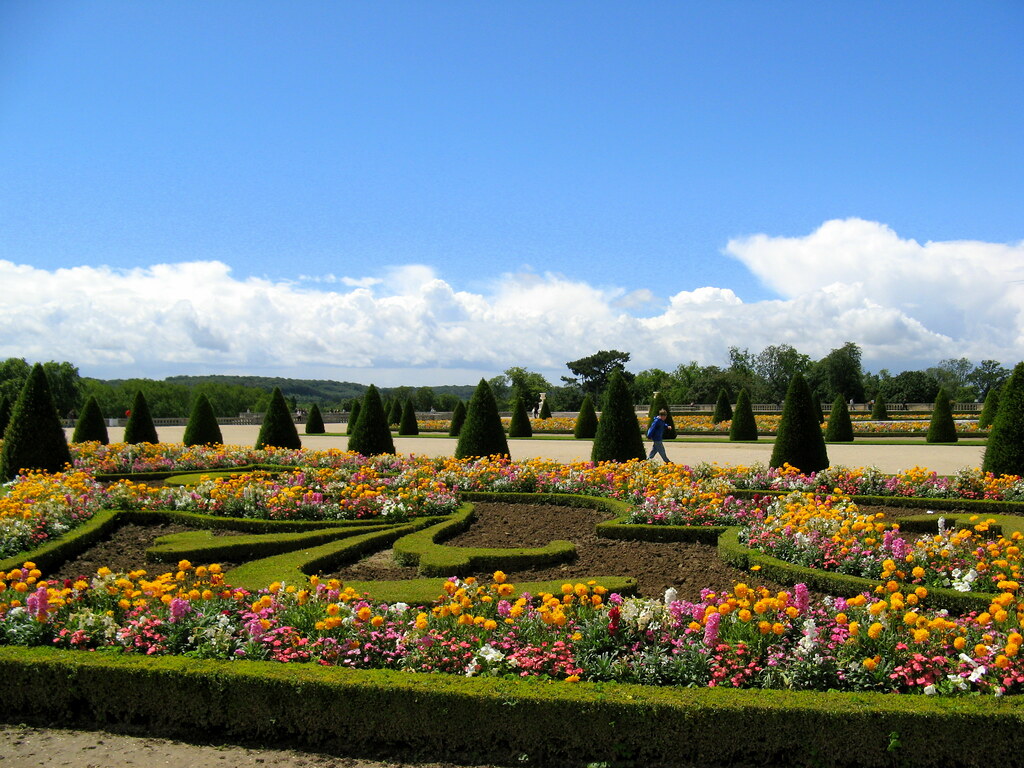 “We had a spare day in Paris and decided to take a trip to Versailles, from the metro at La Defense we got the train. The weather was great so made the trip even better. Although upon entry it said the gardens were free of charge, we had to pay €12 pp to access the gardens.we didn’t go into the palace as the queues were too long to stand in under the sun. There were options to rent a little caddy-car but the queue was far too long, especially to queue in the sun so we chose to walk to the lake. The gardens are beautiful & there are refreshment stalls and restaurants along the way, although very expensive €3 for a small bottle of water. We also rented a paddle boat at the lake for half hour which costed €14, this was great! There’s a lot of walking which can be difficult for some but we’ll worth the trip! Would have been more enjoyable in less humid weather. Beautiful photos!” – From Yasmin.B 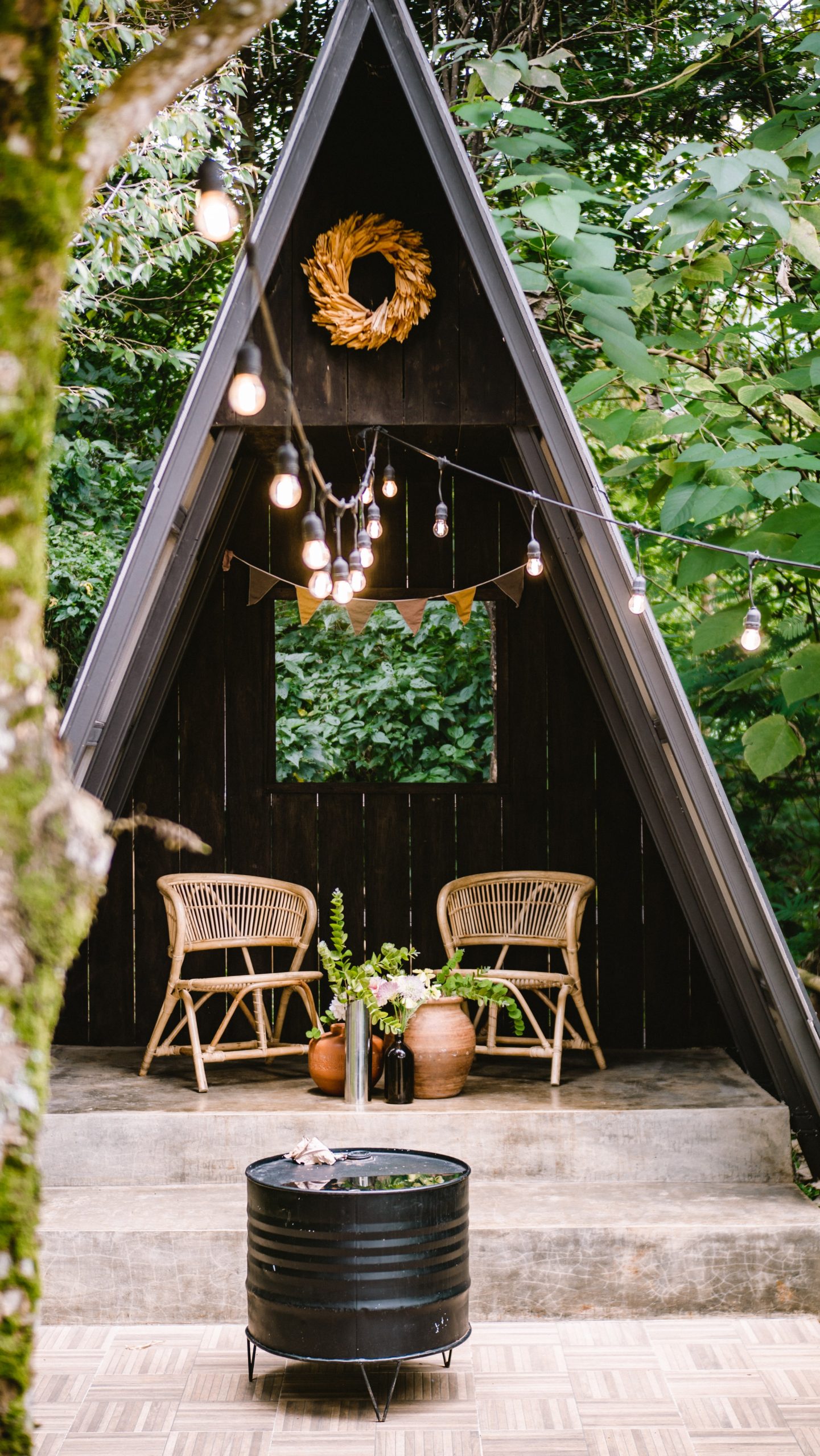 A home with a yard is a rare find these days. Apart from increasing the value of your home, a yard also provides you with many opportunities. You can beautify 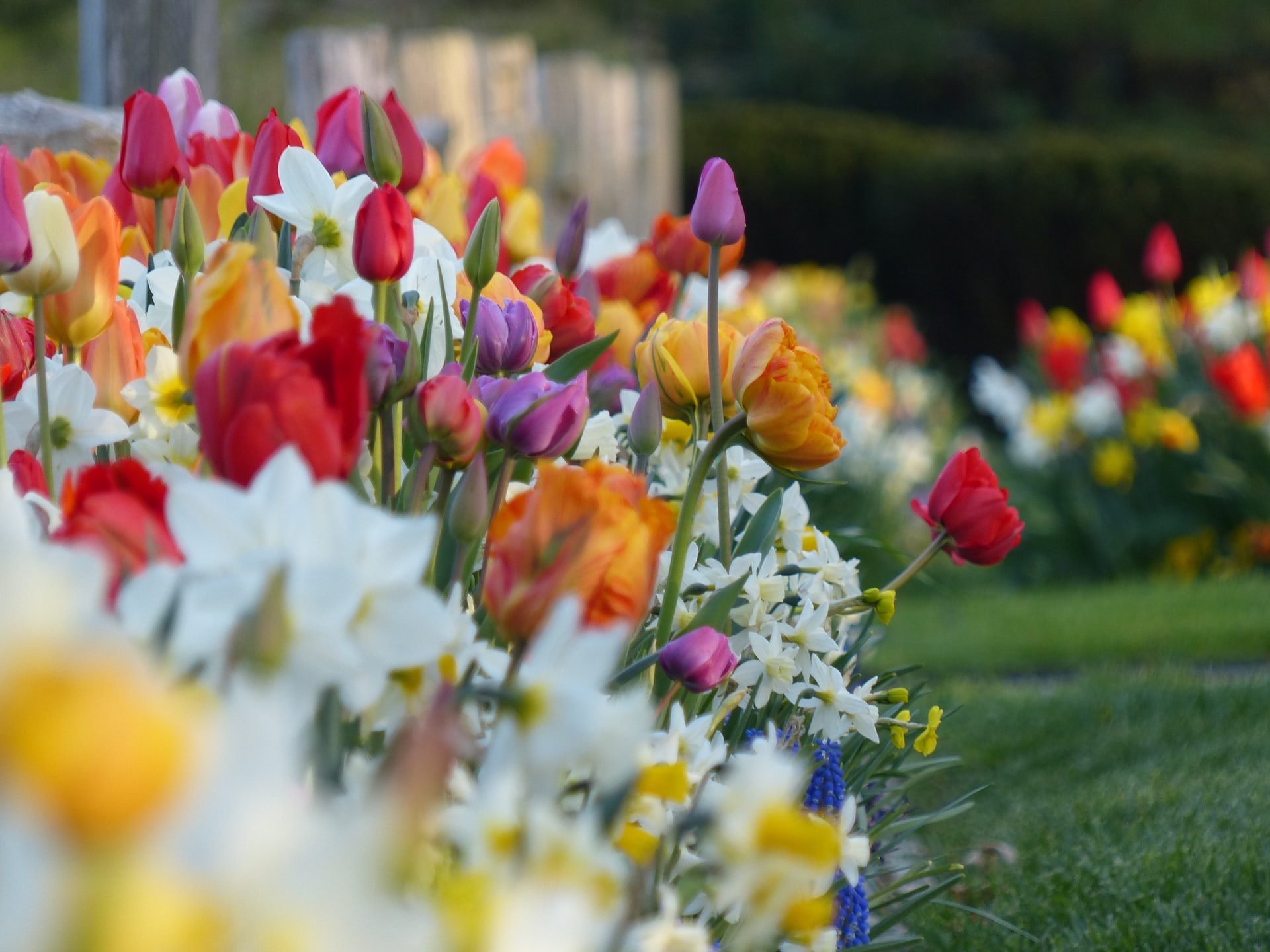 Gardening can be as complicated or as simple as you want it to be. However, gardening doesn’t have to be for food and sustainability; if you are anything like my 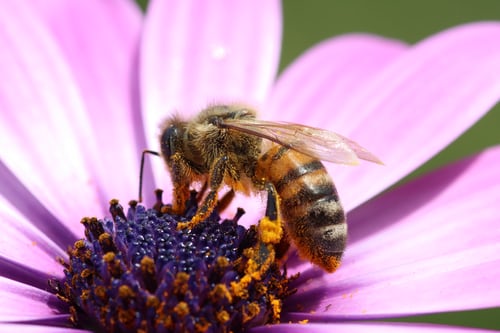