The Defenses of Plants (Part 2) 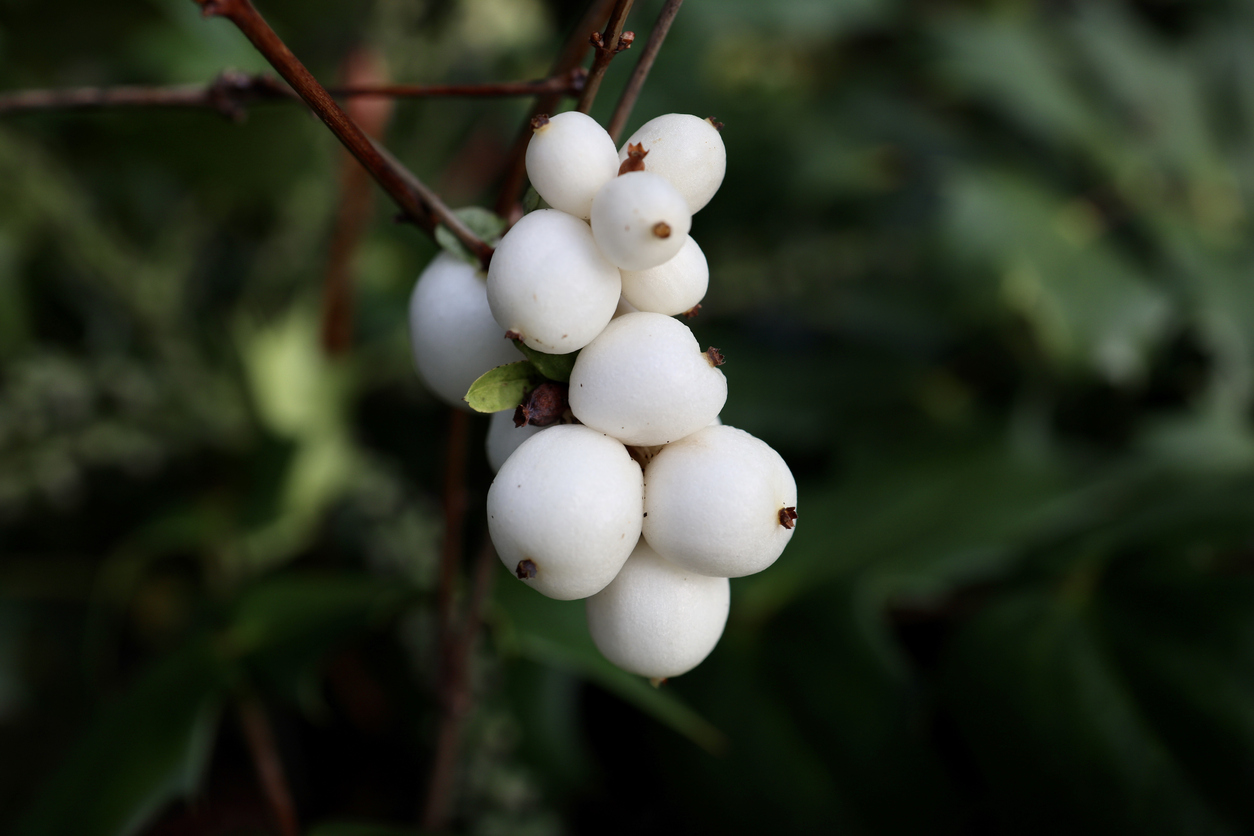 Plants have no brain, but the lack of a central nervous system does not prevent plants from protecting and defending themselves. As once claimed by Ron Hubbard, some plants can emit compounds that can warn their compatriots of approaching dangers. 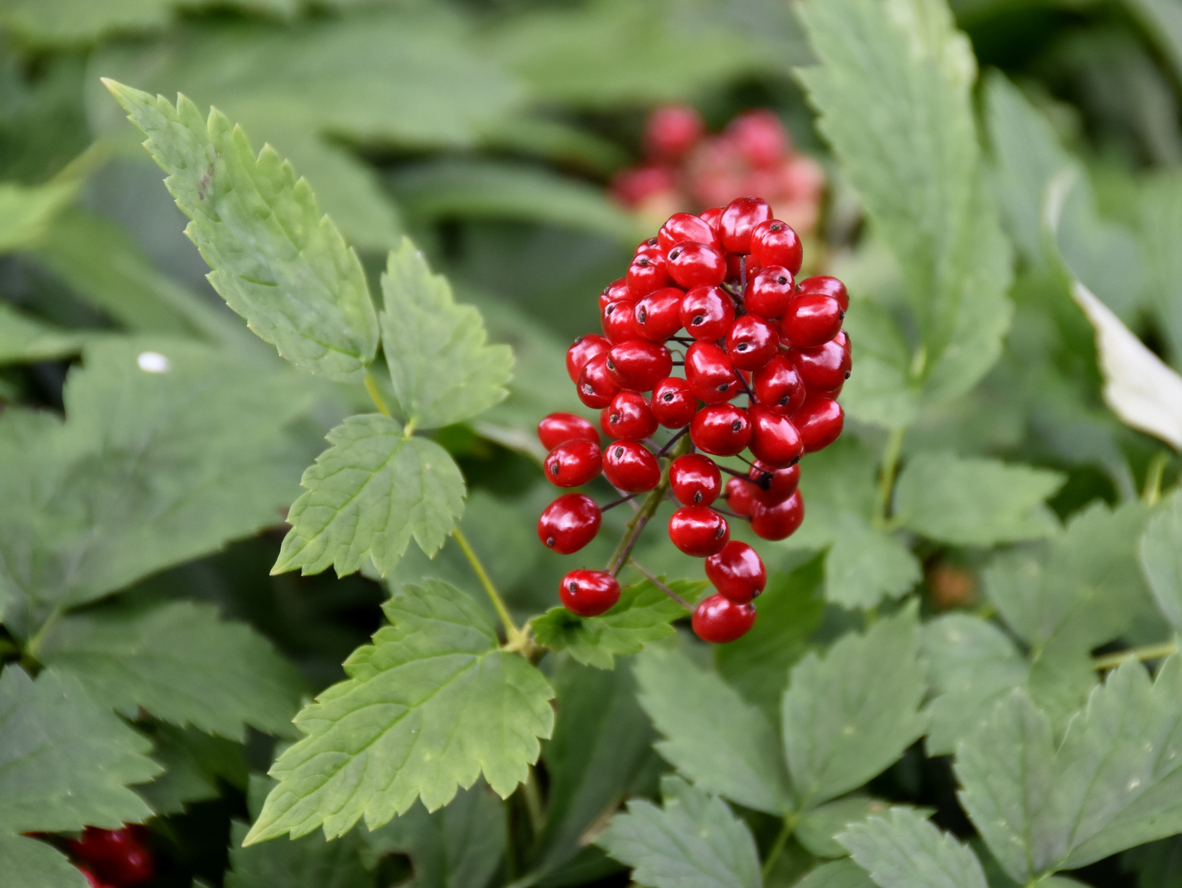 Other plants take up from the soil certain substances which, though they are not toxic, render the plants undesirable to animals looking for food. One of the most common substances of this type is silica, the oxide of silicon. In the stems of horsetails, the leaves of rhododendrons and the needles of certain evergreens, one finds large deposits of silica. As a result, the plants become unappetizing and quite indigestible for animals. The same is true of certain kinds of vegetation found in the Australian bush.

Plants have found other ways of making themselves undesirable as food for animals.

You see, in order for an animal to like food, it must have a pleasant taste. Certain plants are either very bitter or very sour. Most animals sampling vegetation of this kind will leave it severely alone thereafter. The sense of taste is very closely allied to that of smell. Plant defenses may be in the nature of more or fewer offensive smells, which cause animals to pass by what might otherwise be considered as a palatable food. The dog fennel and the hound’s tongue are among the plants whose odor is evidently very disagreeable to the ordinary grazing animals. In the case of poisonous plants with unpleasant odors, such as the water hemlock and the tobacco plant, an odor of this kind will protect not only the plant itself, but also the grazing animal, which will seek its food elsewhere. In fact, many of the poisonous plants that give off foul odors are also disagreeable to the taste – an effective double protection for the plants and for the animals that otherwise might be tempted to feast upon them.

In some plants such as the peppers, mustards and horse-radish, the leaves are not the strong or bad-tasting parts. The reproductive structures – fruits, flowers and seeds – contain various unpleasant or irritating, though not poisonous, substances. These substances are chemically related to the poisons found in some plants. For example, the taste of mustard comes from a glucoside that is transformed by myrosin, the enzyme, into an oil (C3H5NCS). Pepper gets its flavor from an alkaloid called piperine. Horse radish contains a volatile oil, butyl, sulphocyanid, which is related to one of the deadliest poisons known to man.

Strong-Tasting Fruits, Flowers and Drops of Water May Protect Plants Most grazing animals do not care for plants on whose leaves drops of water or dew are present. Some plants have developed a special capacity for retaining drops of water, derived from dew, much longer than other plants do. Among the varieties using this defensive device are the teasel and the compass plant.

How Can Animals Avoid Poisonous Plants? Despite the fact that the species of poisonous plants are comparatively few in number, the number of individuals is huge. With so many poisonous vegetations occurring over a wide range, one might wonder how animal life has survived so well till now. The answer can be derived from the fact that animals seem to be able, in some way that we might not really understand, to avoid these dangerous forms of plants. It is an old belief that in the jungle, if a man eats only what he sees monkeys eat, he will run no risk from coming across any poisonous plants. Some animals, however, do seem to know instinctively which plants are safe for them to eat and which are not. As we have seen, they deliberately avoid some plants because they give off an unpleasant smell. Even if poisonous plants do not release any odor – or at least an odor that is perceptible to human beings – animals still seem able to shun them. There are some grazing animals that also keep away from various mosses and ferns which, as far we know, are not poisonous. We can only guess that such vegetations are harmful to the animals in some way.

Plants have more than one or two defense mechanisms and if you want to learn more about them, come back for part 3. 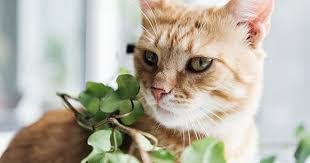 Having a pet is everyone’s dream and some have realized it by owning not one but more than one pets at a time. It is often seen as a noble 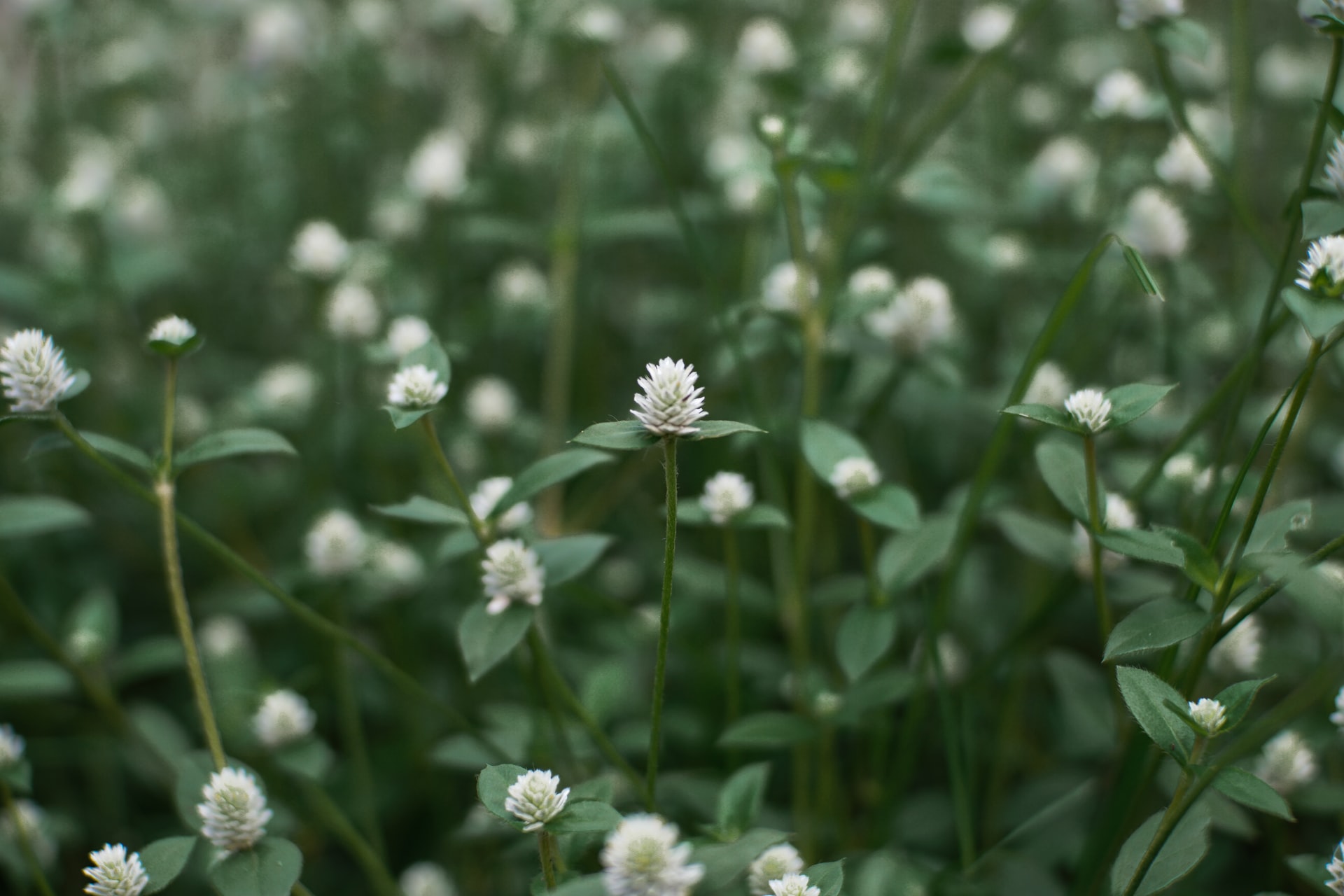 A lot of care goes into taking care of a garden, and you should always remember this when wanting to have a garden in your backyard. One of the most 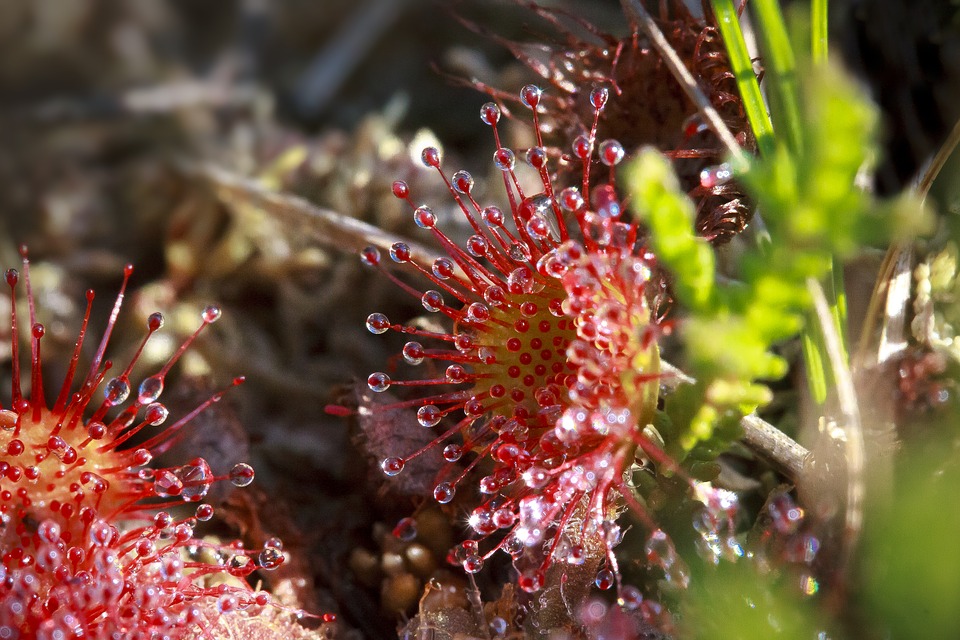 Humans tend to depend a lot on plants, whether for food, wood, dyes, textiles, medicines, cosmetics, soaps, rubber, etc. However, today our article is not based on the importance or