Resinous Trees: When and How to Prune

Softwood pruning: moderately every 2 to 3 years

When and how to prune? What size for softwoods?

Pruning techniques depend on the type of tree. For example, we can distinguish:

– the size of coniferous trees;

– the pruning of deciduous trees;

– the pruning of fruit trees;

– the pruning of palm trees.

The term “coniferous” is naturally explained by the fact that this type of tree produces a lot of resin. The term ‘coniferous’, which is often associated with it, comes from the cone-shaped fruits often produced by these trees.

Softwoods or conifers are trees of the fir family.

Conifers are evergreen trees that do not shed their needles (except exception: larch, bald cypress, metasequoia are deciduous conifers).

– cone-shaped fruits (some form arils, a kind of fleshy berry like in yew).

There are two types of foliage in needle conifers:

– some needles are attached in an isolated manner on the twig as in firs or spruces;

– others occur in tufts of several needles on the same base as in pines and cedars.

Pruning of softwoods: many ways of pruning

There are four types of pipes in both softwoods and hardwoods:

The free or semi-free port, which follows the principles of softwood pruning even if the architecture of a conifer differs from that of a hardwood:

Softwoods have more difficulty re-forming an arrow when it is damaged. The tree dies or forms two heads like a cedar. This second option is harmful in the long run because the risk of breakage with the wind is increased.

Conifers are also harder to pierce on old wood, which explains why it is very difficult to rejuvenate a conifer hedge.

The use of sawmill casks, which is based on the principles of forest management.

Regular pruning once or twice a year is necessary to avoid being overwhelmed by the vigour of these trees. It is not possible to re-grow a coniferous hedge as one would do for deciduous trees because the tree does not grow back on old wood except for certain species such as yew.

Silviculture consists of planting trees, in a rational and sustainable way, with the aim of reforesting a landscape, conserving or regenerating a forest, or providing itself with raw material without depleting the soil or the environment. Training pruning is necessary on these young trees in order to structure their silhouette. It has two objectives:

To maintain the arrow at all costs to ensure the growth of the tree to its almost adult size.

To remove the low branches gradually so as to raise the crown without risking dead wood falling. The tree must maintain a crown height equal to half of its total height so as not to disturb it too much. Trunk pruning is carried out in a natural way if there is no intervention but presents a risk for users.

In the case of silviculture, regular pruning is essential to obtain barrels with few knots. The intensity of the thinning between tree rows (number of trees removed over time) makes it possible to modulate the number of pruning interventions: tightly packed trees seek light and get rid of their low branches more quickly than distant trees.

The maintenance size of softwoods differs between ornamental and forest trees:

Forest tree pruning consists of continuing to remove low branches from the trunk and pruning if necessary, i.e. getting rid of dead or useless branches.

The pruning of ornamental trees is different:

The pruning of low branches should be limited to two thirds of the total height of the tree.

The main objective of maintenance pruning is to lighten the antler evenly to promote better air and light penetration. The persistence of foliage significantly increases wind uptake in conifers. It is not uncommon to see large pines on the ground following a storm when the soil is waterlogged while the hardwoods have not moved.

Softwood pruning: moderately every 2 to 3 years

Pruning can be carried out throughout the year:

– In June-July when the wounds heal the fastest.

– By avoiding the period of rising sap which makes the operations delicate due to resin deposits on the cutting tools.

– Do not remove more than 40 to 50% of the green branches so as not to stop the growth of resinous plants.

– Cut flush with the trunk, sparing the neck of the branch when it is present. Cedar and umbrella pine do not have a neck but a circular wrinkle that must be preserved.

In silviculture, the diameter of the tree to be pruned must respect the rule of “one third of the logging diameter”:

– The healing time of the pruning wound is proportional to the diameter of the branch.

– Whenever possible, branches with a diameter of less than 3 cm should be cut down, with a maximum of 5 to 10 cm depending on the species (tree size).

Hope the above helps you out if you are having to prune resinous trees. Remember to share your experience in the section below!

I always wanted a garden like the one they had in the movie “Pride and Prejudice” where Elizabeth Bennet used to spend her hours with herself. When I finally got 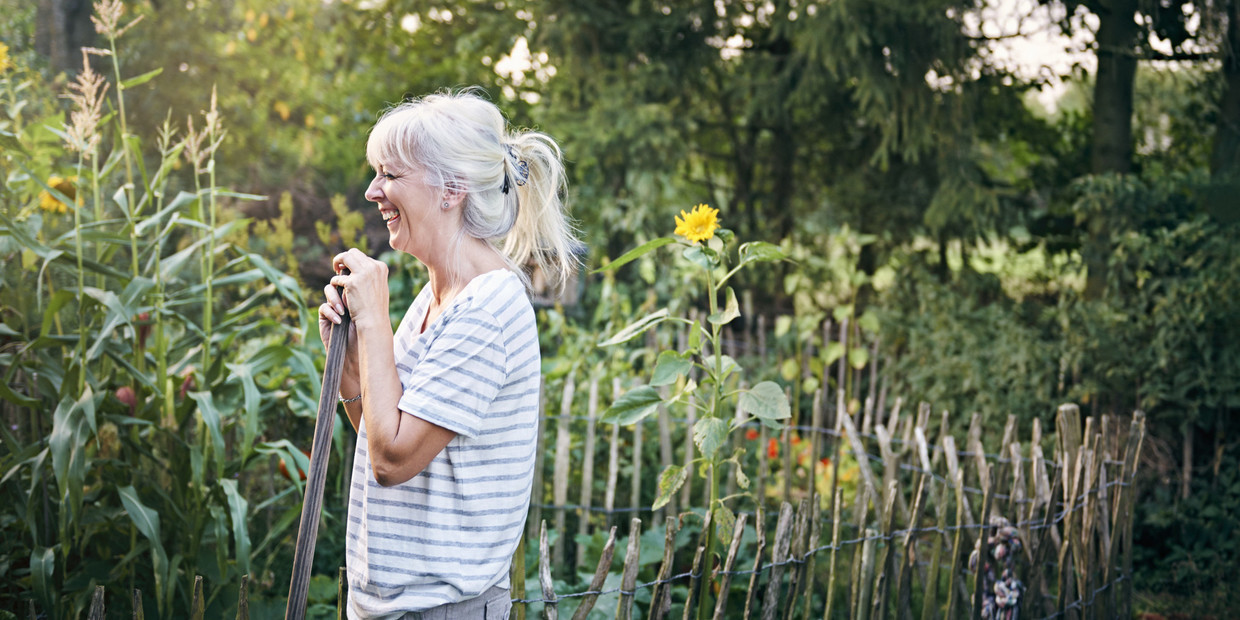 The technique of using plants and gardens to promote physical and mental health and communication and thinking skills is known as social and therapeutic horticulture. Gardening is a marvelously adaptable 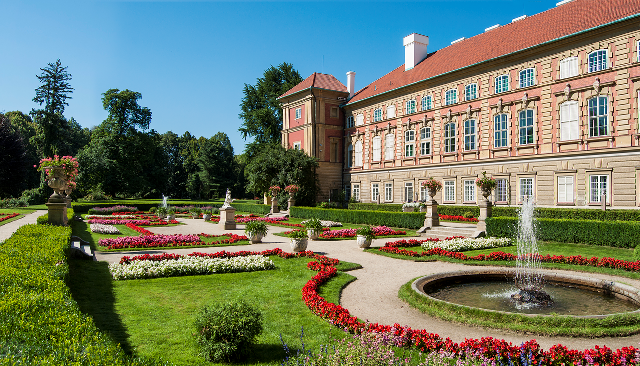 Summary– Italian garden: what is it?– Creating an Italian garden at home Appearing during the Renaissance, Italian gardens have since proven themselves to be exported to many countries. They harmoniously