10 Surprising Facts About Kew Gardens You May Not Have Known. 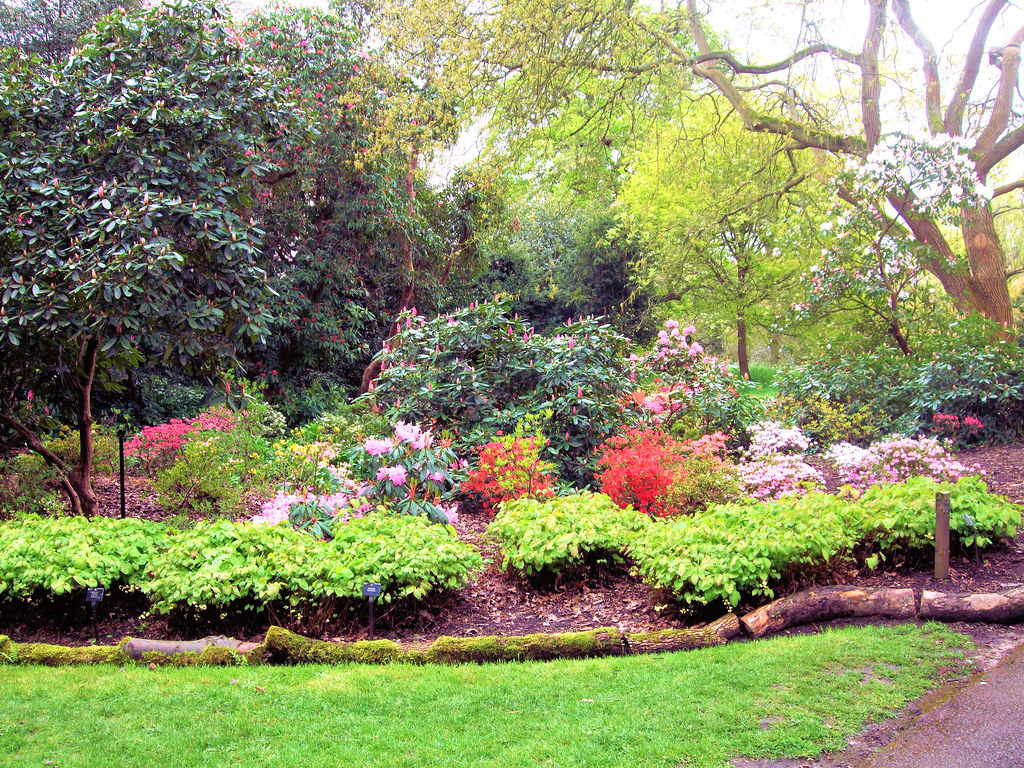 The Royal Botanic Gardens at Kew, Richmond, UK, more commonly known as Kew Gardens houses the world’s largest collection of fauna, which, coupled with its historical importance, earns it a mention on the UNESCO World Heritage list. Since their creation in 1759, the gardens have grown and developed into something truly special, with over a million people visiting yearly to enjoy the world-famous glasshouses, historic gardens, and the royal palace.

Here are some things you may not know about this sprawling site that houses plant species from every nook and cranny of the globe:

When the 19th century London Bridge made the jump over to Arizona, not all of it was needed. Around 200 granite blocks didn’t make the trip across the pond, so the building company that demolished the bridge offered them to Kew Gardens. Kew took four granite slabs and placed them on the banks of the big lake near where the Sackler Crossing is now. Nowadays there’s a bench atop the slabs. Many people sit atop it without realizing they are sitting on a real bit of London history.

A chance meeting between Ian Fleming and Victor Summerhayes — a former keeper of Kew’s orchid herbarium — led to Kew popping up a few times in 007 novels. Summerhayes himself makes an appearance in On Her Majesty’s Secret Service, followed by the reveal that M relaxes by painting wild orchids.

Kew also gets mentioned in You Only Live Twice, in which the villain — Gurnt Shatterhand, an alias for Ernst Stavro Blofeld — has a garden filled with deadly poisonous plants where people travel to commit suicide. No such garden has (yet) been discovered in Kew. Although the stench of their most infamous plant will knock you sideways.

Part of Kew that’s frequently overlooked is its world-class research lab. One of Kew’s biggest scientific breakthroughs was stumbled upon by its researchers by accident during the storm of 1987.

The Turner’s Oak, planted in 1798, was uprooted by the high winds… and something amazing was discovered. The gale had actually given the tree’s roots more space, more access to water (they’d been compacted by centuries of people trampling the soil from above).

This discovery led to the development of the tree surgeon technique, whereby injecting nitrogen underground using an ‘Airspade’, helps a tree flourish.

2009 marked the 250th anniversary of Kew Gardens, and the Royal Mint released a commemorative 50 pence. Usually, millions of commemorative coins are produced. But only 210,000 Kew coins were ever released. This has led to them soaring in value and selling for over 100 times their actual monetary worth.

The Princess of Wales conservatory has 10 different climate zones under one roof. There are two major climates that take up the majority of the building: dry tropics and wet tropics. Then there are eight smaller micro-climates catering to each set of plants’ individual needs. The more prepared of you might want to bring a change of clothes (or nine) with you to Kew.

Kew is obviously best known for its plants, but it also contains some incredible art, at the Marianne North Gallery. The gallery features the works of this daughter of an MP who spent the 1800s traveling the world, producing stunning landscapes wherever she went. A permanent gallery was opened for her work at Kew in 1882.

7. It has its own police force

They’re called the Kew Constabulary and no, this is not a joke. They were established in the 1840s — originally consisting of war veterans and part-time gardeners — and have nearly all the power of the normal police, but only on the park’s grounds. However, they can’t instigate proceedings for offenses committed. Nowadays their main duty is patrolling Kew Gardens.

In Kew’s famous Palm House you can find the world’s oldest pot plant the huge Jurassic cyad, Encephalartos altensteinii (i), which was collected by Kew’s first plant hunter Francis Masson, from the Eastern Cape region of South Africa in the early 1770s.

9. The Palm House design was based on a ship

Built in 1844, no one had ever built a glasshouse of this size before, so the architects borrowed techniques from the shipbuilding industry which may go some way to explaining why the Palm House looks like the upturned hull of a ship.

It contains seeds of basic food crops and endangered species. It will be opened in 2085, when many of the plants it contains may be rare or extinct.

Have any of these facts surprised you? Do you have any facts of your own to share? Let us know in the comments below! 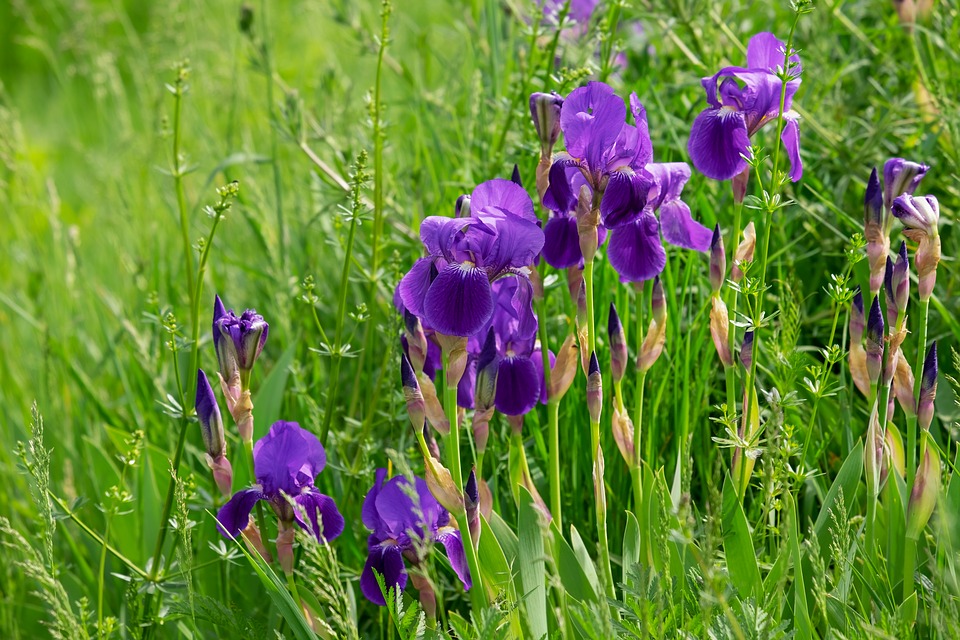 A neglected yard always, unfortunately, result in a crop of overgrown weeds. Nothing makes a house look so desolated and like an eyesore than an ignored yard. This definitely reduces 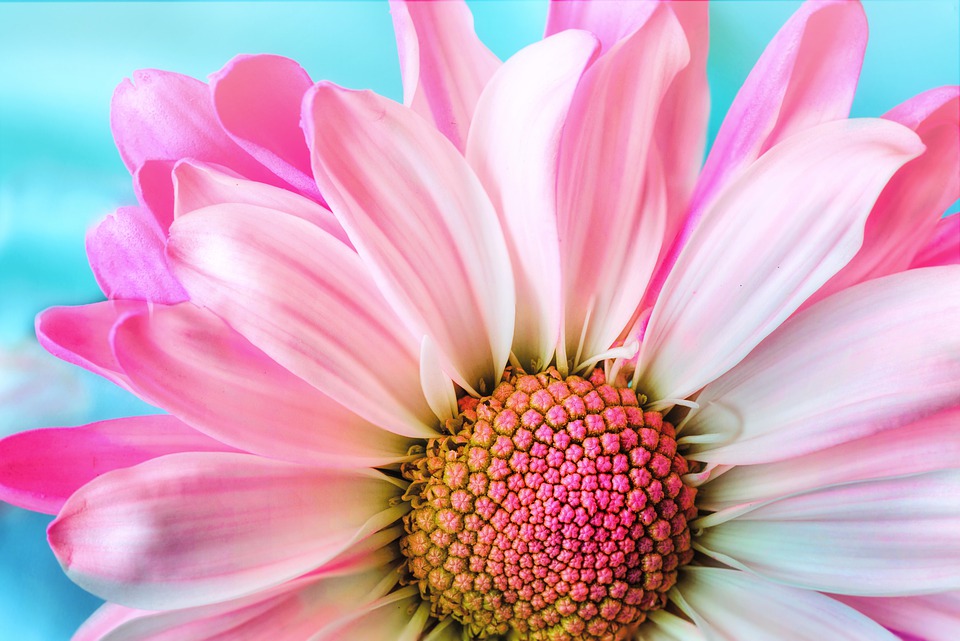 Flowers come in various shapes and colors, and they are all beautiful. Beautiful, but did you know that each one has a unique meaning? Whether you wish to discover which

Landscaping is all about creating a beautiful, lush lawn, increasing the appeal of your curbside home and increasing the value of your property. Aesthetic appeal is an important element that